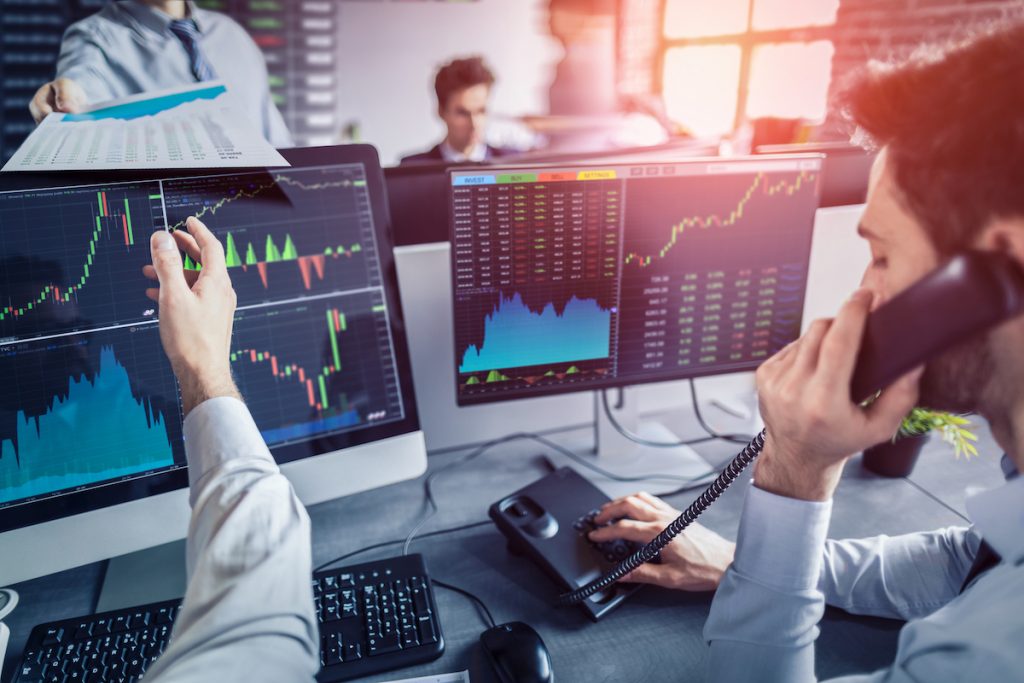 In this final week of June 2020, European securities exchanges have just experienced a period of extreme volatility, changing direction repeatedly due to anxiety among investors, torn between hope of a recovery and fear of the spread of Covid-19.

On the one hand, there is concern regarding the renewed rise in case numbers in some states in the United States such as California, Texas and Florida, and the situation in Beijing, which has re-established the lockdown in an area with 500,000 inhabitants. On the other, indices were buoyed by the European Commission’s business and consumer sentiment index (ESI), which in June shot up by 8.2 points within the Eurozone to reach 75.7 and by 8.1 points throughout the Union to 74.8, the largest increase on a monthly basis ever recorded. In detail, the index rose by 9.4 points in France, by 8.3 points in Holland, by 8.2 points in Spain and Italy and by 6.6 points in Germany.

The rally was led by the FTSE-MIB: Fiat Chrysler Automobiles gained ground after investors received reassurance regarding the timing of the planned merger with Peugeot. CNH Industrial and Exor also performed well, as did Banco BPM and UniCredit.

Let’s take a step back: what is the “FTSE MIB”?

of Borsa Italiana, the Italian Stock Exchange, and consists of the 40 classes of shares most traded on the exchange. The index was managed by Standard & Poor’s from its inception until June 2009, when this responsibility passed to the FTSE group, 100% owned by Borsa Italiana’s parent company, the London Stock Exchange Group.

Which companies currently make up the FTSE MIB basket?

The companies that compose the FTSE MIB index vary over time, depending on their market capitalisation and liquidity.  In addition, a company may never account for more than 15% of the index, in order to avoid excessive concentration. Routine revision of the index’s components is performed quarterly. There may also be non-routine revisions tied to particular transactions by the companies concerned, such as mergers or delistings.

The 40 companies that make up the FTSE MIB are currently:

With a market capitalisation of 72.65 billion euro at 30 December 2019, Enel is the highest-value company on the Italian Stock Exchange. Generali and Mediobanca are the only companies never to have been removed from the Italian benchmark index (since 1992), while the most recent arrivals are: Banca Mediolanum (March 2020), Banca Generali (December 2019), Nexi (June 2019), Hera (March 2019), Amplifon and Diasorin (December 2018).

What are the other Italian Stock Exchange indices?

Equity indices represent the total value of the shares included in their baskets. The main Italian exchange indices, in addition to the FTSE MIB, are: