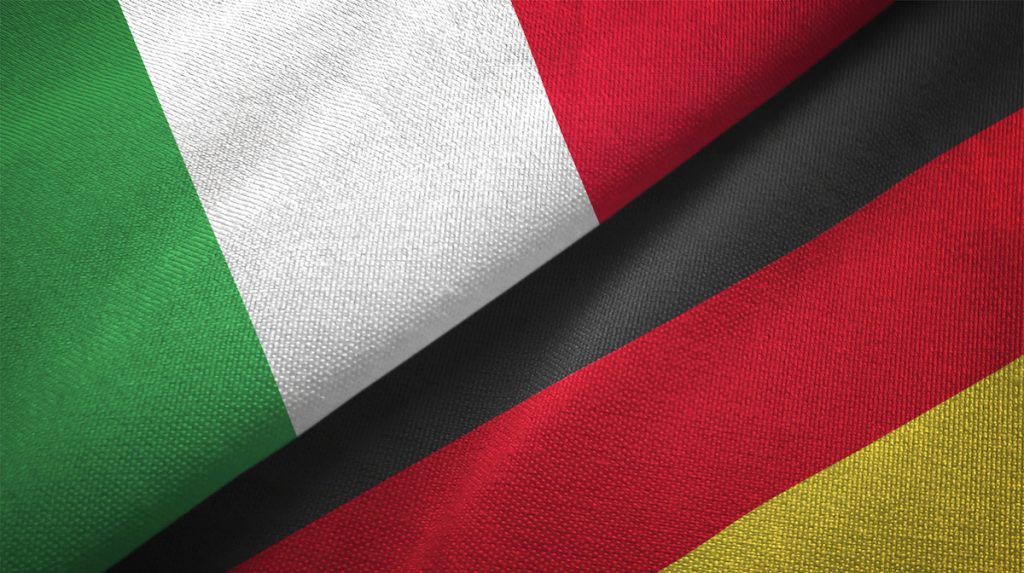 The government bonds of European countries are interconnected not only because of the economic and neighbourly relationships between the Countries in question, but because they are subject to comparison with the German bund (link to the article on bunds). Indeed, the difference between government bond yields is used to measure a Country’s financial soundness and that of the entire Eurozone. This difference is called spread.

What is the spread?

Italians, including those outside the financial sector, have become familiar with the term “spread” because of its importance in Italy during the economic crisis of 2008. Since then, it has been used to describe the difference in the value of 10-year BTPs (Italian government bonds) and German 10-year bunds issued and traded on the secondary market.

How is calculated the BTP-Bund spread?

The spread is the difference between the yield on BTPs and the yield on bunds. To put it simply, if the former is 3% and the latter is 1%, the spread is equal to 2%, i.e., 200 base points. Consequently, the Italian government would have to pay 2% more interest than the German government on this type of note.

The German bund is used as the standard because Germany is considered the most stable country in the Eurozone.

Why is the BTP-Bund spread important?

Comparing Italian government bonds with German bunds, which are considered more stable, gives us an indication of the confidence that markets have in Italy. The reason for this is simple: as sales increase, bond yield rises and their price decreases. If, at the same time, there are fewer sales of German bunds, this means that there is less confidence in Italian bonds and the spread widens.

Obviously, also the opposite may be true, although it is less likely: if Italian bonds are stable and more German bonds are sold, the spread in any case changes.

The consequences of a high spread

The effects of the spread on the national deficit and public debt are not immediate, but they are seen when the next BTP is issued. If the spread is high when a new BTP is issued, the new bonds will probably adapt to the performance of the secondary market, costing the Government more.

A BTP-Bund spread may also affect businesses and households, not just the government coffers. Indeed, a high spread mostly likely translates into higher interest rates. Banks would suffer the consequences, as they would then be forced to pay more to raise funds and would earn less on the government bonds that they own, driving them to charge more for financing and loans.

The German economy and coronavirus

Although it is considered the Eurozone’s most stable economy, Germany is facing challenging times because of the current coronavirus pandemic. According to initial estimates, in the first quarter of 2020, the German economy contracted by 2.2% on the previous quarter and by 2.3% on the same quarter of the previous year.

Although analysts are slightly more optimistic, this is the worst drop since the 2008 crisis and it is not expected to stop any time soon. Indeed, the lockdown in Germany started in mid-March, only two weeks before the end of the first quarter, and remained in place for the entire month of April, slowing exports and consumption drastically. GDP is therefore destined to fall further still: a 10% contraction is expected in the second quarter, while the German government predicts a record annual contraction of 6.3%.

In general, the Eurozone Countries experienced an overall contraction of 3.8% in this first quarter. Specifically, GDP was down 5.8% in France, 5.2% in Spain and 4.7% in Italy.