Bonds are securities issued by a public entity or a company to obtain loans, by taking out debt from the party that acquires them.

At the end of the period established at the time of purchase, the buyer receives a reimbursement of the invested capital plus the interest accrued during the period.

Bonds are advantageous for the issuing company, which thus receives capital to be invested at more advantageous conditions than those offered by banks, and for the investor, who can benefit from a higher rate than it would receive for an investment of liquidity.

Those who hold the debt securities of a company take on business risk, but do not have voting rights in the shareholders’ meetings, unlike shareholders. The return on capital for the latter is however subordinated to the payment of principal and interest to bondholders. 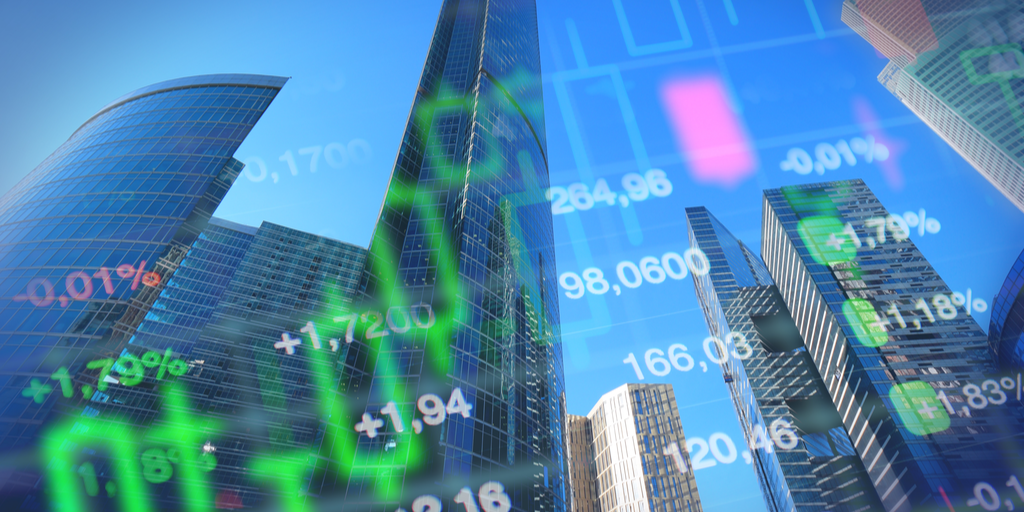 When it is a public entity that issues securities, we are in the realm of government bonds, or more specifically government securities when the issuer is a government of a country.

Government bonds are a constant source of income, because the government regularly pays interest to the buyer through a payment called a coupon.

Purchasing a government bond means providing a sum of money to a public entity that will be used for new projects or infrastructure.

Using procedures very similar to those used for government bonds, private companies also have the possibility to raise capital using debt securities while paying interest on a regular basis.

In this manner, a private entity has the possibility to obtain funds to be invested in its activities without using shares.

Bonds are not all equal: they are divided based on rate type, how they are paid and the flexibility they have for the issuer and the buyer.

These are fixed-rate bonds that can be redeemed by the issuer before the maturity established at the moment of purchase.

These are bonds that provide the possibility to convert the bond into shares at a maturity established during the purchase phase.

Fixed-rate bonds accrue interest at a rate established before they are issued.

Floating-rate bonds accrue interest at a rate that varies over time, based on financial, monetary or market parameters as regards commodity prices.

Zero-Coupon Bonds, also referred to as ZCBs, do not have a coupon, or the periodic return on the investment.

The duration of this type of bond is equivalent to its residual life.

The return is determined by the difference between the issue (or purchase) price and the redemption value. This type of bond guarantees the subscriber an effective investment throughout the period of investment of the principal, without the problem of the reinvestment of periodic interest. All interest is returned along with the invested capital when the security matures.

This type of security has a variable return that depends on the performance of another asset, called the underlying (derivative component).

This type of bond is different due to the repayment methods: indeed, in the case of a bankruptcy procedure, the return is provided only following the repayment of privileged and unsecured creditors.

These are securities that guarantee a perpetual predefined coupon, without providing repayment of the principal at the end. 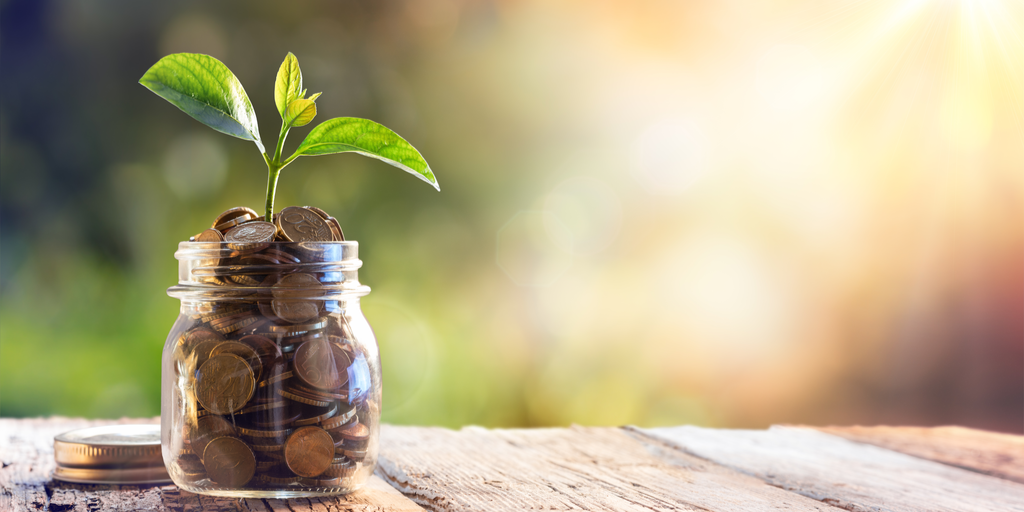 The types of bonds are broken down according to several fundamental characteristics, like security issuer quality and duration.

The issuer of a bond is assessed based on its solvency through a rating, a globally recognized measure that classifies issuers according to criteria such as their financial strength or their potential.

Specialized institutions (link to rating agencies hub page) provide a weighted score to issuers based on constant monitoring of the companies.

Higher risk represented by the bonds of a company will correspond to a lower rating and as a result a higher return for the investor.

There are then other companies that are unrated, which are not classified, but are not necessarily less secure.

The duration indicates the residual life of a bond and is considered a measure approximating the bond’s volatility.

It is a value expressed in days and years, included between 0 and the residual life of the security, and for ZCBs corresponds exactly to their residual life.

The resulting number is based on three variables: market rates, residual life and value of the coupons. To summarise, the duration of a bond extends as the maturity increases and shortens as the coupon yield rate and the yield to maturity rise.

The duration typically has a low value for floating rate securities and for all bonds with short-term refixing. 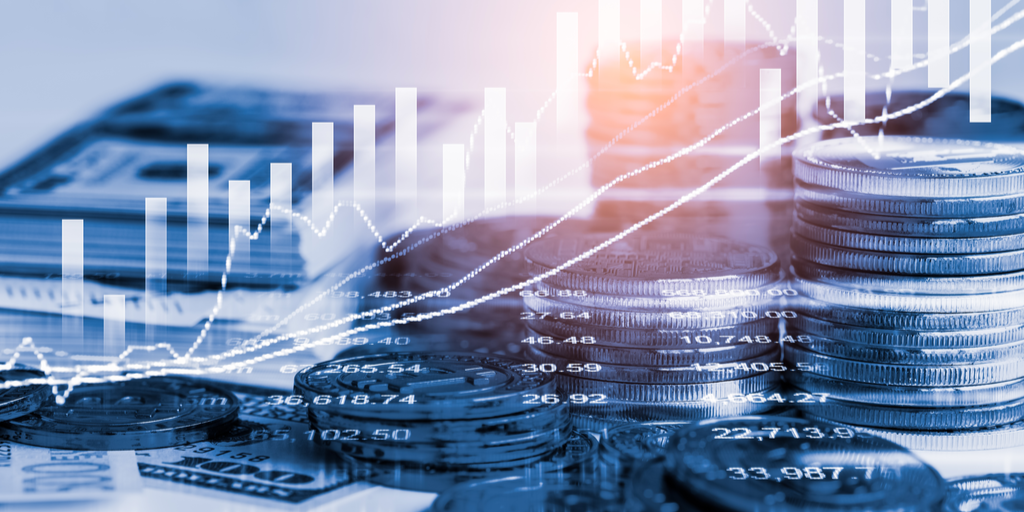 When the purchase of a security is evaluated, it is necessary to consider various factors that contribute to making it more or less advantageous. Specifically:

Not all bonds have the same price. Indeed, this is based on a series of parameters:

This is why the bonds tendentially show more linear performance over time.

Indeed, after it is issued, the price of a bond may change for example due to a change in interest rates or the riskiness of the entity that issued it.

The value of a bond is closely linked to the interest rates of the reference market.

The price of the bond increases or decreases in a manner inversely proportional to interest rates: a security that provides a lower return than a time deposit must necessarily cost less.

The interest rate calculated is that typical of BOTs, influenced by other risks, such as exchange rate risk, if the currency is different from that used by the contracting party, temporal risk, in the case of a long-term investment, and issuer insolvency risk.

The interest periodically paid by the bond according to the methods established at the time of the issue is referred to as the coupon.

There are various coupon payment methods:

The value of a bond is also linked to its maturity: a maturity further away in time means a greater period of time in which you are not in possession of your own capital. Therefore, a bond with a long maturity has a lower value.

The effect is in part softened by any coupons paid to the creditor.

Higher issuer risk corresponds to a higher return of the security: an issuing company with a low rating will pay coupons of higher amounts to find lenders willing to bear the risk.

This difference in return is called the risk premium.

Bonds may be traded at a “clean price” or “dirty price”.

In the first case, the prices are not representative of the interest component accrued until that moment by the bond. This means that, when the contract is settled, the interest accrued (amount of interest accrued but not yet collected) calculated automatically by the system is added to the market price. Fixed-rate bonds and floating-rate bonds whose indexing parameter is surveyed before the beginning of the enjoyment of the current coupon are traded at the “clean price”.

In the second case (dirty price), instead, the instrument trading price is also representative of the interest accrued until that moment. (source: https://www.borsaitaliana.it/notizie/sotto-la-lente/obbligazioni.htm).

The gross coupon is subject to a tax rate of 12.5% for government bonds and 26% for all other bonds.

Limits on the issue of bonds

According to Art. 2412 of the Italian Civil Code, which governs limits on the issue of bonds, a company may issue bonds for a sum that overall does not exceed double the share capital, the legal reserve and the available reserves, according to what is set forth in the most recently approved financial statements.

However, there are some exemptions, in the following cases:

While until a few years ago limitations were avoided by having bonds issued by subsidiaries based in other countries, in 2005 the fourth paragraph of art. 2412 of the Italian Civil Code was introduced, according to which the amounts of bonds of foreign companies also contribute towards reaching the limit.

Editor’s note: This article describes bonds and asset management companies with particular focus on the Italian regulation. Although there are common EU laws, regulation may vary from country to country. For further information visit your Country’s Central Bank and Conduct Authority websites, or contact your bank or investment banker.