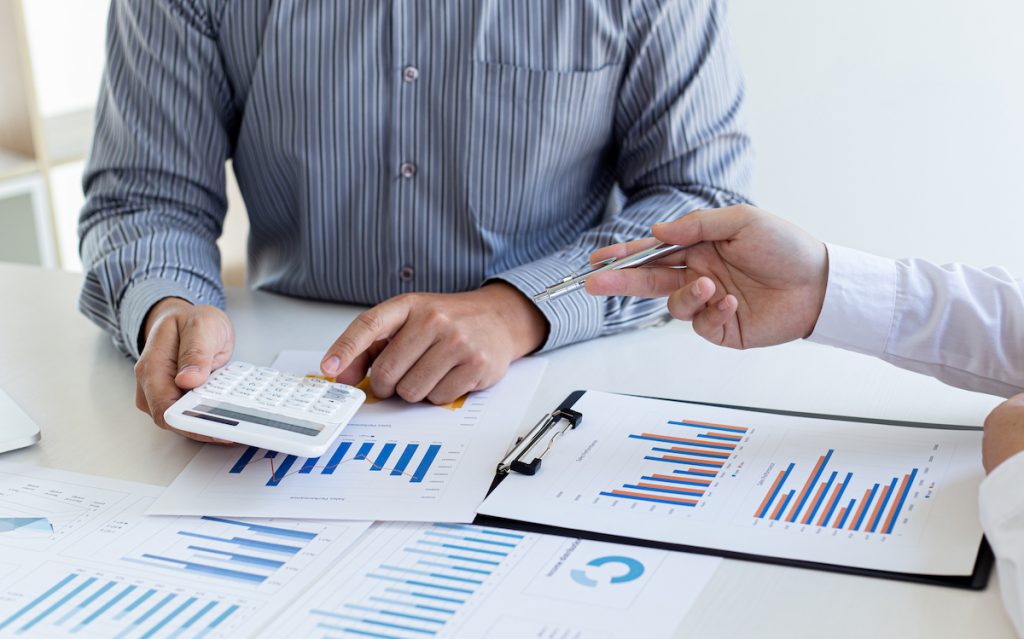 Short-term investments in a nutshell

Short-term investments may also refer specifically to financial assets that are owned by a company. Recorded in a separate account and listed in the current assets section of the corporate balance sheet, these are investments that a company has made that are expected to be converted into cash in the short term.

The goal of a short-term investment—for both companies and individual/institutional investors—is to protect capital while also generating a return.

Companies with a short-term investments account on their balance sheet can afford to invest excess cash in stocks, bonds, or cash equivalents to earn higher interest than what they would earn from a normal savings account.

There are two basic requirements for a company to classify an investment as short-term:

The most common short-term investments and strategies used by companies and individual investors include:

In its 31 March 2018 quarterly statement, Microsoft Corp. reported holding $135 billion of short-term investments on its balance sheet. The biggest component was U.S. government and agency securities, totalling $108 billion. This was followed by corporate notes/bonds worth $6.1 billion, foreign government bonds worth $4.7 billion, mortgage/asset-backed securities at $3.8 billion, certificates of deposit (CDs) worth $2 billion and municipal securities at $269 million.