Government bonds are bonds issued by a government, in Italy by the Ministry of Economy and Finance, which finance the activities of the government when the taxes collected from citizens are not sufficient. In other words, they are securities issued to cover debts that a country uses to provide its services.

Government bonds are financial securities that represent a loan, which allows those subscribing them to receive repayment of the amount provided plus interest. They have a pre-determined duration at the end of which the capital lent is returned.

There are six different types of government bonds, which are differentiated based on duration and remuneration methods. 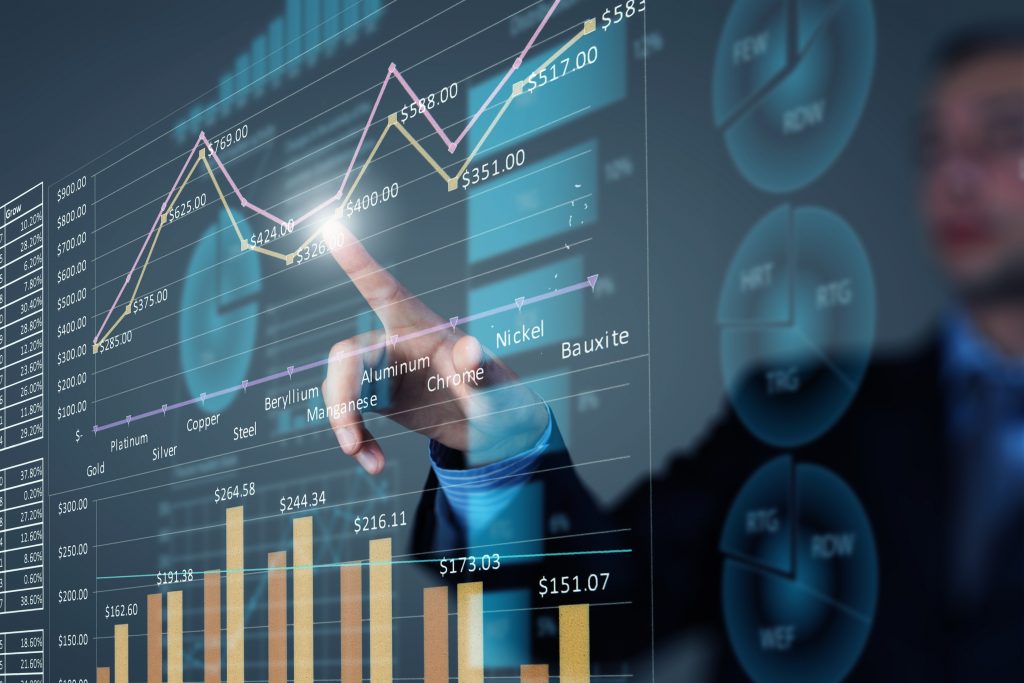 Ordinary Treasury Bonds are government bonds with a duration of 3, 6 or 12 months. They have no coupons and their return is based on the issue spread.

Long-Term Government Bonds (BTP) are government securities that may have a duration of 3, 5, 10, 15, 30 and 50 years. In this case, the return is provided through fixed half-yearly coupons.

BTP Italias are treasury bills with a duration of 4, 6 or 8 years, with half-yearly coupons.

With this particular type of government bond, the principal and half-yearly coupons are revalued on the basis of European inflation trends. They may have a 5 or 10 year duration.

CCTs are government bonds with half-yearly floating-rate coupons with a duration of 7 years.

As already noted, CTZs do not have any type of coupon, but the entire return depends on the issue spread. They have a 24-month duration. 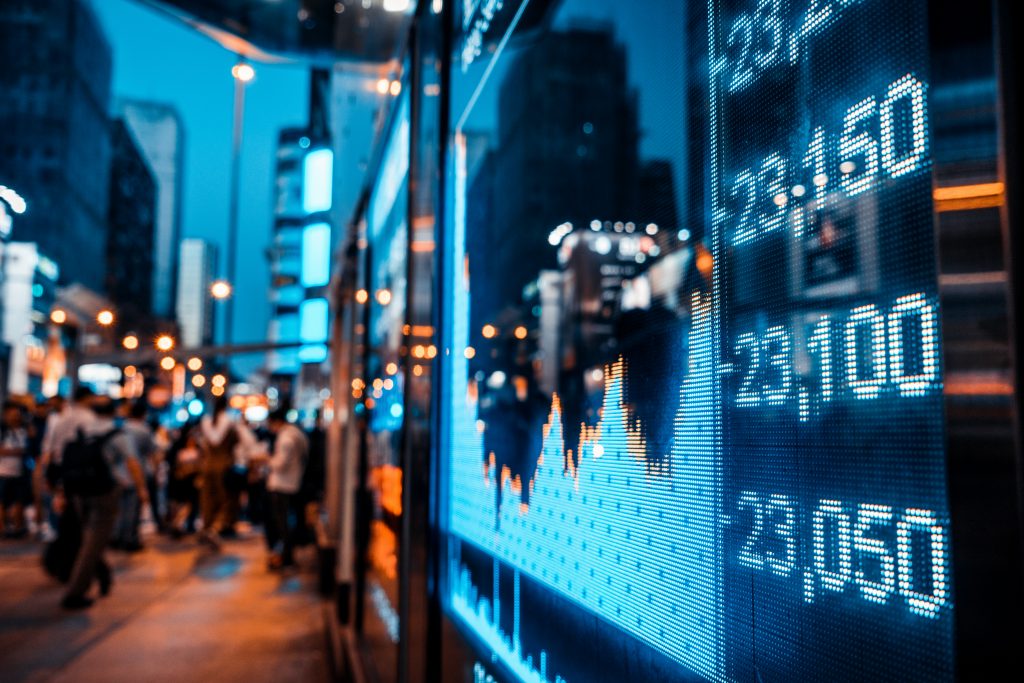 The acquisition of government bonds takes place through a bank or a financial intermediary, both during the issue auction or later on, in the secondary market.

Acquisition during the auction

The acquisition of government bonds during the issue auction requires booking the desired quantity of securities one day in advance. It is also necessary to take into account the minimum acquisition amount, which is €1000.

Acquisition after the auction

Government bonds already outstanding, or those sold at the auction, may be purchased and resold in the secondary market. In Italy, the markets in which they are traded are the MOT, managed by Borsa Italiana Spa, and the TLX, managed by a group of Italian banks.

Acquisition in the secondary market entails the payment of a commission to the intermediary which carries out the transaction, higher than those paid during the auction. In addition, purchases and sales are made at an advantageous price, with all applicable risks and advantages.

The return of government bonds has two main components: interest and capital gain. As already noted, interest may be paid through coupons or with the issue spread.

The capital gain, instead, is the difference between the sale price and the purchase price, when the sale of the security takes place in the secondary market.

To evaluate a government bond, the certain elements of the return are important, or:

On the other hand, the uncertain elements are: 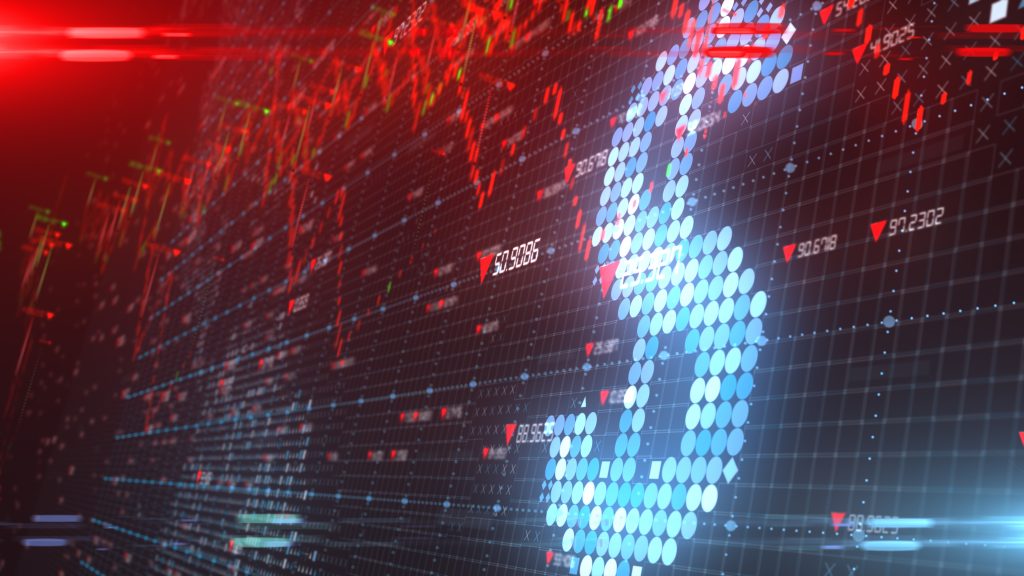 Generally, the risks associated with an investment in government bonds are low. Indeed, it is difficult for a government to fail, and rarely are government bonds not repaid either in full or in part to subscribers because the issuers have defaulted (recent examples: Argentina, Greece, and Iceland).

There are different types of risk for those who invest in bonds:

The concept of liquidity also applies to government bonds, as well as any other bond and financial security. This term considers both “natural” and “artificial” liquidity.

The former is the tendency of the security to generate cash flows according to pre-established maturities and depends on the characteristics of the security.

The latter is the possibility of being sold before its natural expiry in a secondary market and depends on the characteristics of the market in which you are operating.

The qualities that make a market liquid are the depth, breadth and elasticity, technical issues that determine how easy and quick it is to sell financial security in a certain market.

It is always a good idea for investors to rely on qualified professionals before evaluating and proceeding with this type of investment.

Editor’s note: This article describes government bonds with particular focus on the Italian regulation. Although there are common EU laws, regulation may vary from country to country. For further information visit your Country’s Central Bank and Conduct Authority websites, or contact your bank or investment banker.