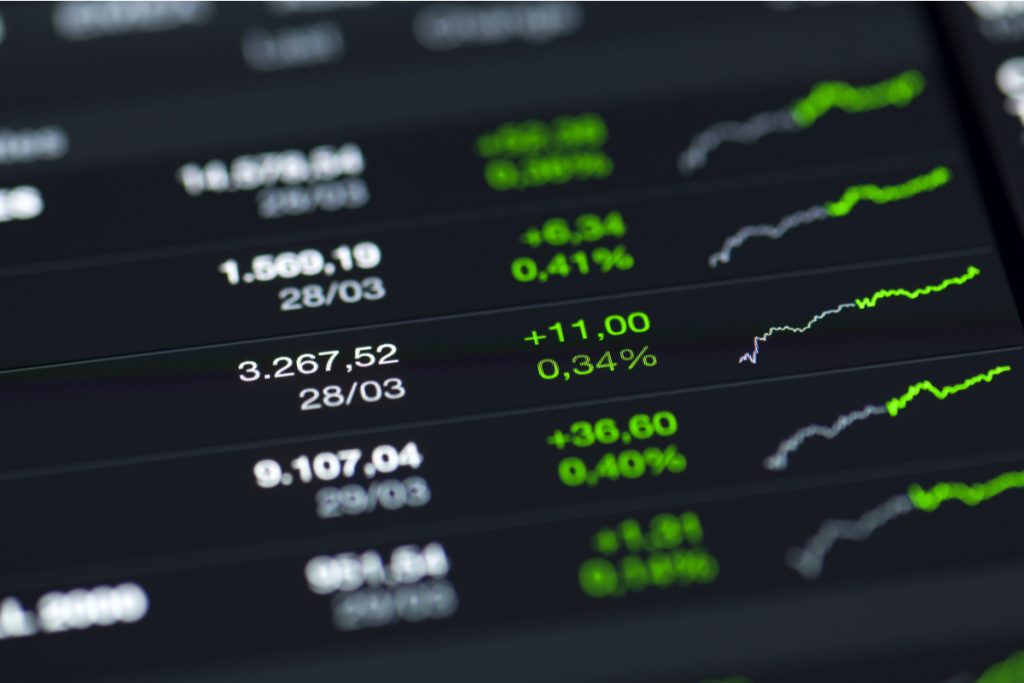 Several factors must be present for an asset to be considered liquid: it must be in an established market and with the ability for ownership to be transferred easily.

In general, assets with short-term maturities, of less than 90 days, can be considered liquid investments. These instruments include:

What affects an investment’s liquidity?

The liquidity of certain assets is impacted by different factors, such as:

Exogenous transaction costs are the most straightforward source of illiquidity. They are the fixed costs incurred to process the trade. For institutional investors trading in public large cap equities these costs will be small, as all transactions are processed electronically in a highly regulated central market. However, for certain corporate bonds, these costs can be substantial. Obviously, higher costs make trading more expensive and thus the ease of trading is reduced.

Demand-supply equilibrium is another source of illiquidity. When an investor wants to sell an amount of stock, there may not necessarily be any buyers. When a stock is traded by a market maker, the market maker guarantees that it will be possible to sell the financial instrument: it will therefore buy the asset from the investor, but it will also require compensation for the risks faced due to the difficulties that it will in turn face when it goes to sell the stock. This compensation will translate into a sale at a discount on the portfolio’s value.

Private information is also a potential cause of illiquidity. If some traders have different information to others, one party may enter a bad deal. For example, a buyer can face the risk that the seller has private information. To compensate for the possibility of entering into a bad deal with an informed seller, he therefore gives a bid price that is below the asset’s fair value. A seller who might be dealing with an informed buyer, on the other hand, will quote a higher ask price. This phenomenon makes investors more hesitant to trade, leading to illiquidity.

The sources of illiquidity outlined above have some overlap and might reinforce each other. The inventory risk for instance might have a larger impact if informed traders are involved. Moreover, the above-mentioned illiquidity sources have a higher impact when the trade volume increases.

Differences between liquid and illiquid investments

Illiquid investments are on the other end of the spectrum. They are assets that can be difficult to liquidate quickly and that may prevent investors from regularly collecting their money. Those who invest in these instruments must take into account the fact that they cannot be transformed into cash in the short term should unexpected financial difficulties arise.

Investing in illiquid assets introduces additional risks. One of the best known examples of a situation where large positions in illiquid assets caused significant problems is the Harvard University endowment case. After a prolonged period of good performance, during the turmoil in 2008 the endowment’s illiquid asset investments suffered heavy losses. The liquid part of the portfolio had become too small to meet the running expenses. In need of cash, the Harvard investors tried to sell some equity investments. In order to do so, they had to sell at 50% discounts in the secondary market, and they were only able to cover their liquidity problems with loans. The Harvard case showed the world the risks of having a large part of a portfolio invested in very illiquid assets.

Illiquid investments include, among others: