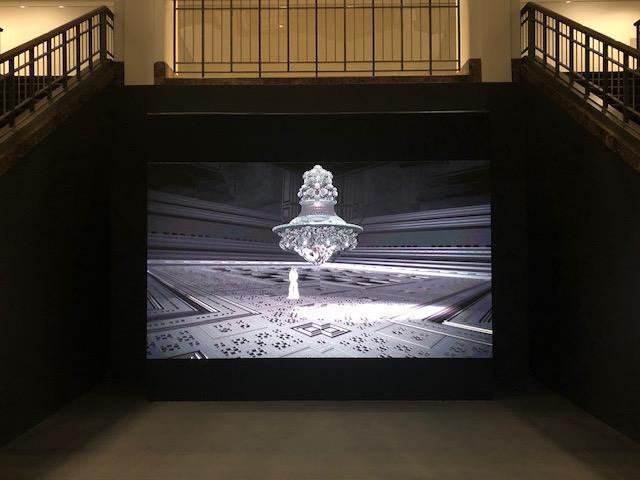 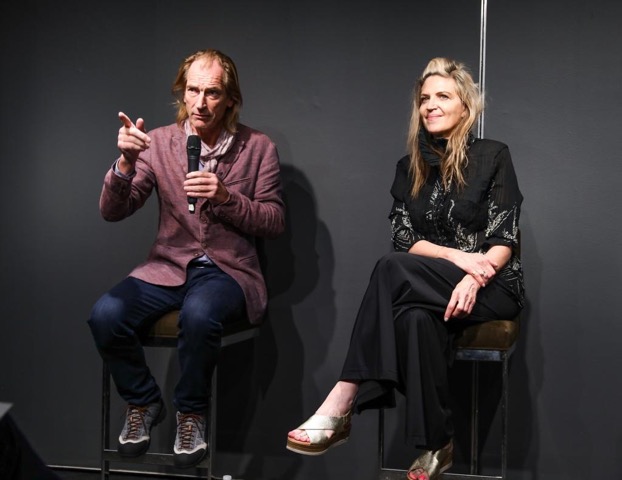 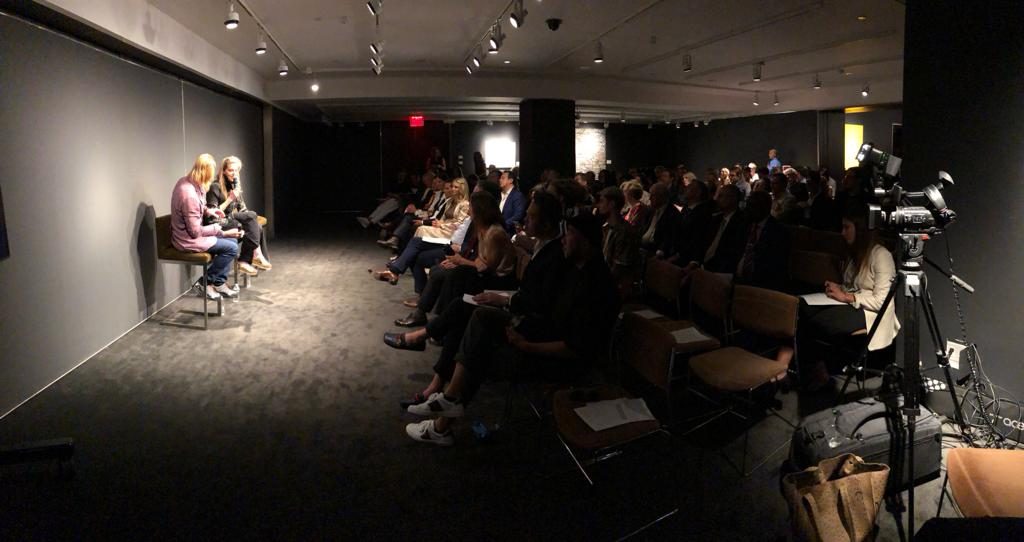 Christie’s 2019 Art + Tech summit, held in New York on 25th June, was dedicated to the A.I. Revolution. Organized in collaboration with Christie’s Education and presented by Hyundai, the event explored the ways in which artificial intelligence is impacting the art world, while also addressing its potential implications for the future. By combining Google’s best minds and innovators, M.I.T. Technology Review, New Museum and others, the summit offered participants a comprehensive program of lectures and panel discussions on a topic that is transforming the global landscape. This year’s accompanying exhibition included the New York premiere of the Yugen moving artwork by artist Martha Fiennes together with actress Salma Hayek, produced by Tendercapital.

The themes of the event

The topics covered during the day included the impact of machine learning on the art market, the legal, ethical and social implications of artificial intelligence, the future of collecting in the digital age and the future of emerging technologies. Guillaume Cerutti, CEO of Christie’s, described the Art + Tech summit as an incomparable opportunity for Christie’s to consolidate its position at the forefront of the conversation that intersects art and technology: “We are honoured to have brought together experts, influencers and creative minds who are redefining the art world’s relationship with technology and changing the way art is created, experienced and spread.”

The public exhibition accompanying the summit was on show in Christie’s Rockefeller Galleries from 26th to 28th June. Highlights included the New York premiere of Yugen, a “moving image” created by award-winning director Martha Fiennes, starring Hollywood actress Salma Hayek Pinault. Unveiled in September 2018 at Palazzo Grassi in Venice, Yugen blends complex computer coding and post-production effects to explore new possibilities for creative expression. “As artificial intelligence and digital technology develop at a dizzying speed, I cannot help thinking that humanity has a duty to ask itself what might be the broadest point of reference for human intelligence,” Fiennes explained to Christie’s. “Can we achieve a greater level of consciousness than what has historically been demonstrated?”

Yugen’s technology is based on the adaptation of a Unity gaming engine: all the material selected for the moving images, or “data”, is loaded onto the machine and encoded with instructions and restrictions. The computer then uses artificial intelligence to decide which sequences to play and in what order. It takes every decision “in real time” and therefore forms its own narrative sequences, which are always different and original. There is intelligence in this randomness: the computer performs the show and frees the director from full control of the narrative idea.