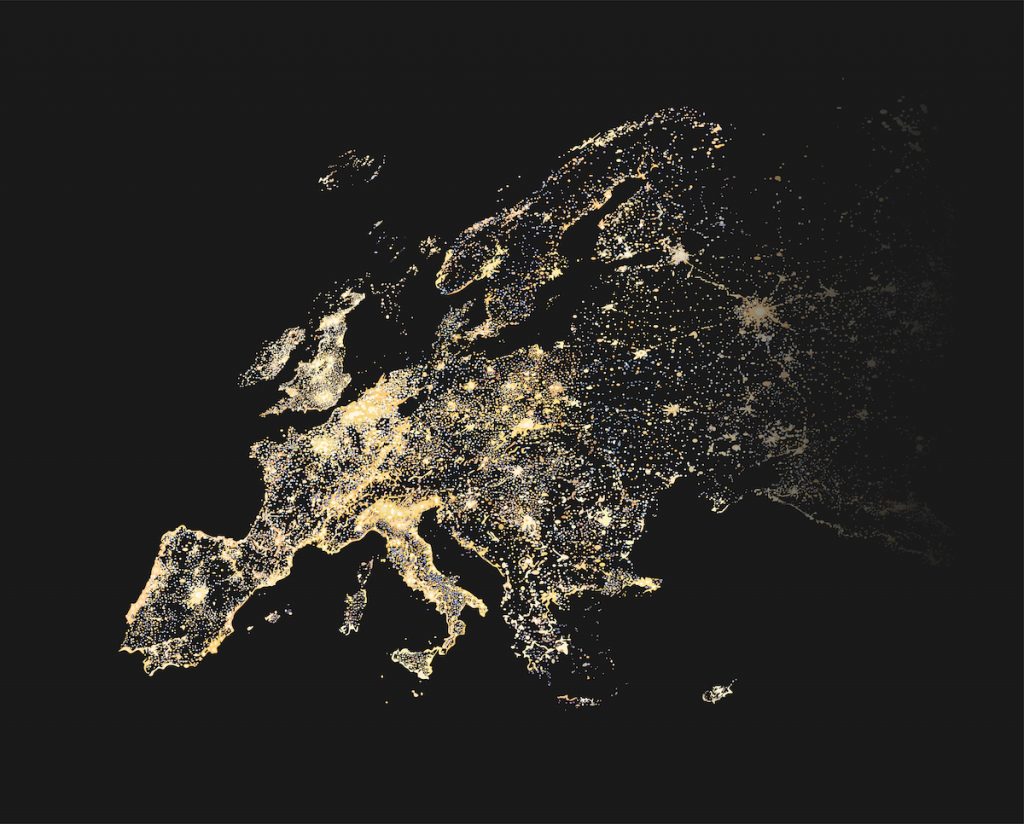 When we talk about Eurobonds, we’re usually referring to two different financial mechanisms which share the same name:

But what are Eurobonds when you get down into the detail? And how do they work?

As we were saying, a Eurobond is a bond issued in a different country and in a currency not native to the country where it is issued. For example, a bond issued in London by a US company in dollars and Euros would qualify as a Eurobond.

London is one of the main hubs of the Eurobond market, while the main quotation centre for this kind of financial tool is Luxembourg. That said, Eurobonds can obviously be traded all over the world – other busy market centres include Singapore and Tokyo.

Eurobonds take the name of the currency in which they are issued, meaning you’ll find bonds known as Euroyen and Eurodollar, listed in Japanese yen and American dollars.

The first Eurobonds were issued in 1963 by Autostrade, which ran the Italian motorway network. The company issued 60,000 bonds to the bearer, each worth $250, in exchange for a six-year loan of $15 million with an annual coupon payment of 5.5%. This move was predominantly a reaction to the imposition of the interest equalisation tax in the USA, which aimed to reduce the balance of payments deficit by reducing American demand for foreign bonds.

Nowadays, the majority of Eurobonds are held and traded electronically on a system such as Euroclear or Clearstream. They work in exactly the same was as traditional company bonds.

As we said before, Eurobonds (also known as stability bonds) are a mechanism for distributing debt on a European level that was first proposed to tackle the European sovereign debt crisis in the summer of 2011. The idea was to create bonds for the public debt of the countries in the Eurozone, to be issued by a special European Union agency whose solvency would be jointly guaranteed by the same countries.

The Eurobond proposal was part of the wider idea of creating a fully fledged European budget.

The proposal for the creation of this financial tool provoked various different political reactions across Europe and led experts and economists to raise doubts. As such, a number of different proposals were brought forward in the hope of overcoming the obstacles.

The Blue Bond idea came about in 2010 after an article by the thinktank Bruegel in which two economists suggested a mix of traditional national tools (ed Bonds) and jointly issued Eurobonds (Blue Bonds). It was an attempt to outline a lasting, incentivised way out of the debt crisis and help the Euro to grow as an important reserve currency.

The proposal stated that EU member states should pool up to 60 percent of gross domestic product (GDP) of their senior national debt under joint and several liability, thus reducing the borrowing cost for that part of the debt. To deal with any national debt beyond a country’s blue bond allocation, the individual countries were to issue national and junior debt bonds, with solid procedures for an orderly default. The result would be an increase in the marginal cost of public borrowing and enhanced fiscal discipline.

The beneficiaries of this plan would be:

Another proposal was made by the economists Romano Prodi and Alberto Quadrio Curzio. Their idea was to create sovereign bonds (known as EUB-EuroUnionBonds) guaranteed by the gold reserves of Eurozone countries, which totalled around €450 billion. The bonds would also be guaranteed by a pledge on shares in state-owned countries. Prodi and Curzio argued that the proposal would have created a European Financial Fund with capital of €1,000 billion.

In response to these proposals, the European Commission suggested European Bonds issued jointly by the 17 Eurozone nations as an effective way to tackle the financial crisis raging at the time. The introduction of these tools would have meant a pooling of sovereign issuance among the member states and the sharing of associated revenue flows and debt-servicing costs.

The proposals made in the wake of the 2011 crisis failed to convince all of the EU’s Member States. While highly indebted countries, like Italy and Greece, supported the solution, countries in better economic positions like Germany opposed it, fearing that it would have favoured risky national policies with a consequent increase in interest rates on debt. (sources: Source 1,  Source 2,  Source 3)

These differences of opinion have never been resolved. Similar measures to Eurobonds are regularly put forward, but they never come to fruition.

That said, the current president of the European Central Bank, Christine Lagarde, declared that she was strongly in favour of “shared sovereign bonds“ during her election campaign.

Given that all of the approaches set out above have so far only been designed theoretically and never put into practice, could 2020 by the year of the Eurobond?

(Click on the link for more information on Tendercapital Global Bond Short Duration, which invests in European bonds amongst other products).