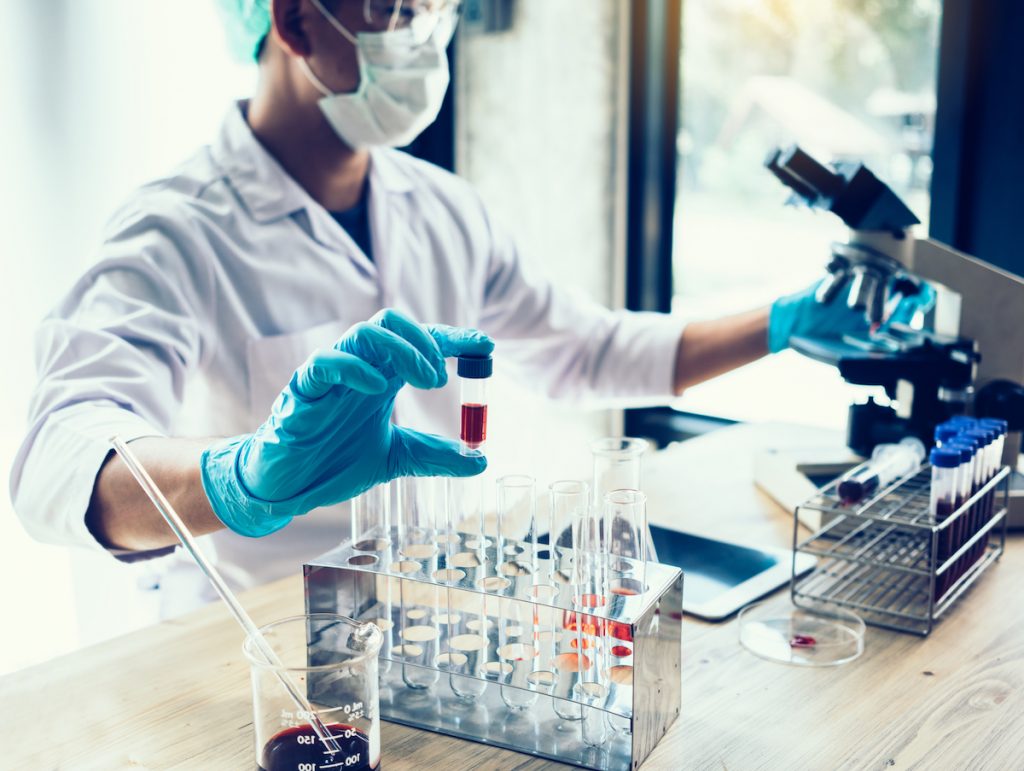 The Italian biotech sector has been growing continuously for years according to the data in the annual report by Assobiotec, Federchimica’s National association for biotechnology development. For example, in the past three years, turnover in this market segment has grown by 16% to over €11.5 billion, versus the manufacturing sector’s overall growth of 7%. Investments in research and development have also expanded at double-digit rates: +17%, for a total of over two billion euros. This is a sector that merits close attention, especially for investors looking to diversify.

At the end of 2018, there were 641 active biotech firms in Italy, 334 of which were funded with Italian capital. 78% of these businesses were small or micro companies, while large biotech firms (with at least 250 employees) only accounted for 9% of the total.

The sector is dominated by healthcare firms, which make up 50% of the total number of biotech companies, 74% of turnover in the sector and receive 88.5% of the investments. They are followed by firms specialising in industry and environment (29% of the total number of firms and 12% of turnover), genomics, proteomics and enabling technologies firms (12% and 1%), and agriculture and zootechnics (9% and 8%).

The map of biotech companies

80% of Italian biotech firms are located in the country’s central and northern regions, and nearly all their turnover (almost 90%) is concentrated in Lombardy, Lazio and Tuscany. Most of the companies (181, or 28%), turnover (48%) and investments (30%) are clustered in Lombardy.

Focus on the biotech application sector

The Italian biotech sector varies widely, with firms active in researching, testing and developing biotechnologies in a diverse array of fields of application. As the data show, the main markets are healthcare, industry, the environment, agriculture and zootechnics.

Investments are highly concentrated in the medical and healthcare sector because Italian biotech firms invest significantly in research for diseases for which adequate treatment has not yet been developed (e.g., cancer) and diseases that are becoming increasingly common (such as neurological and degenerative diseases as a result of the progressive ageing population). It is no coincidence that the biotech sector attracts the most Silver Economy investments. Large-scale investments are directed also at infectious diseases and the development of vaccines.

The number of biotech firms dedicated to Industry and the Environment and those focused on Genomics, Proteomics and Enabling Technologies increased slightly on the previous year, respectively accounting for 29% and 12% of the total number of companies. The percentage of agricultural and zootechnic biotech firms remained steady (9%).

In general, according to estimates by Intesa Sanpaolo-Assobiotec (V Report on the European Bioeconomy, 2019), the Italian bioeconomy employs 2 million people and generates €328 billion in revenue. It also accounts for a rising percentage of the country’s economic activity (8.8% of production in 2008 and 10.1% in 2017). Italy ranks second among leading European Countries in this sector, after Spain.