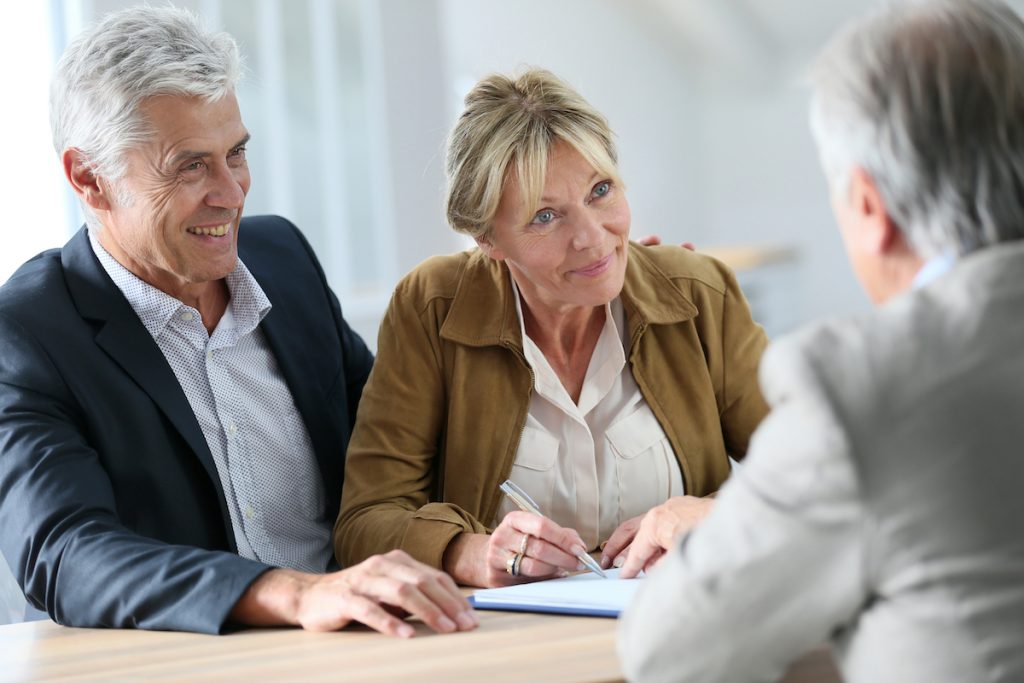 The economic sector that revolves around the needs of people over the age of 65 is known as the silver economy. It includes many products and services which use lots of different types of technology – such as home automation – and attempt to accommodate this diverse demographic and the consumption differences between pensioners who are still working and elderly people who have become dependent on their families.

All demographic predictions now agree that the human population will continue to grow – and age – between now and 2050-70.

Based on data from the French National Institute of Statistics and Economic Studies (INSEE), one in three people in France will be 60 or over by 2050, compared with one in five at the start of the century.

This growth will lead to changes in people’s behaviour and consumption. We’ll see an increase in spending linked to health, tourism and free time, as well as developing needs and services related to elderly people living at home. At the same time, a shrinking workforce will lead to a drop in purchases linked to work (supplies, transport, clothing etc.).

The silver economy around the world

In China, the weakening of inter-generational solidarity and the increase of many chronic illnesses mean that the country represents the biggest potential market in terms of care for the elderly. Meanwhile, in Japan, a country at the forefront of the sector, the government has expressed concern over the aging of the popularity, particularly given that the country has a higher life expectancy than the rest of the planet. Japan – and Japanese industry – invests heavily in research and development and promotes collaboration between the public and private sector, and as a result initiatives are beginning to take effect in tackling problems such as the lack of social care workers with the development of home automation.

In Portugal, elderly people represent the most vulnerable sector of the population. Their poor financial status prevents them from accessing various personal care services, making it vital for the country to develop special products for them in order to help them maintain a sustainable quality of life.

Similarly, in African countries such as the Ivory Coast and Senegal, regional initiatives are being set up to improve care for the elderly.

Across the Atlantic, in the United States, universities are playing a key role by setting up labs and incubators dedicated to clinical experiments with technology associated with autonomy, health and the aging population. These facilities are allowing companies to bring their new technology to the entire American market.

In Europe, the nation with the highest percentage of over-65s is Italy. According to a study by Tendercapital and Censis, Italy currently has 13.7 million elderly people, the equivalent of 22.8% of the population. These figures show that developing the silver economy is of critical importance for Italy.

Is the silver economy an opportunity?

The combination of increasing life expectancy and falling birth rates makes the silver economy a very interesting sector for any investor.

Growth opportunities are springing up all over the world. And while previously these would have been limited to traditional sectors such as health, home and lifestyle and services, now they are spilling over into more innovative fields like tech, communication and artificial intelligence.