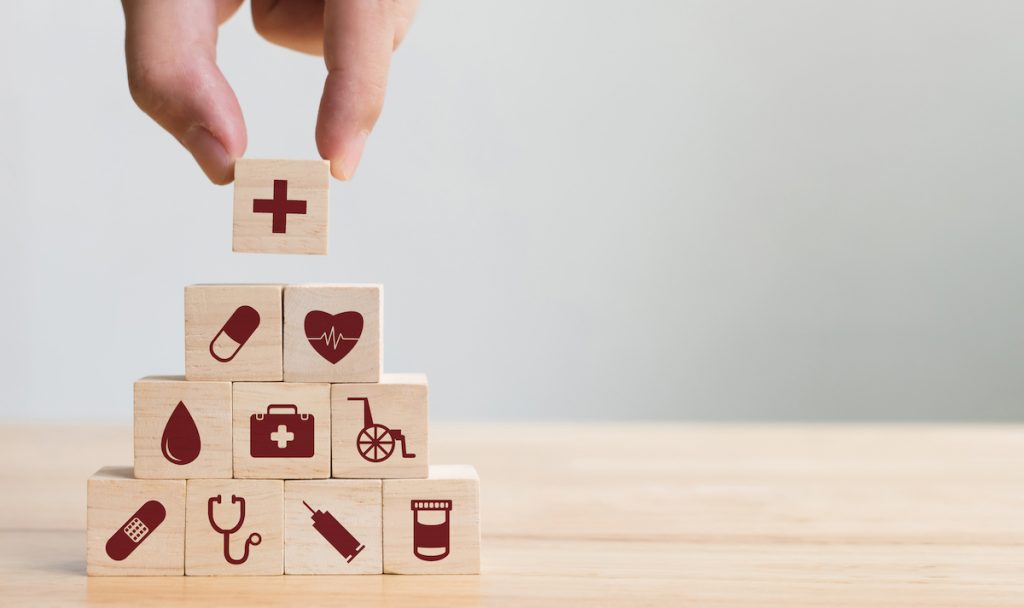 The “white economy” has become a potent engine of Italian economic growth: in fact, it contributes 10.7% of national GDP and provides jobs to over 2.4 million individuals, or 10% of the total Italian workforce.

The sector has been growing rapidly for more than a decade, supporting private and public companies and making Italy a focus of major international investors.

What is meant by the term “white economy”?

The term “white economy” includes all sectors that involve the production, research, marketing and distribution of health-related goods and services. In Italy, it is composed of public and private components, because the Italian health system is a system composed of both components.

The private component involves, in particular, manufacturing (the pharmaceuticals and medical devices and technologies industry), commerce (intermediaries, wholesalers and retailers) and services (private hospital services, health professionals and health spas). The public component relates to services provided by public hospitals, general practitioners and, more generally, all the facilities and professionals who make up the National Health Service.

In addition, the health sector interacts very widely with other sectors, such as:

All these activities – and many others – translate into a significant knock-on effect for the Italian economy.

How much is the white economy worth?

Private industry is the cornerstone of Italy’s white economy. Even at times of crisis, it records significant improvements in both percent and absolute terms. In early 2019, the private health sector alone accounted for 4.9% of turnover (approximately 144 billion euro), 6.9% of value added (49 billion euro), 5.8% of jobs (approximately 910,000 individuals) and 7.1% of exports (over 28 billion euro).

In other words, it is an economic juggernaut, a sector of industry that never stops, not even at times of crisis such as the 2008-2015 period, when the Italian economy’s total value added remained essentially unchanged, whereas that of the white economy increased by 14.3%. Over the same period, employment in Italy was down by 9.2%, whereas in the health sector it increased by 3.35%.

In particular, Italian healthcare’s public/private mix thus appears to be a winning method of ensuring the functioning of a sector of great importance not only to the citizens, but to the country’s economy.