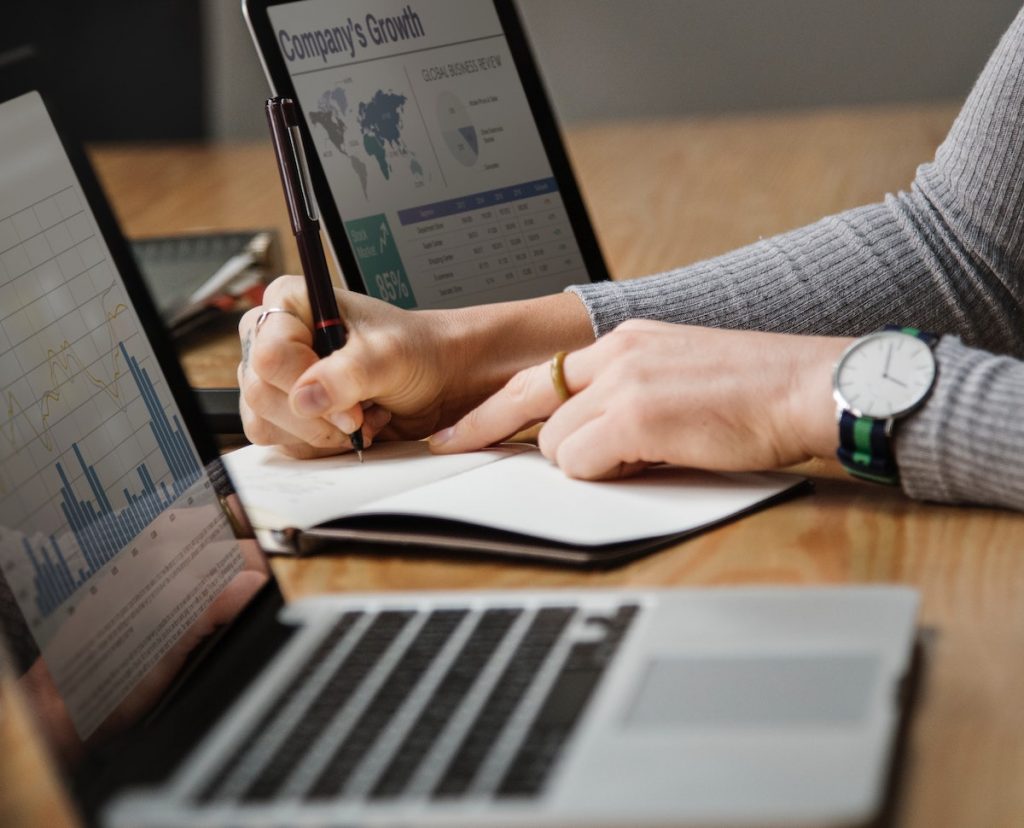 Euribor (Euro Interbank Offered Rate) is an interbank reference rate issued daily by the European Money Markets Institute (EMMI, known until recently as the European Banking Federation or EBF). It is the average interest rate used by banks operating in the euro money market to offer interbank deposits on a forward basis to other banks.

More specifically, not all banks are involved: Euribor is calculated using information from the so-called “panel banks”, i.e. institutions that have high creditworthiness for short-term deposits, are able to apply competitive rates, and can access Eurosystem open market operations.

Euribor was introduced at the same time as the euro (4 January 1999), and replaced a number of market rates that were used in individual countries (Italy, for example, had Ribor or the Rome Interbank Offered Rate).

How is Euribor calculated?

The process is rather straightforward: the simple average of the rates provided by the panel banks is calculated after eliminating the highest and lowest 15% of the rates received and rounding the figures to three decimal places.

The calculation is published at 11am each day that the TARGET system is open.

Which banks make up the panel?

The panel currently comprises 19 reference banks that operate in the euro money market, both within and outside the euro area. The aim of selecting this number of banks is to have a broad geographic spread and to provide a reliable representation of interest rates over time.

There are two Italian banks on the panel: Intesa Sanpaolo and Unicredit. Until the beginning of 2019, the panel also included Banca Monte dei Paschi di Siena.

What is Euribor used for?

Euribor is not just a single rate – there is a Euribor rate for each maturity of interbank deposits traded on the market and subject to EMMI-GRRS reporting. These are:

Until the end of 2018, there were also 2-week, 2-month and 9-month Euribor rates. Euribor rates are widely used as a benchmark for short-term interest rates.

The version most familiar to investors is probably 6-month Euribor, as it is generally used to calculate interest on variable-rate mortgage loans.