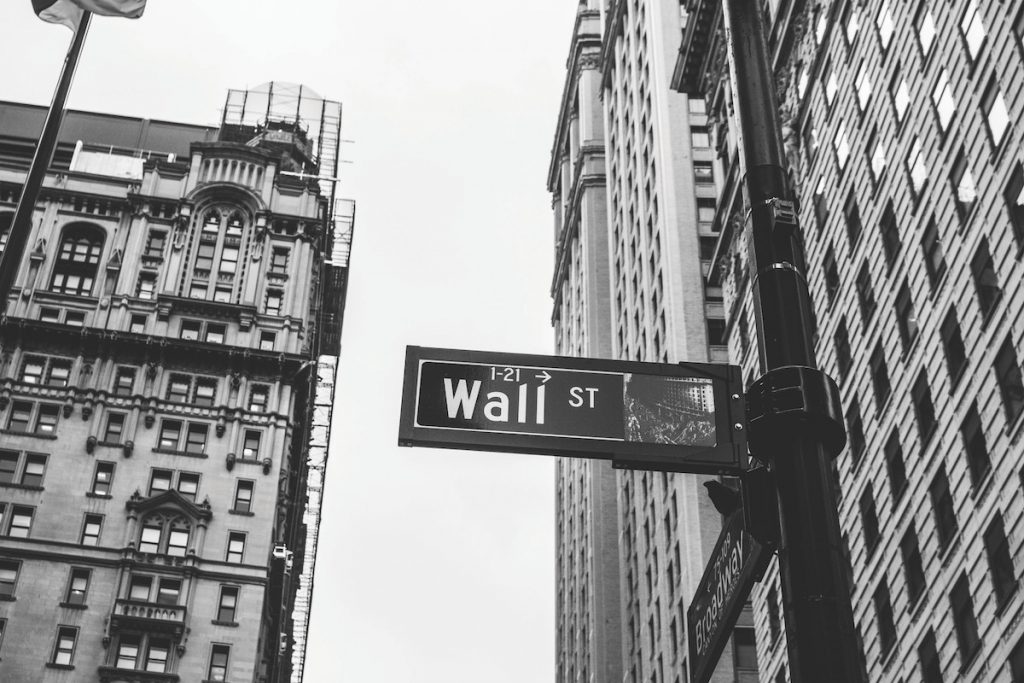 The S&P 500 is a US stock market that has superseded the Dow Jones indexes in its appeal to investors. It has become Wall Street’s main equities benchmark, thanks to the wide variety of derivatives (such as futures, options and certificates) it includes.

The S&P 500 is a basket of stocks created in 1957 by Standard & Poor’s, one of the leading global rating agencies, using the superior calculation functions made possible by advances in technology. The index had previously contained only 90 stocks.

What are the criteria for joining the S&P 500?

As the name suggests, the S&P 500 is an index comprising the stocks of 500 US companies that are publicly traded in New York (Nasdaq and NYSE), which are selected by a committee and represent around 80% of total market capitalisation. To be more precise, the index lists 505 securities, as five of the companies have two different stock types.

To be included in the index, all companies must have:

Although it is not a discriminating factor, the 500 companies listed on the S&P 500 are all US companies.

How are the companies to be included in the S&P 500 selected?

A free-float market capitalisation weighted methodology is used to select the companies listed on the S&P 500. This is very different from the Fortune 500 index, for example, which lists the 500 biggest US companies by revenue, whether they are publicly traded or not. The Dow Jones also uses a different method: its “price-weighted index” assigns a higher weighting to higher-priced securities.