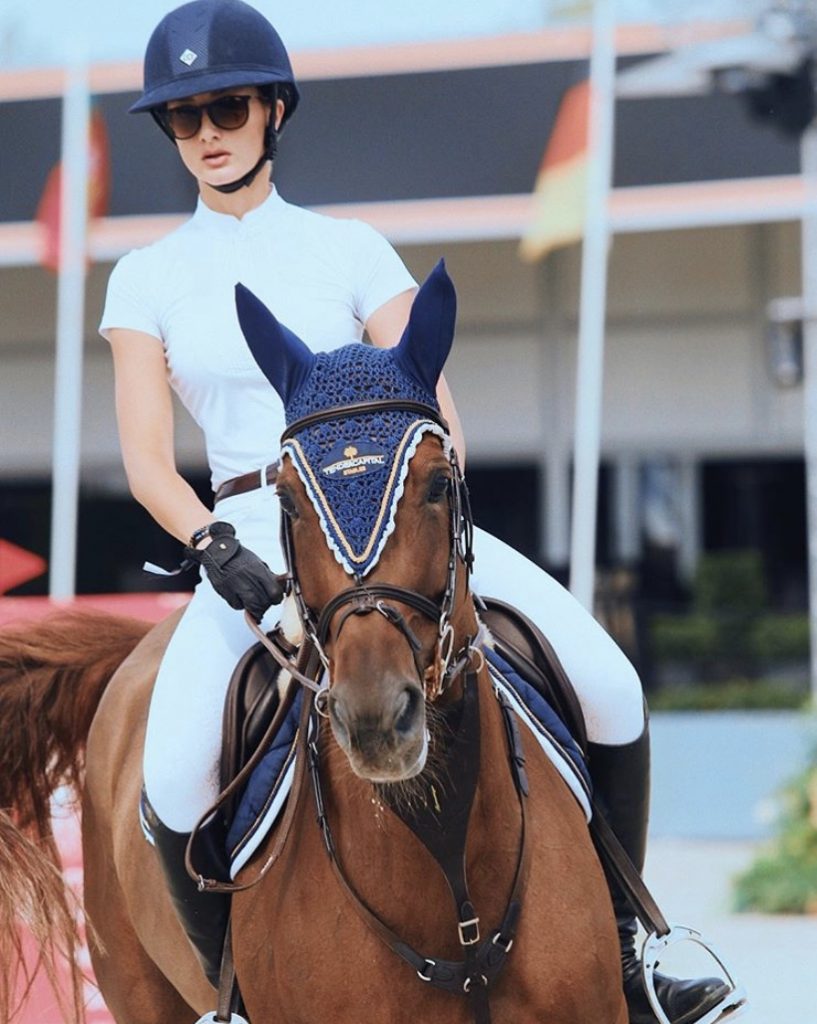 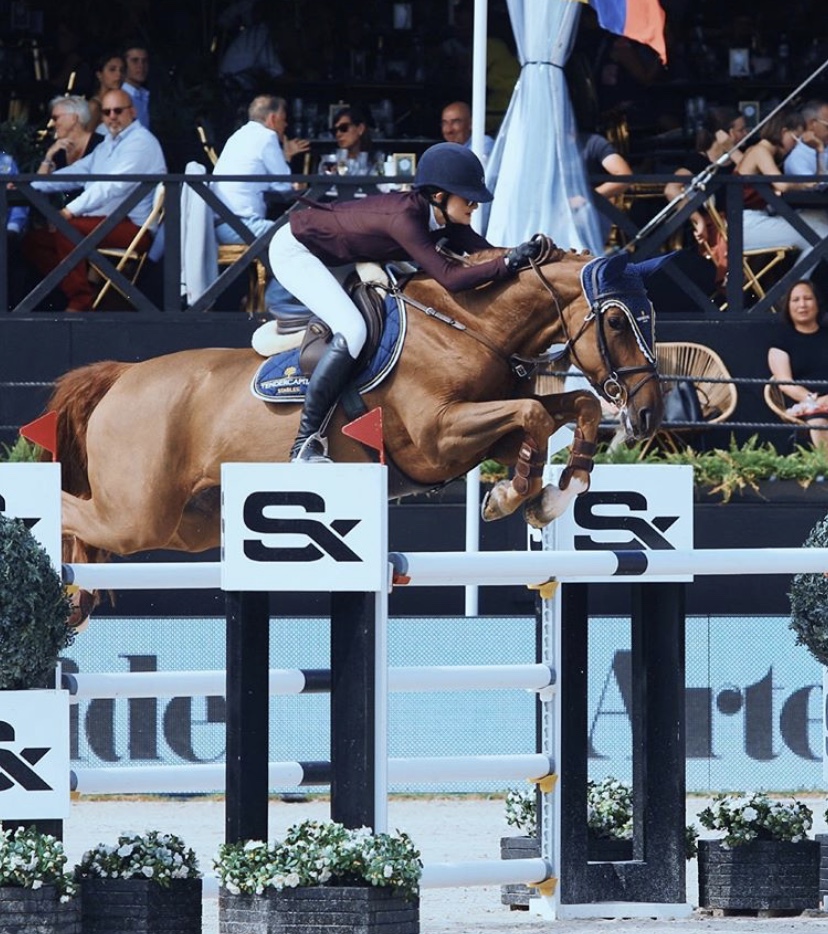 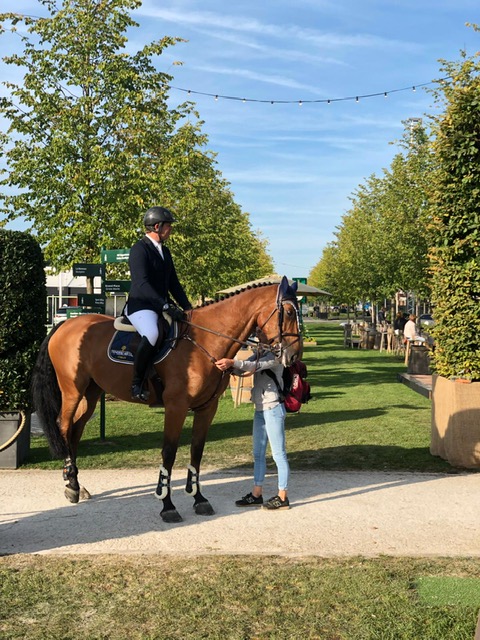 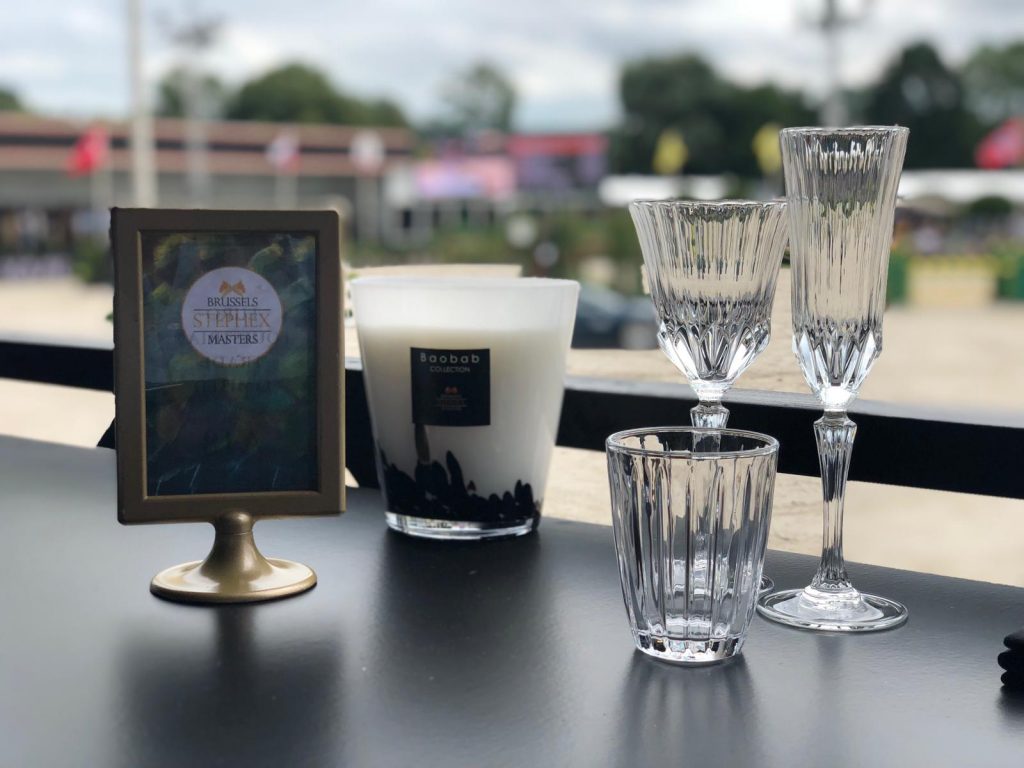 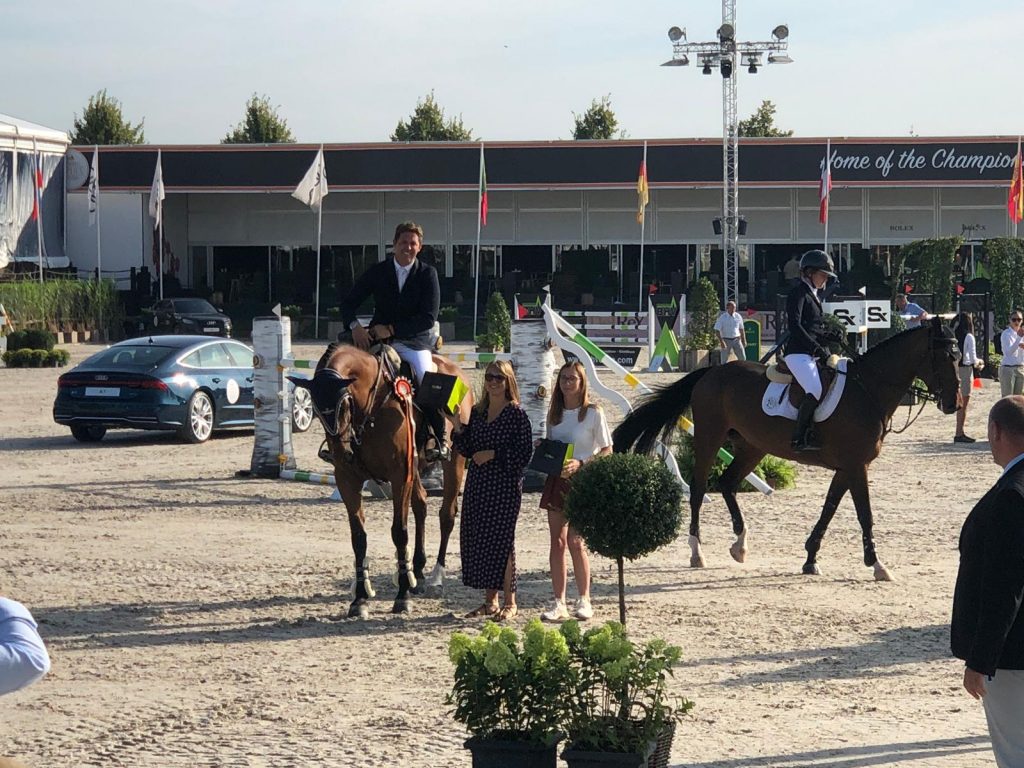 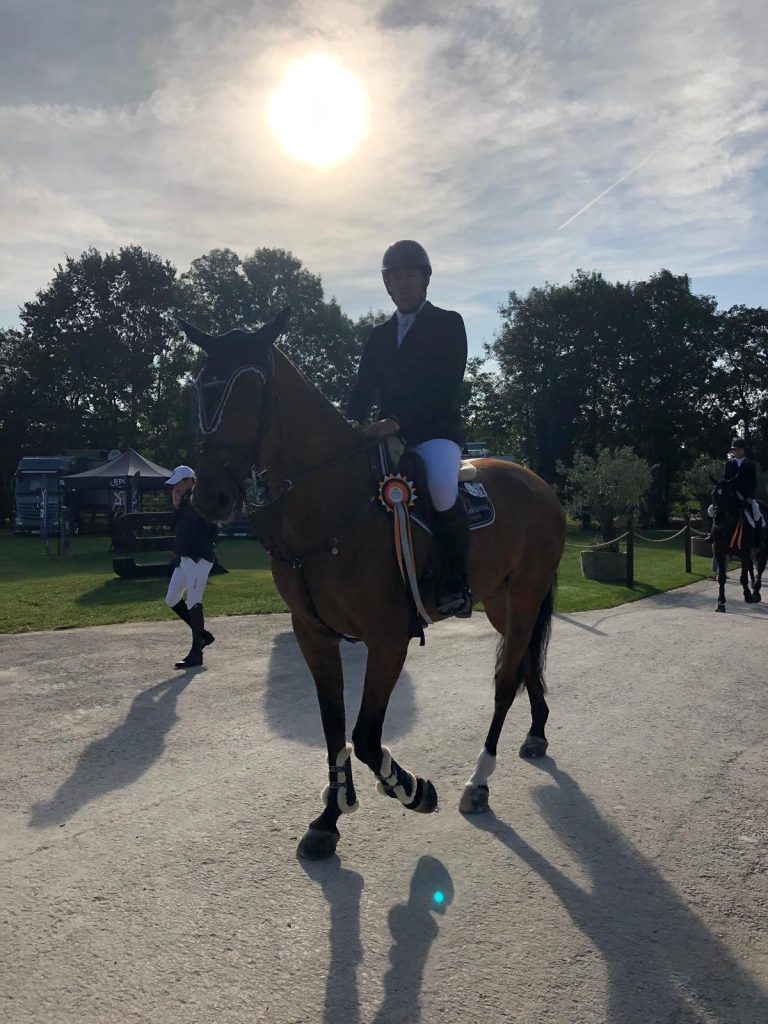 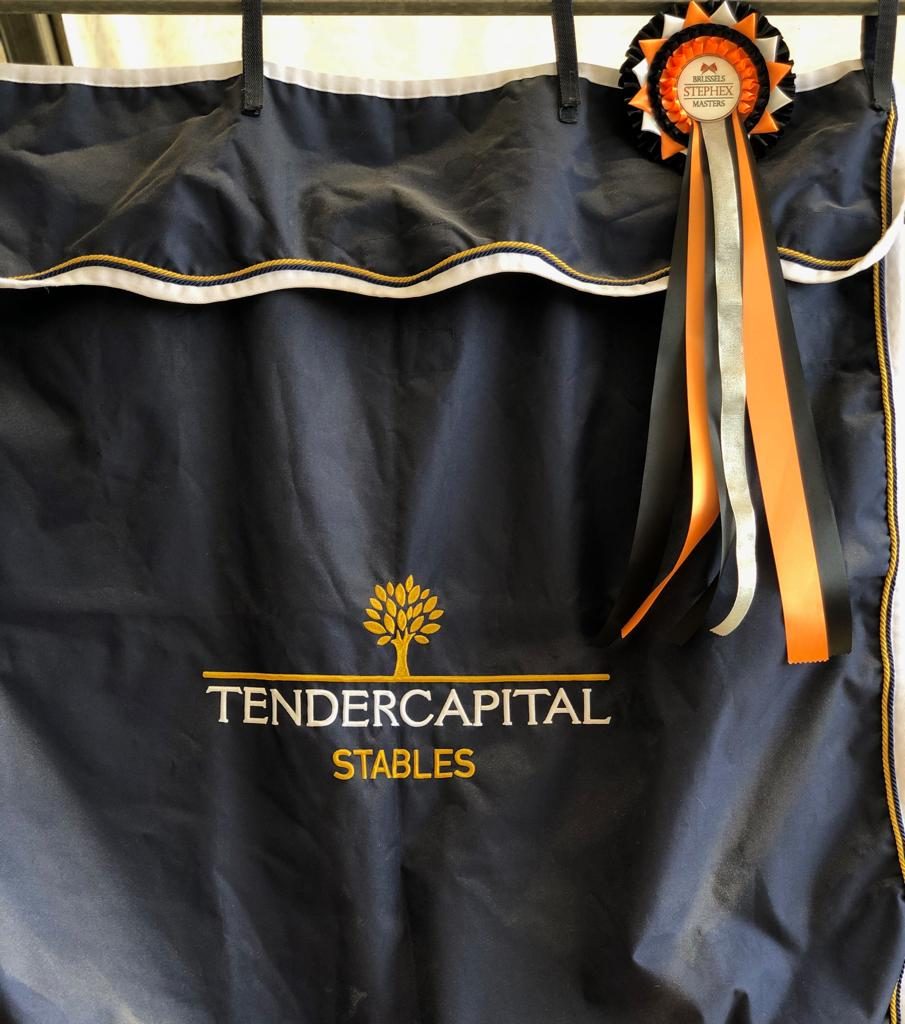 In the CSI5* classes it was Dutchman Harrie Smolders that achieved the best overall results. He came second in the 1.60 m Grand Prix. Thanks to his superb performances throughout this year’s event he was the winner of a Stephex Horse truck for an entire year.

Charlotte Bettendorf (Luxembourg) was first in the CSI3* classes with a 2nd place finish in the 1.35 m class and a 4th place in the 1.45 m. Jamie Wingrave of Hungary took home the Stephex horse trailer for a year for the best results in the CSI2* classes. He came 3rd in the 1.45 and 4th in the 1.40 and 1.35 classes.

Meanwhile, on the Saturday Mathilde Pinault came 8th in the Grand Prix CSI2* 1.45 class on Sea Coast Kira – an excellent result for the young showjumper. This competition was won by Jemma Kirk (GBR) on Quelisto (J’Ai l’Espoir d’Elle x Starter).

Stephan Conter, founder and CEO of the Stephex Group, loves to surprise, charm and, above all, do things differently. His business has undergone numerous reincarnations, from horse trading to horse trucks, luxury motorhomes and 5* international equestrian event organization. The story began in 1986 when Stephan Conter decided to start a small trading stable. Initially located in Londerzeel, Belgium, he moved to Meise a year later and a 5-hectare equestrian complex that he would subsequently enlarge. By this point Stephex was already selling over 1200 jumping horses a year around the world.

In 2005 he launched his own horse truck construction company and today Stephex Horsetrucks is the uncontested European leader within the field, with several brands to its name: STX Horseboxes and STX 2 Horses, Equix, AKX and Ketterer.

In 2013, Stephan Conter entered the equestrian international competition circuit by organising two 5* events, Knokke Hippique and the Brussels Stephex Masters – Tendercapital Stables participated in both – and he does not intend to stop there. As the Stephex philosophy says: “Dreaming without action is meaningless!”