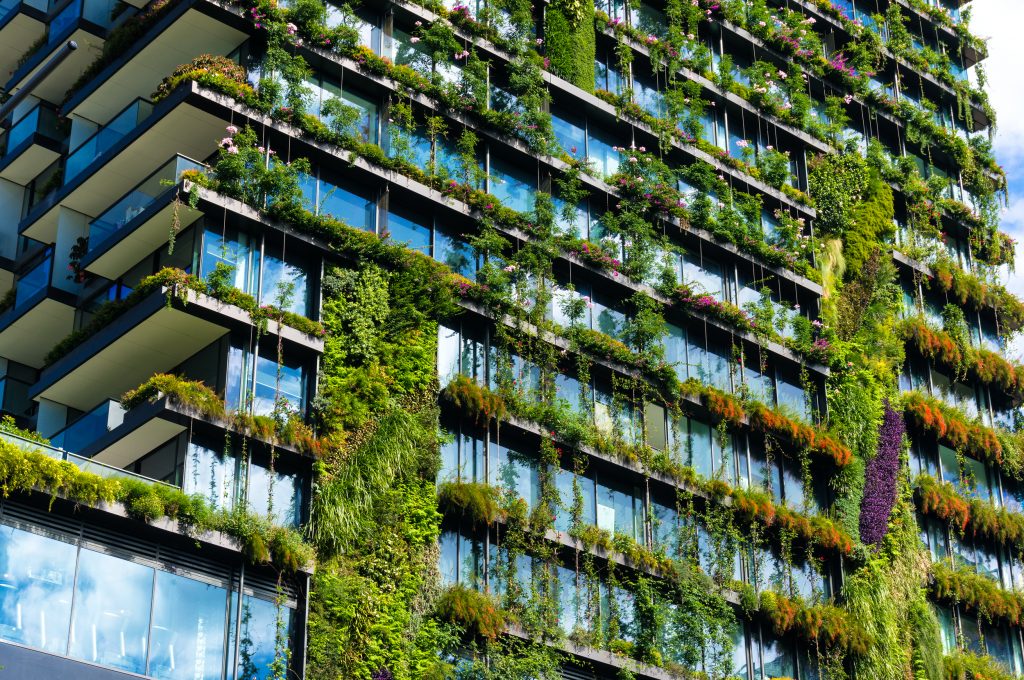 Zero emissions, parks and nature, renewable energies, green public transport and cycle paths. These are just a few of the qualities that make certain cities the most sustainable in the world. An urban hub does not necessarily have to be a mass of pollution.

Not only are these cities conglomerates of people, but they are also hotbeds for technological innovation and sustainable development. They are the testing ground for sustainable projects like car-free areas, cycle paths, the improvement of air quality, traffic reduction and noise pollution using smart systems. In short, cities can truly play a key role in driving sustainability. Urban centres stand to set the bar, delivering on the promise to shrink our global footprint and its impacts on biodiversity. This change does not mean lowering the quality of life for city dwellers, but is instead aimed at improving it.

Five green cities in the world

Without a doubt, Copenhagen is one of the world’s most sustainable cities. It has set a target for the world and the future: Copenhagen will be the first carbon neutral capital by 2025. The process began in 2009, in the wake of COP15, the UN climate conference held in the Danish capital. Energy production lies at the heart of the 2025 plan. Wind energy currently accounts for 55% of the city’s energy supply, but it is focusing on waste-to-energy, which has already surpassed 18% of total energy requirements. It is also a place where bikes outnumber cars. The benefits are twofold, as the city reduces carbon emissions while improving average public health conditions.

Amsterdam is another cycling city and statistics reveal that it has more bikes than residents. Amsterdam perfectly melds the old with the new and those who prefer not to cycle may easily use electric vehicles, thanks to the over 300 charging stations scattered around the city. But this is just the tip of the iceberg. The city of Amsterdam also ensures that local farmers receive assistance so the city’s residents can enjoy home-grown organic food. Controls on industry are equally attentive and aimed at ensuring that production processes do not use dyes or poisonous agents that could contaminate the water.

Stockholm was the first city in the EU to win the European Green Capital Award. Coordinated environmental planning, extensive natural spaces and the goal of zero fuel use by 2050 make it one of the cleanest cities in the world.

Vancouver has the lowest carbon footprint of any major city in North America. The city has worked hard for the sustainability it has achieved: in 2010, it began supporting cyclists with a long, sophisticated network of cycle paths. Vancouver is also actively increasing the number of charging ports to encourage people to use electric vehicles. The city also collaborates with local farmers to offer residents a farmer’s market where they can buy locally-grown produce. In addition, it has launched several waste management initiatives to further free the city waste and all types of pollution.

Another of the most sustainable cities in the world is Curitiba, proudly called the Green Capital of Brazil. It recycles 70% of its waste into energy or reusable products. This eco-friendly city has a robust public transport system to help commuters get around without using their own cars. Curitiba has also made urban planning a top priority with 14 forests and 16 parks in the city. Curitiba offers incentives to keep the city clean, trading recyclable and reusable items for tokens, snacks, sweets and money.