The importance of horse riding on International Sports Day 2021 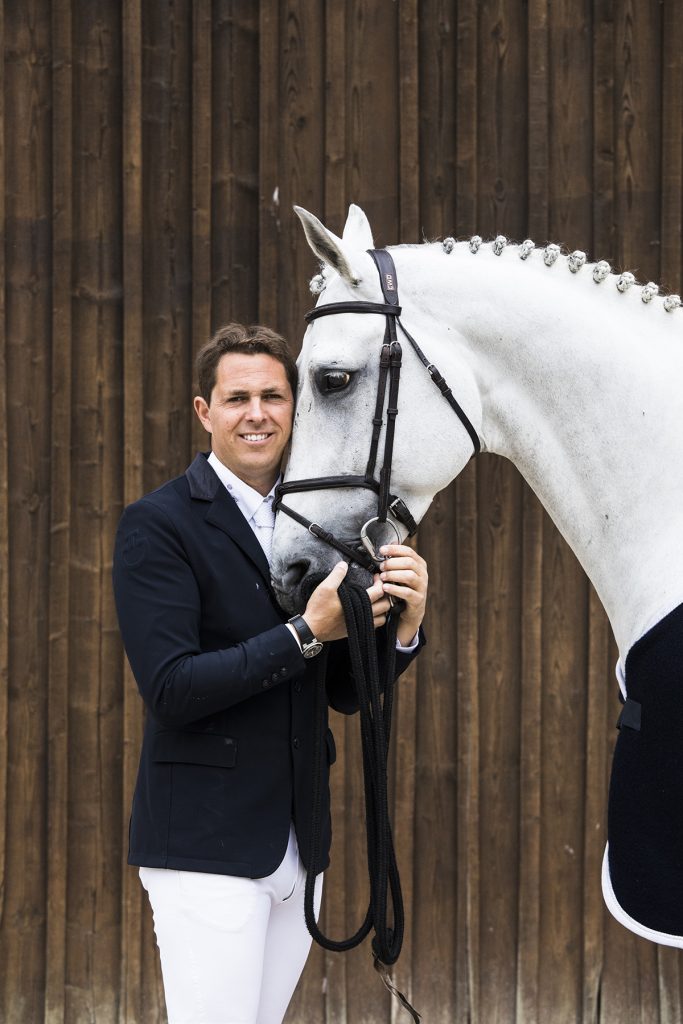 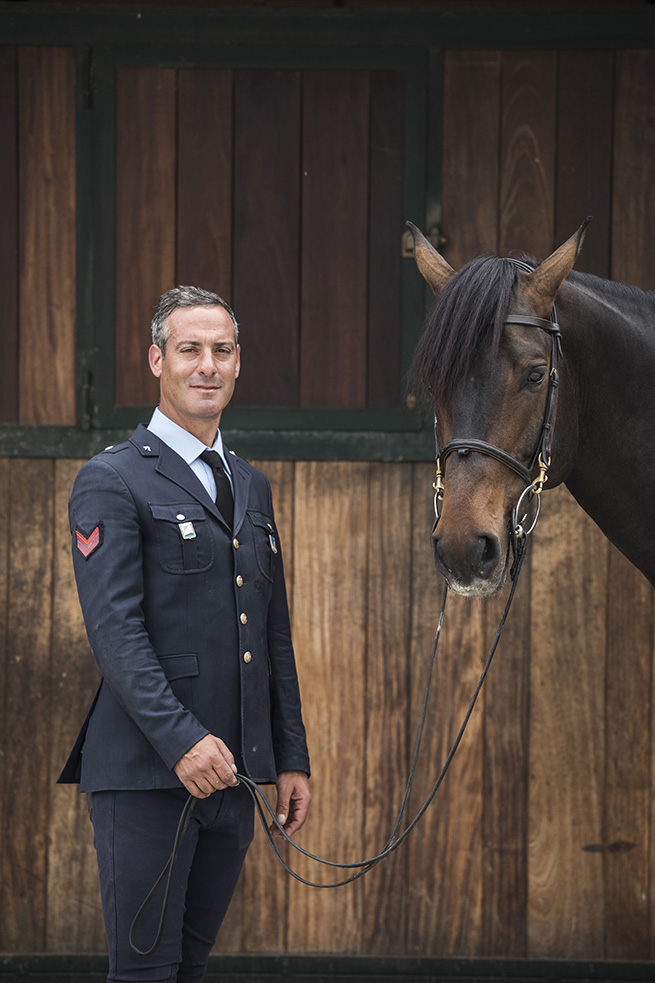 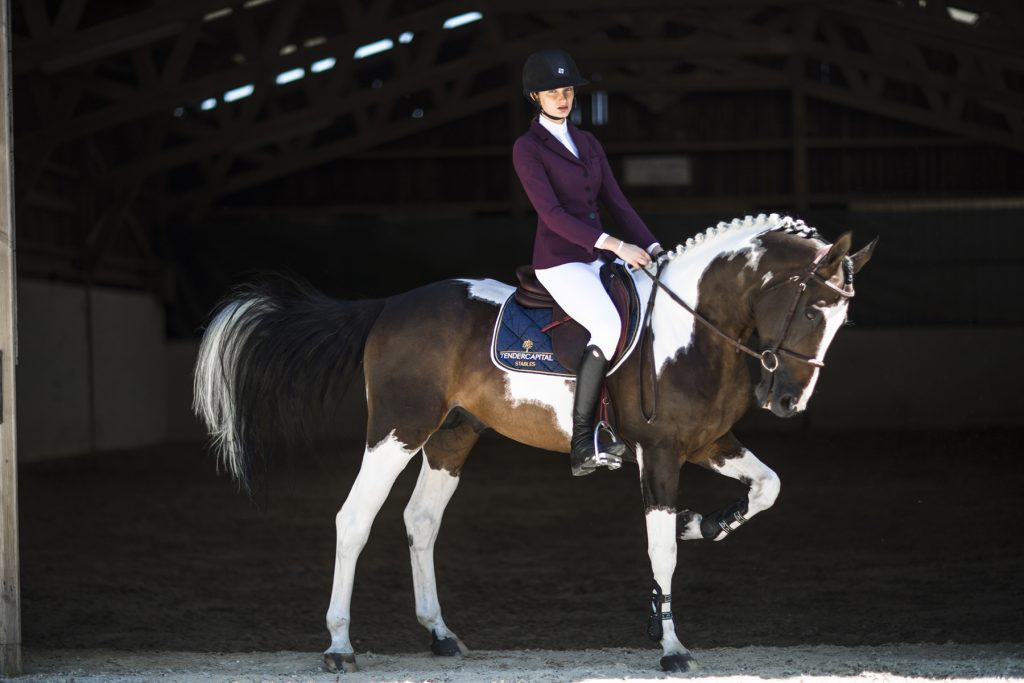 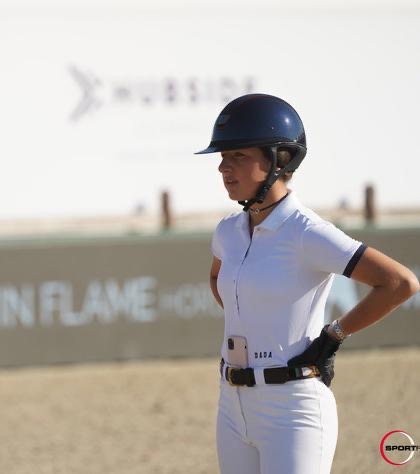 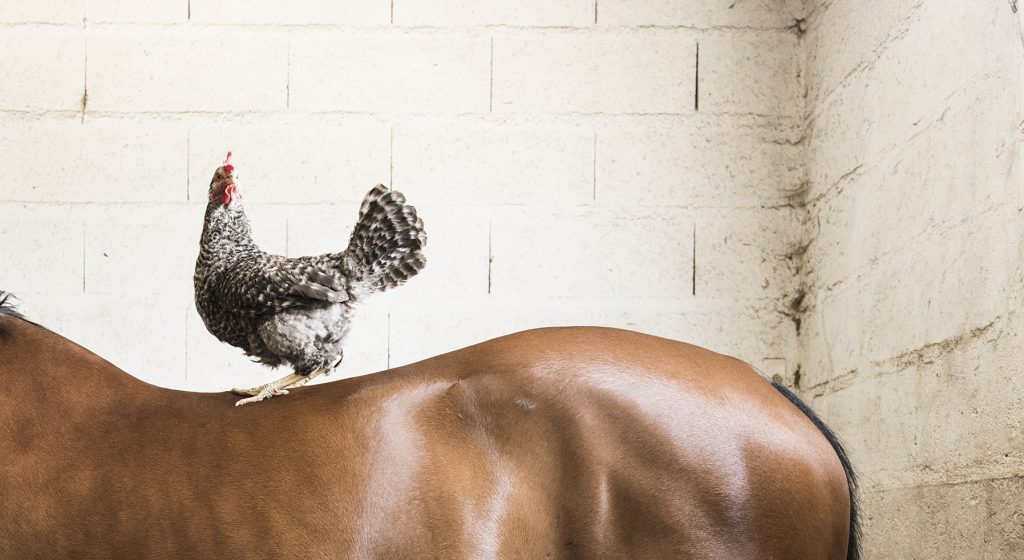 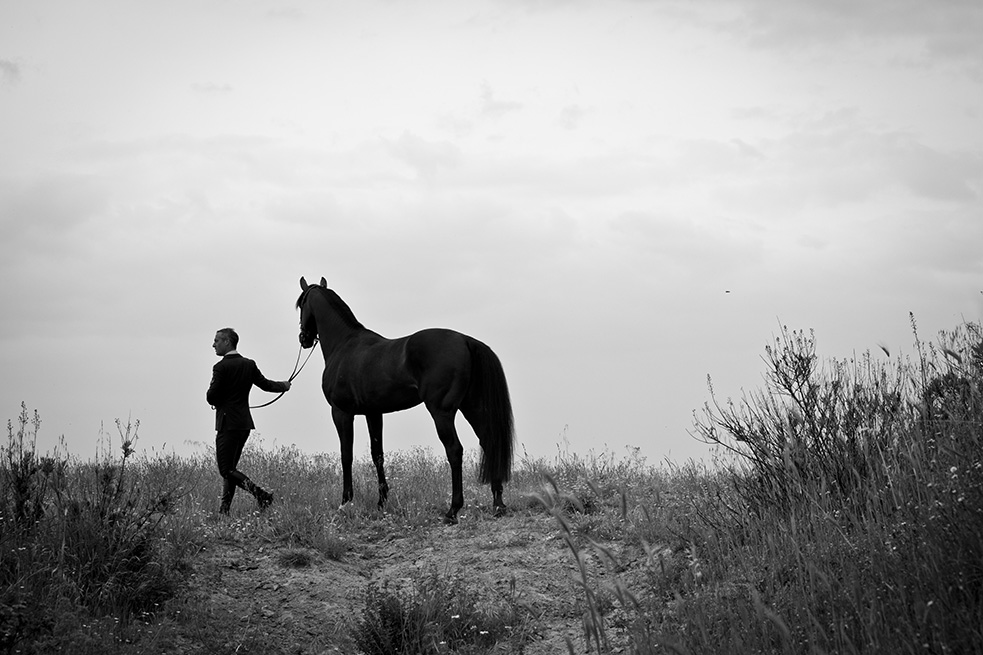 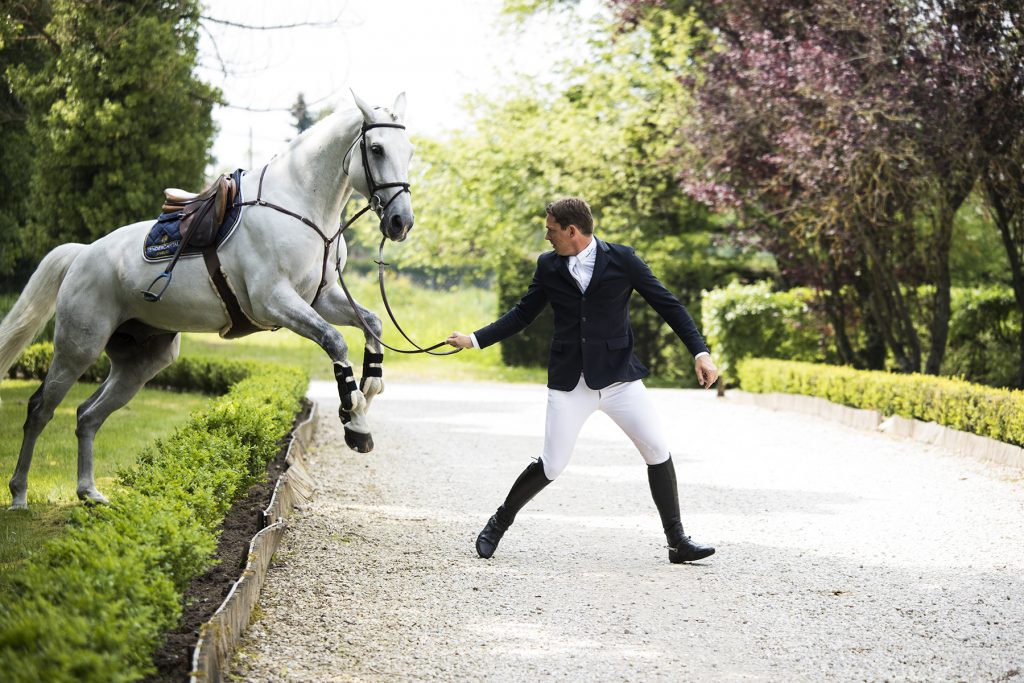 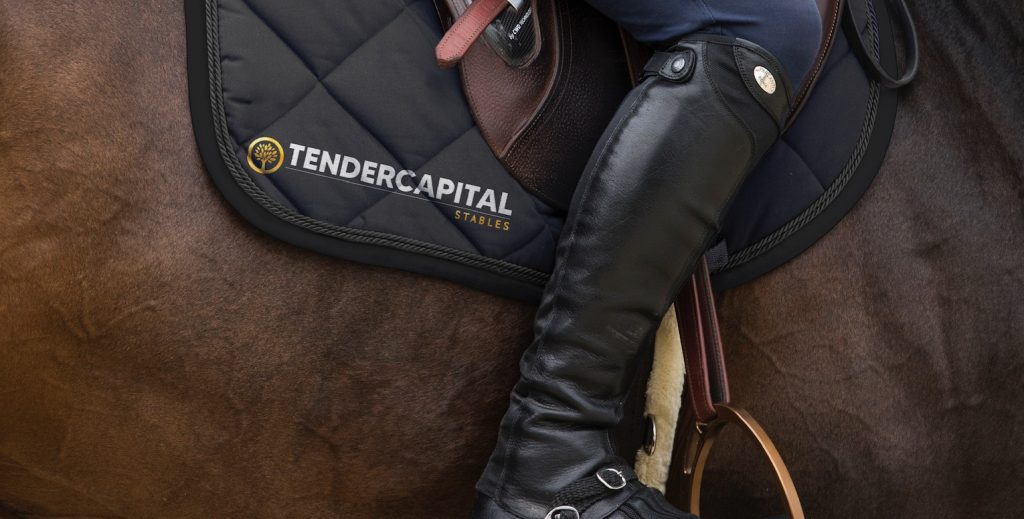 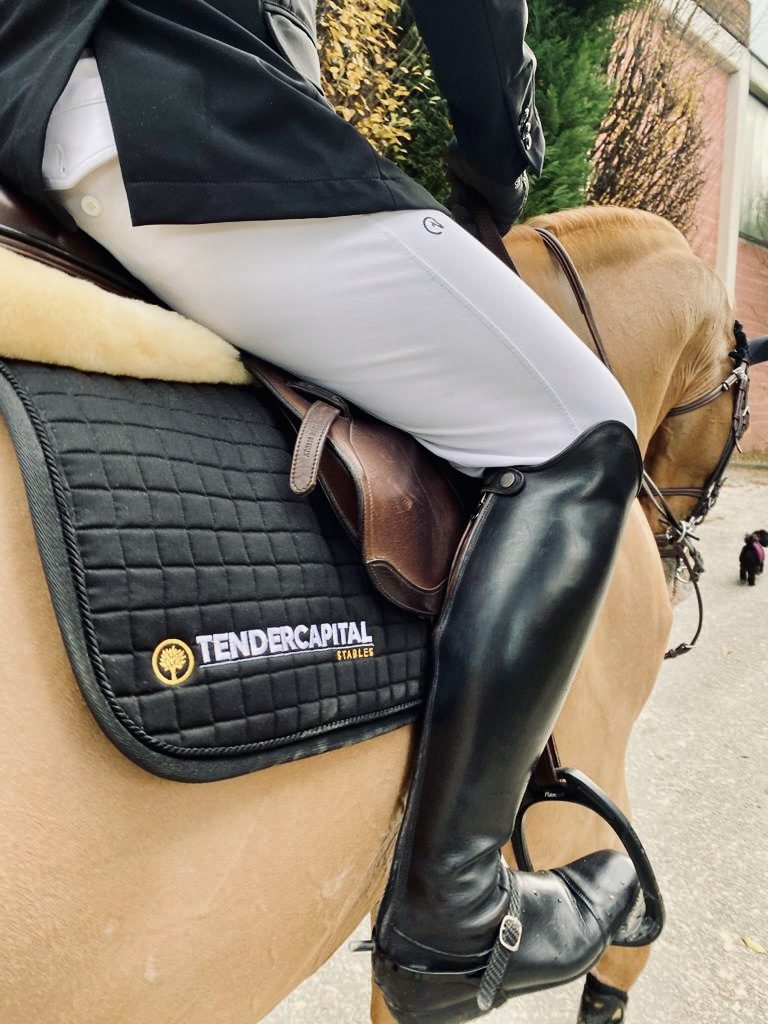 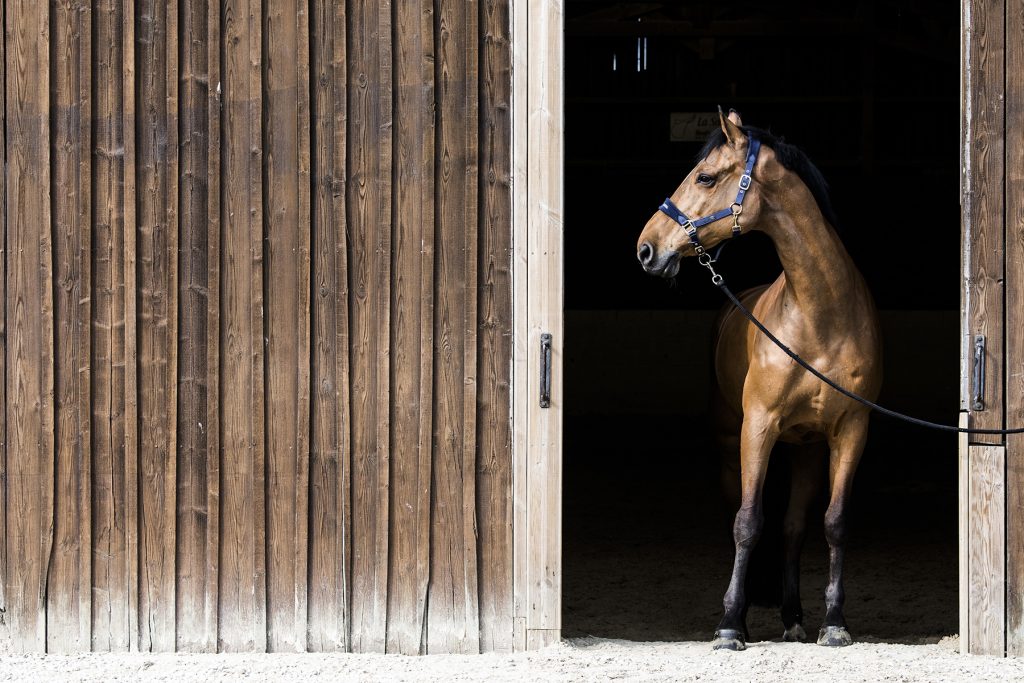 6 April 2021 is just a few days away, a significant date for sports lovers and practitioners. All over the world, in fact, we celebrate the International Day of Sport for Development and Peace, established by the United Nations General Assembly on 23 August 2013. The aim is to celebrate the importance of sport, which can contribute to social change, unite people and foster a culture of peace. A moment of social cohesion in which Tendercapital Stables, based in Rambouillet, France, near the Palace of Versailles, wishes to participate actively with its history and its athletes.

Tendercapital Stables is a sporting team born from the intuition of Moreno Zani, Chairman and Founder of Tendercapital and Edouard Mathé, a French professional rider who since 2014 has been appointed Technical Director of the stable, managing the training of horses and riders. Tendercapital shares many values with horse riding and finds in this sport a mutual exchange of life concepts such as inspiration, commitment, passion and courage. The bond between horses and the company is so close that the company took its name from Moreno Zani’s favourite horse “Nontender”, from which it all began.

In recent years, under the guidance of Edouard Mathé, riders of undoubted athletic value are still being trained and have become part of the stable. Luca Marziani, a national and international award-winning sportsman and Technical Director at SIR La Farnesina, the oldest riding school in Rome, a key member of the Italian National Team and Gold Medalist at the 2019 Italian Absolute Championships, who recently won first place at the Gran Prix di Montefalco; Mathilde Pinault, a very young horsewoman who is studying and working towards competing in the Olympic Games, and competes already in prestigious competitions such as Knokke Hippique and the Brussels Stephex Masters; Rose De Balanda, the youngest rider in the team who, after achieving excellent results in the Junior category, most recently at the Petit Gran Prix in Valencia, aspires to move up a category and compete in national and international championships.