Beyond any possible forecast, the end of the “bull market” was marked by a global pandemic known to one and all as COVID-19. In recent weeks, European and American markets lost between 30% and 40% and they exhibit an unprecedented level of volatility, in terms of size over a time interval.

With hindsight, it could be asked how presumptuous one would have to be to think that a virus at large in a city of 11 million people, in one of the most densely populated regions of the planet and in a population markedly inclined to travel could be kept under control and isolated.

However, now is not the time or place to delve into the medical implications of the virus, or to provide indications and forecasts on how it may ultimately run its course. Our opinion is that the virus is not the root cause of the financial meltdown experienced in recent days, but rather that the virus exposed the weaknesses of an interconnected system revealed to be incapable of providing a shared response to a global threat. As a direct consequence, the nationalistic feelings experienced in the recent past and in vogue in the Thirties will undoubtedly find fertile ground.

The problem is all the more acute in those countries, like Italy, that are about to tackle a massive generational change dictated by the baby boomers’ exit from the labour market. At a time when the national deficit rises, revenue (taxes) would decline as a result of a contraction in GDP. While this scenario is not a desirable one for collective welfare, it is nonetheless a possibility that we are obliged to consider in view of the evolution of the facts. 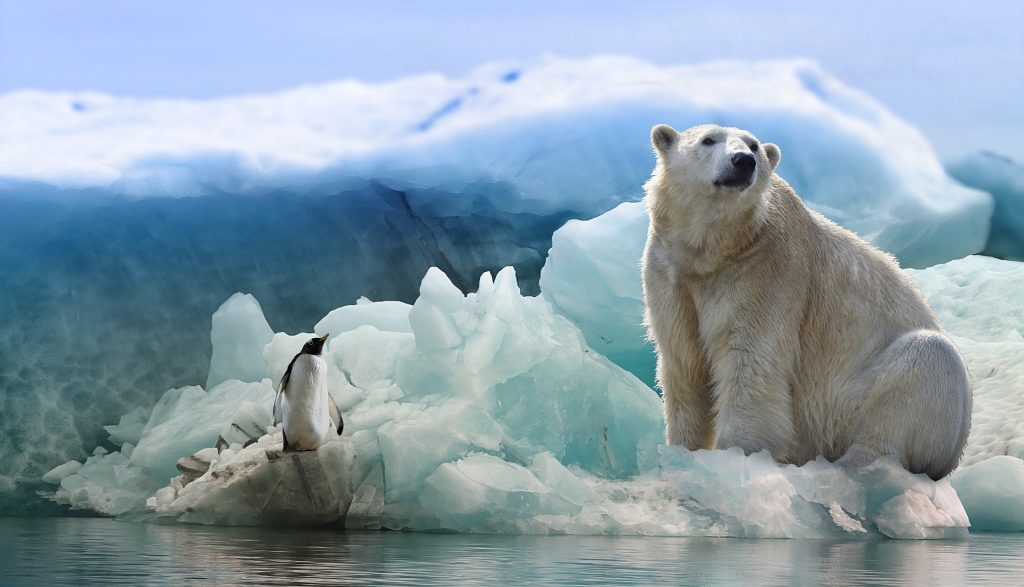 Returning to the more direct implications on the market, the contingent emergency of Covid-19 highlighted the weaknesses of a global supply chain and it clearly raised many doubts on its ability to deal with times of stress, especially in relation to categories of goods deemed “essential”. The low cost incurred in “moving” goods and the wide differences in the cost of labour between geographic areas have led, in the past decade, to gradual relocation and centralisation of production to regions that are often quite far from the place of consumption. The first beneficiaries of the “global” model have been the same companies that were able to gradually improve the margins of their activities to the advantage of stock prices on financial markets.

In addition to the evident negative effects the virus will have on the economy in the short term, and hence on companies’ financial data, the markets’ recent movements imply deeper changes characterised by a redefinition of the global supply chain, which would de facto translate into a more prolonged profit squeeze. In other words, companies would be required to make massive investments characterised by considerable uncertainty and hence a lower expected return.

It is deemed that the recovery of Western economies may be slower than is being observed in Asia (where, however, there are difficulties in bringing the economy back on an even keel) in part due to a lower cohesion capacity and a certain underestimation manifested in limiting the geographic expansion of the Virus. The risk of assisting to a downsizing of the production chains could lead to a reversal of the employment trend, with negative implications on habits and on the size of private consumption.

While at the governmental level, the problem is being addressed in purely individualistic terms, the collective intervention of the global Central Banks has been directed at sustaining the credit system by providing adequate liquidity to the banking channel and to stanch the hemorrhage on financial markets. The injection of massive quantities of liquidity should enable States to continue to access financial markets to meet the needs for liquidity to inject into the real economy through guarantees and direct investments in the production chains that will be most affected by the lock-down phase. The repeated and continuous interventions of the Institutes, succeeding each other by a few hours, highlight the dimension of the risk the global economy incurs, the probable underestimation of the economic slowdown and the long-term effects that this emergency may have. Initiatives on the taxation side will continue to be announced as the situation deteriorates in the weeks to come. However, if “whatever it takes II” is able to prevent the collapse of markets and economies, the global debt level is bound to ground significantly, hampering economic growth in the medium-long term. 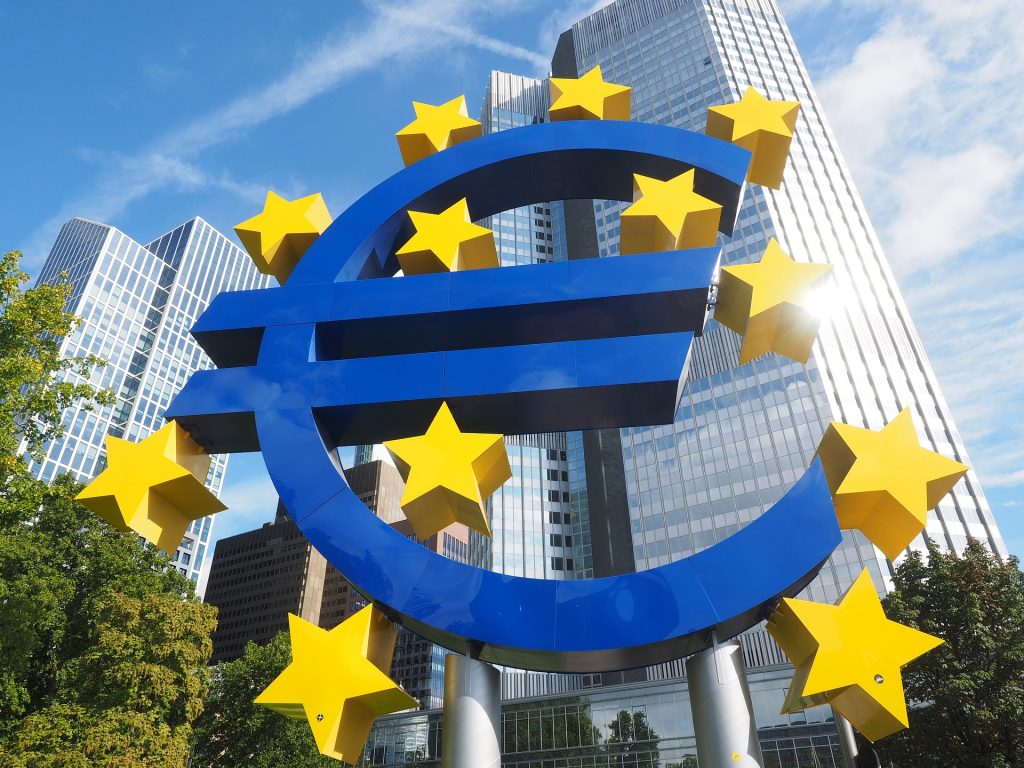 Moving on, now, to a more concrete analysis of the effects observed on financial markets and of the portfolio positioning to be adopted, the first message we would like to share is that navigating through highly uncertain and unpredictable scenarios requires keeping a prudent investment approach and shifting one’s gaze farther out. While recent price collapses could, at first sight, be great buying opportunities, it is necessary to consider how the pre-crisis market levels already incorporated most of the long-term growth opportunities and how difficult it is to comprehend the long-term implications of the lock-down phase on the various economies.

The bond market was afflicted by the worst paralysis since the 2008/9 financial crisis, with liquidity going missing even on the lowest-risk assets, in a sell-off that did not spare even the “safe havens” characterised by unusual volatility.

In a high volatility phase, which may persist in the upcoming weeks, a defensive portfolio positioning is preferred, favouring government instruments in defence of capital and investment-grade rather than high-yield corporate issues. The limited term-premium of rate curves induces us to prefer a reduced duration profile, considering also that the Central Banks’ instruments to further compress returns have already been widely employed.

However, growing investment opportunities have emerged across different asset classes. Tendercapital prefers the following “niches” in the fixed income market:

Our investment choices in the equity sector are based on three guidelines: