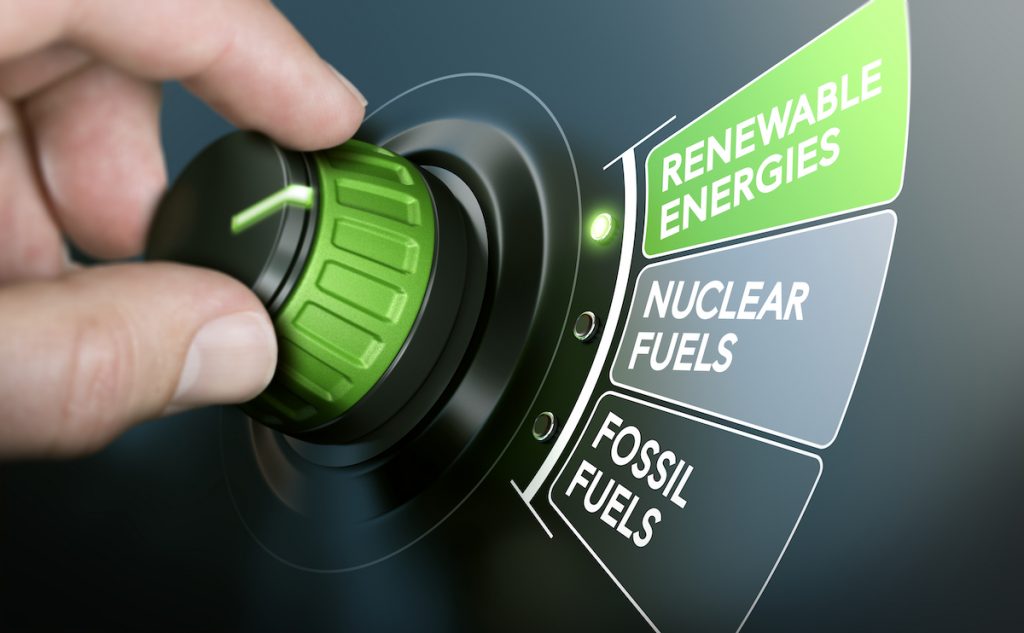 Investment in new renewable energy sources totalled $2.6 trillion between 2010 and the end of 2019, according to a BloombergNEF study for the United Nations Environment Programme.

Our booming ability to generate electricity from sources which emit low levels of carbon offers credibility to the efforts being made by the world’s leaders to reduce climate-damaging greenhouse gases. Meanwhile, the falling costs associated with wind and solar power plants are making new projects in new markets more economically competitive when compared with energy generated using fossil fuels.

Investing in renewables versus fossil fuels

Investments in clean energy represent a growing proportion of the money flowing into the energy sector. Renewable energy sources, such as wind, solar and hydroelectric plants, will see investment of around $322 billion per year between now and 2025, according to predictions made by the International Energy Agency. That’s almost three times as much as the $116 billion destined to be invested in fossil fuels.

The vast majority of investment has been focused on solar plants and wind farms, leading to an increase in global solar energy capacity of over 2,500% in the last decade – from 25 GW at the start of 2010 to the expected 663 GW by the end of this year.

However, the end of the decade has revealed a few anomalies, with the number of public funds entering the solar sector falling in some of the biggest markets.

The plummeting costs of renewable energy

The cost of renewable technology has dropped significantly in recent years, rendering renewable energy less dependent on government support. The BNEF data shows that the average cost of electricity from photovoltaic and solar power has decreased by 81% since 2009. Now, in many countries around the world, wind and solar power are the most economical choices when it comes to producing electricity.

China accounts for the vast majority of the world’s investment in new renewable energy, providing nearly a third of the global total. The boom in solar energy suffered a blip last year, however, after the Chinese government announced restrictions on the number of new solar installations that would receive state support. As a result, investment in solar energy in China in the second half of 2018 fell by 56% compared with the same period in the previous year.

The current situation and future development

Despite the huge investment figures at play, renewable energy still represents a relatively small percentage of global energy production. And while China has begun purchasing wind and solar equipment, the country has also poured money into the creation of new coal-based energy generation facilities.

Many other renewable projects will be initiated in the coming decades. Indeed, according to BloombergNEF, wind and solar energy will contribute 48% of energy generation by 2050.

Overall, there has been a net increase of 2.4 TW of installed capacity around the world. While a large part of that comes from clean energy sources such as wind, solar and hydroelectric, a significant proportion of that provided by coal and natural gas.

Europe and the USA have closed down coal power stations, but that’s been offset by increases in Asia – and in particular India. As a result, carbon dioxide emissions in the global energy sector have spiked by 10% between 2009 and 2019.

Despite that, the data shows that renewable energy will continue to grow and that political decisions will be influenced by public opinion, as people become increasingly aware of the environmental problems we need to tackle.

(Click on the link for more information on the Tendercapital Real Asset Fund, which invests in renewable energy).