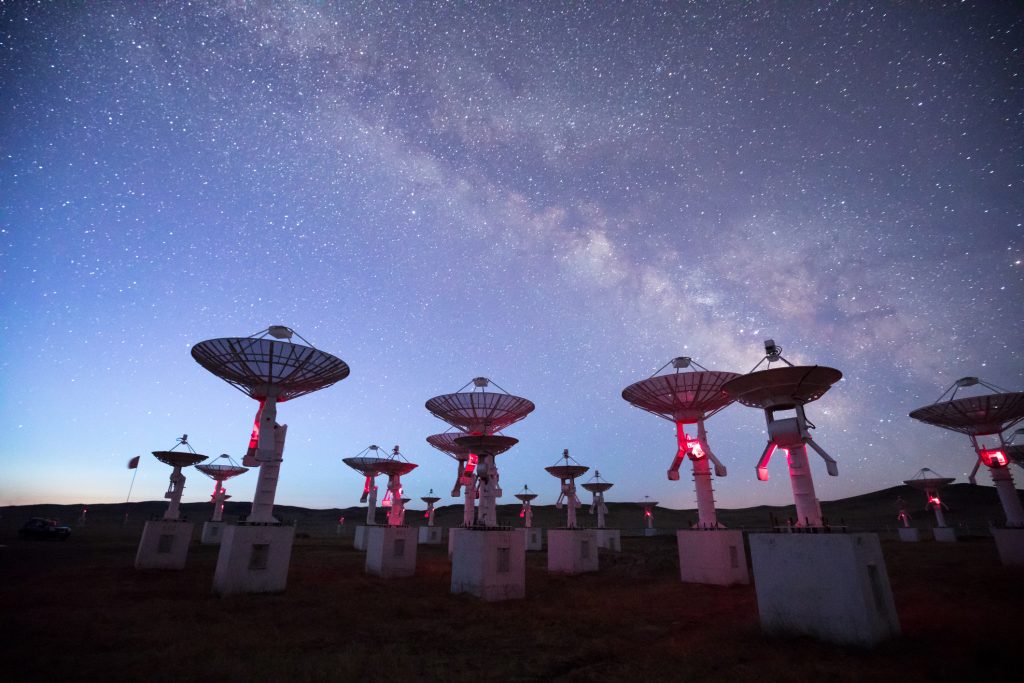 At first glance you can see that it is significantly more enormous than the famous Hubble, the best-known and most prolific space observatory of all time. The James Webb Space Telescope is not only bigger, but also much more powerful and it will travel in the cosmos well beyond the boundaries reached by its ancestor, looking much further than every other telescope.

We are talking about the largest and most sophisticated system for exploring deep space ever designed: a “beast” that today, at the end of the development work and on the eve of the launch, promises to be the undisputed star of astronomical observation for many months to come.

Expectations for the mission are very high and so were the resources invested in its gradual creation, piece after piece, test after test. In terms of financial investment, it has cost (so far) between 9.5 and 10 billion dollars, which could further increase if something went wrong: for every day the launch is delayed, the project cost is estimated to increase by around 1 million dollars. So hopefully nothing will delay its ascent into space, partly since this would be at the expense of the other scientific missions organized by NASA, the European Space Agency (ESA) and the Canadian Space Agency.

While Hubble has accustomed us to spectacular images of what surrounds us in space, the James Webb will leave us speechless, achieving a level of resolution that is higher than ever before. Its task, in particular, will be to look at and collect increasingly detailed information on the Solar System, while also giving us an insight into the Milky Way, including the great mystery that surrounds its galactic centre, which is occupied by a huge black hole.

It will go further and further, to the exoplanets and distant galaxies, in an attempt to retrace the history of the early universe at the first moments following the Big Bang, the origin of everything.

Its secret is the heart of the detection system, specifically an infrared vision device. Signals from the most remote space will be picked up in particular by its primary mirror, a collage of panels with a 6.5-metre diameter that covers a surface seven times greater than that of the Hubble telescope and is entirely laminated with gold.

This combination of size and materials will allow it to achieve power up to a hundred times greater than its predecessors and to even perceive very small “doses” of photons in the darkness of the most distant corners of the known universe.

A show that begins with the launch

However, we do not have to wait until the first surveys for the excitement to begin. The show (for those who have not already tuned in to what is happening behind the scenes of the mission, which has been followed in full via live cam) will start at the moment of departure, scheduled for the start of 2021.

The vast telescope will set off on its journey into deep space from the launch pad in Kourou, in French Guiana, on board a carrier rocket that will accompany it far beyond Earth’s orbit, 1.5 million kilometres from our planet. Its proportions will not enable it to travel in its final form. It will leave Earth wrapped around itself like a cocoon and will only unfold when it reaches its destination: the opening sequence, resembling a colossal piece of origami, will be an unmissable show. Once it has “blossomed”, it will start to listen to signals from distant objects, attempting to reconstruct the puzzle of the universe dating back 13.5 billion years.