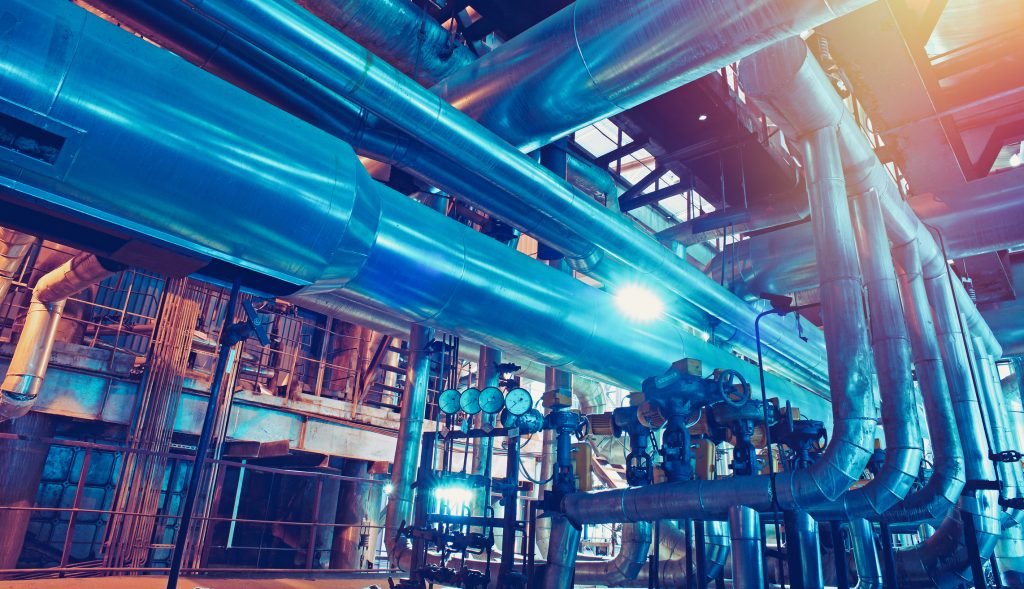 It has never been easy to assess a country’s energy cost: it requires extensive socio-economic studies and, before that, laborious and costly data collection. These factors, especially in developing countries, end up limiting the entire process, precisely where there is a more urgent need to optimize resources and plan infrastructure.

To bypass this problem and make the result more accessible, an international team of researchers working between the Federal Institute (or ETH) in Zurich and the Future Cities Laboratory in Singapore has experimented with a strategy based on information about the use of smartphones to determine data on an entire population’s electricity consumption.

The good news is that it worked.

When we have to define a population’s size, the age and sex of its members or even its distribution in the region, it is simplest to refer to developed countries, where the census system keeps pace with this information. For developing countries, however, everything changes, even when searching for such simple information: in addition to data collection difficulties, poverty, epidemics or wars often undermine the social structure’s stability and continuity. Hence the need to find methods that illustrate the situation not only with a cheaper approach, but also gradually, in real time.

For many years we have been wondering which tools and methods are best-suited to illustrating this scenario and it is becoming increasingly clear that, at the moment, the emerging method is the smartphone, the device capable of collecting and transmitting the most widespread information in the world. Not only in terms of personal data, but also regarding users’ tastes and, above all, habits – in this case, including when it comes to energy use.

Could we not be satisfied with simply mapping the houses and buildings included in the electricity grid? The answer is no. This is explained in the first case study on the subject carried out in Senegal.

Within the country, a good 75% of the population owns a smartphone (this figure is consistent with most developing countries), even though just 24% of households are connected to the electricity grid. People can obviously recharge their device in a car, with their neighbours or at other facilities.

To investigate further, the researchers compared the map of mobile phone use with satellite images of the country’s municipalities at night (those for which an estimate can be made based on electric lighting). Not too surprisingly, the data collected does not overlap much: if lighting has a strong correlation with population density in the different areas of a region, this is not true of electricity consumption in a more general sense, which instead closely correlates with the map of telephone activity (calls, sent and received messages and network access).

In light of this analysis, the study’s authors highlight how the energy needs of a population are a dynamic entity, the result of a complex network of strongly interconnected factors and activities that have more to do with hours spent on a smartphone screen than with the percentage of the population actually living in an area.

What is the practical potential of this new vision of the community? Based on the results of this study we can imagine planning, organizing and regulating urban centres, infrastructure and even trade routes with a different approach, more aware of the population’s real needs based on easily available (and low-cost) data such as that of telephone usage.

Of course, it will be necessary to conduct this type of investigation in other countries as well, finding ways to operate with increasing accuracy. Indeed, the tools for starting to rethink developing areas with a smarter approach are already in our hands. Literally.