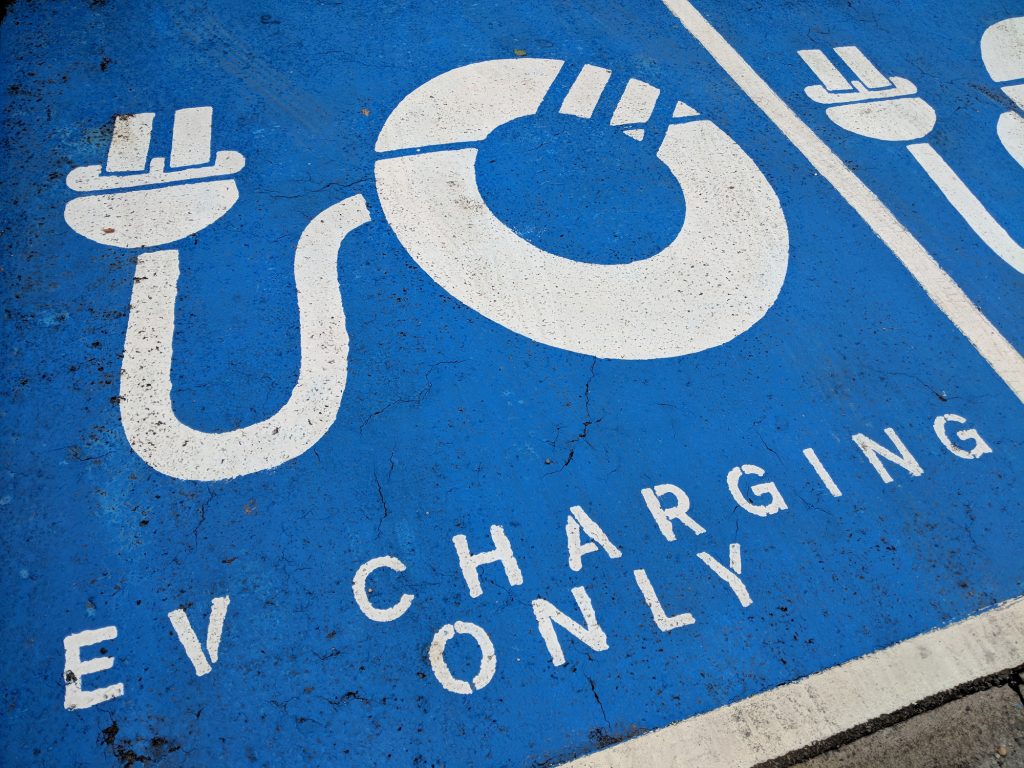 According to the Boston Consulting Group’s Electric Car Tipping Point report, by 2030 electric vehicles will account for about a quarter of all cars on the road and 50-60% of sales. In the next decade, new products and services for electric mobility could generate added value of between 3 to 10 billion dollars for an average-sized utility with about 2-3 million customers. This figure ranges from $3,400 to $7,400 per electric vehicle, including return on investment to improve the power grid, activities to support mobility regulations and revenues from the provision of new products and services.

Utilities must therefore prepare themselves with products and services designed for electric vehicles, such as the installation, maintenance and commissioning of charging systems.

One of the factors that will drive the growth of electric vehicles over the next decade is technological progress, which is leading to a rapid reduction in battery costs. BCG estimates that by 2028 in the U.S. the total cost of owning an electric vehicle’s five-year battery will be lower than that of a vehicle with an internal combustion engine. According to a Bloomberg study, since 2010 the price of batteries has fallen by 70%.

Partly driven by the fall in battery prices, between 2020 and 2025, there will be a real turning point in the automotive industry. The market share for electric vehicles – hybrids, mild hybrids with 48-volt systems, plug-in electric hybrids and battery-powered electric vehicles – will increase everywhere and manufacturers will be forced to meet increasingly stringent standards in terms of efficiency and emissions. According to the BCG study, the market share for internal combustion engines will drop from 96% to around 50% of vehicles in 2030.

If, thanks to technological improvements in internal combustion engines, the industry manages to meet the stringent emission standards, after this date there will be a revolution, especially in Europe. In Europe, the market share of diesel engines will drop from 48% in 2016 to 36% in 2020 due to the ever increasing costs of meeting nitrous oxide and nitrogen dioxide emission standards.

The rise in the number of electric vehicles on the roads will naturally vary from continent to continent. China, for example, is currently the largest market for electric vehicles, mainly due to low electricity costs. Europe, on the other hand, has high electricity costs and less mileage than China and the United States. Norway has the lion’s share: thanks to its policy of offering strong incentives, electric cars already account for more than half of the cars on the market. In the United States, low fuel costs will lead to similar results and electric vehicles will increase in smaller segments and urban locations. In Japan, the home of Nissan and Toyota, hybrids will become increasingly popular and the market share is forecast to exceed 55% by 2030.