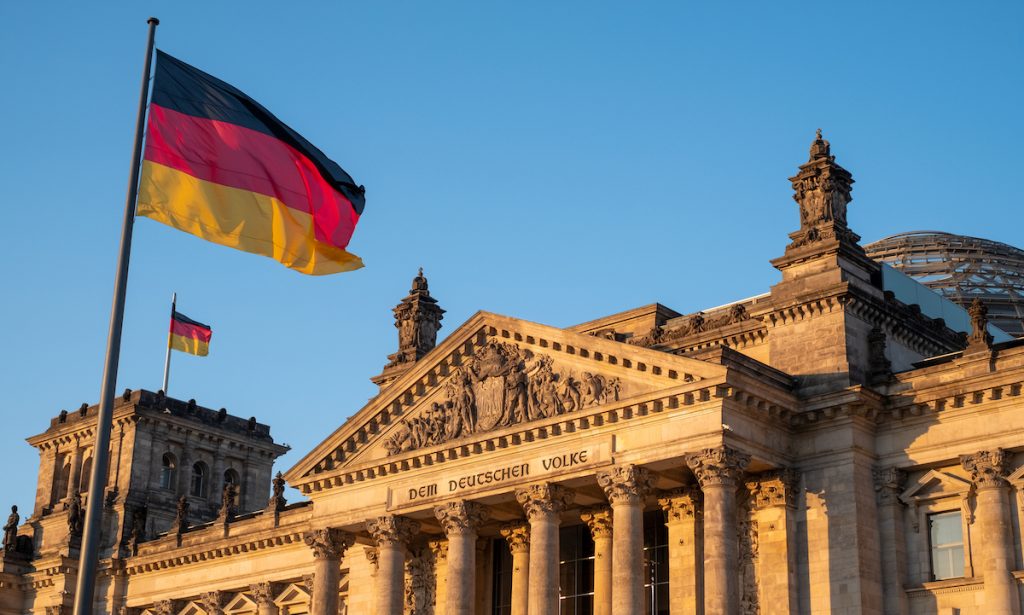 Bunds, short for Bundesanleihen, are the equivalent of the Italian government bonds known as Buoni del Tesoro Poliennali (BTPs). They are government securities, or bonds, that the German government issues to finance its public debt.

Germany issued the first Bund at the end of 1952 and, since then, it has tapped the market at regular intervals offering variable maturities, from 10 to 30 years. It now issues these bonds in Euro, setting a fixed annual coupon and listing them on the market with an indication of the percentage of the nominal value at which they are auctioned (like all government securities).

German Bunds usually present virtually no risk and fairly low returns. This is because they are backed by the solid German economy and by the financial policies of government authorities that have always been punctilious and stable. Consequently, an investment in German Bunds does not translate into high returns, but it does offer security. They are therefore useful for risk diversification.

The importance of Bunds

Bunds are eligible to be used as insurance reserves for trusts. Accepted by the European Central Bank as collateral for credit operations, they are auctioned in the primary market at volumes in excess of €1 billion. The German government typically follows up new issues with higher volumes by producing several increases, up to about €15 billion, which helps to maintain a high level of trading volume.

Bunds account for about 50% of the German government’s outstanding debt, underscoring their importance in government funding. By issuing Bunds and other long-term securities, German authorities obtain a more stable source of financing, thereby reducing the need to frequently roll over debt.

The Bund and the spread

In the past decade, Italians have grown increasingly accustomed to hearing the term “spread”. But what is it exactly?

Traditionally, Bunds are considered the European benchmark for government bonds, the standard against which all other European governments’ securities are measured. This measurement is based on the spread, i.e., the difference between the yields on the German Bund and another government bond. For Italy, the spread refers to Bunds and BTPs with 10y maturities.

Bunds and the Coronavirus emergency

The German Finance Agency (known in Germany as the DFA) has left its comfort zone, recalibrating an issue strategy that worked well for decades in order to achieve the largest Bund auction target in the post-war period: 479 billion dollars.

Indeed, the DFA announced a rare auction of 15y bonds to diversify the maturities offered and attract a wider investor base. Traditionally, longer-term German issues have mostly been 10y and 30y.

The DFA raised €7.5 billion, after orders exceeded €35.5 billion for the new 2035 Bund, which was valued 22 basis points higher than comparable segments.

10y Bunds in Germany lost 33 basis points this year, dropping to -0.52% as global investors have turned to the highest-rated public debt for greater security during the current Coronavirus pandemic. On the other hand, yield on 30y Bunds fell 42 basis points in 2020 to -0.07%.