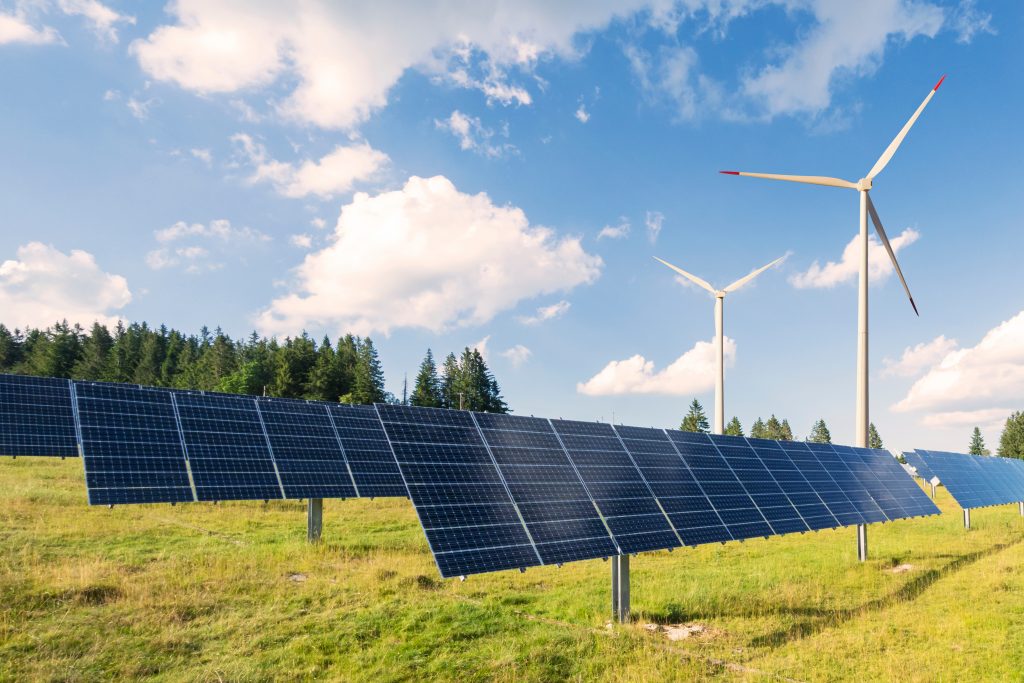 The European Commission has announced a commitment to developing renewable energy sources while at the same time dialling down the use of “traditional energy sources”, with their high levels of pollution, as part of the European Green Deal, its plan to make Europe a cleaner continent by 2050.

The plan will include the use of electricity in both public and private smart transport initiatives, sustainable electricity generation, the pursuit of new renewable sources and an increase in offshore wind farms in Europe. It will involve investment to the tune of €260 billion per year – the equivalent of 1.5% of GDP – with the objective of halving emissions by 2030 and eliminating them entirely by 2050.

“The European Green Deal is our new growth strategy: it is on the one hand about cutting emissions, but on the other hand it is about creating jobs.”

A helping hand for the environment and people

The European Green Deal is designed not just to inject renewed impetus into the economy, but also to be of tangible help to the environment and the people that inhabit it: less plastic, less carbon, less pesticides. Thanks to innovation, change, clean energy and the electrification of transport, all Members States will be able to do their bit in the battle to stop pollution devastating the planet – and help their economies to grow in the process. According to Ursula Von Der Leyen, the President of the European Commission: “The European Green Deal is our new growth strategy: it is on the one hand about cutting emissions, but on the other hand it is about creating jobs.”

The first European climate law is expected to be approved by the end of March 2020, officially setting out the EU’s commitment to achieving climate neutrality by 2050. All of the EU’s policies must contribute to the attainment of this important objective and build on the efforts made in the last 30 years. For example, between 1990 and 2018, the EU’s overall economy grew by 61%, while greenhouse gas emissions fell by 23%. It will be the task of the latest policies to eliminate them completely. 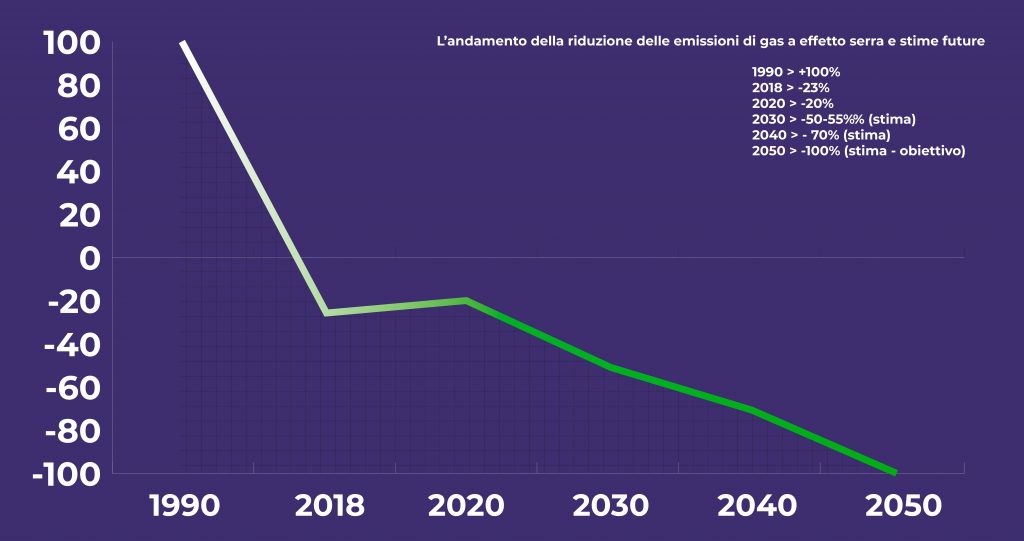 The EU is presenting a highly structured plan designed to increase the use of existing renewable energy sources and search for new ones, using legislative decrees and economic investment as its tools. Reducing pollution and ensuring decarbonisation are the key objectives, but in order to make that a reality, the agreement states that it is “essential to ensure that the European energy market is fully integrated, interconnected and digitalised, while respecting technological neutrality”.

Below is a list of planned action areas and renewable energy sources to be developed: