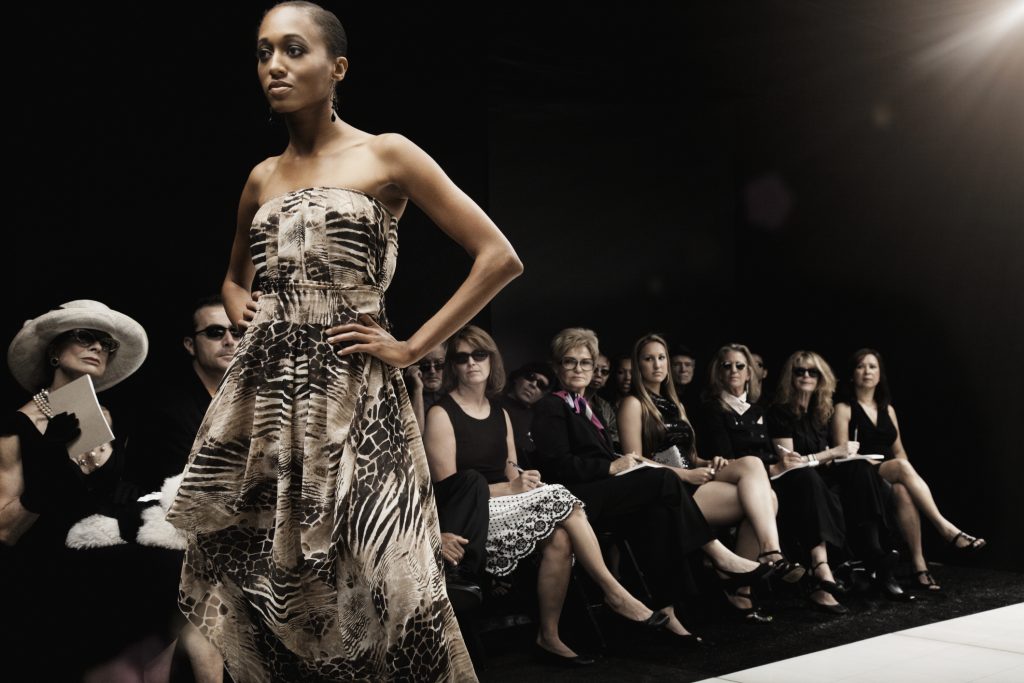 “The fashion industry is one of the largest, most dynamic and most influential in the world, with an annual revenue of $1.5 trillion,” begins the Fashion Pact, which was signed on 23 August 2019 by 32 world-leading companies from the fashion and textiles industry. “And it’s one of the sectors with the biggest impact: that’s which it should play a front-line role in the move towards a more sustainable future.”

The pact sets out a series of shared objectives, backed by a coalition of groups and brands in the luxury, fashion, sport and lifestyle industries, as well as a number of suppliers and retailers. The agreement focuses on three main aims as a strategy to save the planet: to stop global warming by creating an active plan to eliminate greenhouse gas emissions by 2050, to restore biodiversity in order to re-establish natural ecosystems and protect species and – finally – to protect the oceans by reducing the negative impact of the sector through concrete initiatives such as the gradual reduction of single-use plastic.

The 32 brands include Adidas and Puma from Germany, Bestseller from Denmark, Burberry, Stella McCartney and luxury retailers such as MatchesFashion.com and Selfridges from Britain; Ermenegildo Zegna, Giorgio Armani, Moncler, Prada and Salvatore Ferragamo from Italy, Capri Holdings, Nordstrom, Gap, Pvh, Everybody&Everyone, Nike, Ralph Lauren and Tapestry from Germany and Kering, Carrefour, Chanel, Fashion3, Galeries Lafayette, Hermes and La Redoute from France. There are also companies from countries outside of the G7 such as Sweden (H&M) and Spain (Inditex), while Chinese giants Fung Group and Ruy have also signed up. The agreement was championed by French President Emmanuel Macron, who in April tasked Kering president and CEO François-Henri Pinault with getting the big names from the fashion and textiles industry around the table. The 32 signatories have declared their aim to get at least 20% of the global fashion industry involved in their efforts, given that the time to effectively intervene to combat climate change is already limited.

The impact of the fashion industry

The textiles and fashion industry is one of the most polluting sectors in the world, second only to the extraction of hydrocarbons. It is responsible for at least 8% of global emissions, millions of litres of wastewater and the creation of 25% of all new chemical compounds (used to finish garments), while 60% of all garments produced end up in incinerators within 12 months of purchase. Then you have all the clothes that are never bought: around 3% of all clothing produced goes straight in the bin due to manufacturing errors, equating to an unbelievable 80-100 billion garments every year.

Behind the clothes you see on the catwalk – and particularly those on the shelves at the temples of fast fashion – is a huge supply chain of suppliers of raw materials, finished materials, semi-finished materials and chemicals. In total, the industry is worth $1.3 trillion and employs 300 million employees in every part of the world. Pret-à-porter clothing produced for the big fashion chains also has a highly negative impact in terms of marine waste, resulting in 22 million tonnes of microfibres entering the oceans, as well as exacerbating the hole in the ozone layer and climate change. The greenhouse gas emissions generated by clothing production are astonishing: 1.2 billion tonnes every single year.

The sustainable fashion pact is open to all: and the hope is that many more companies follow in the footsteps of the 32 founding partners.