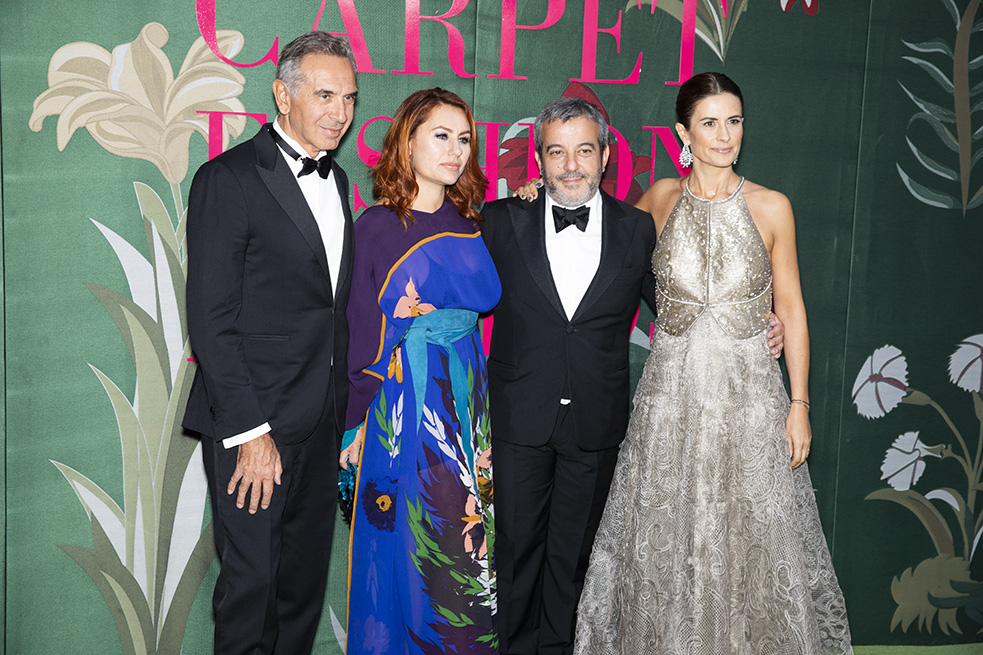 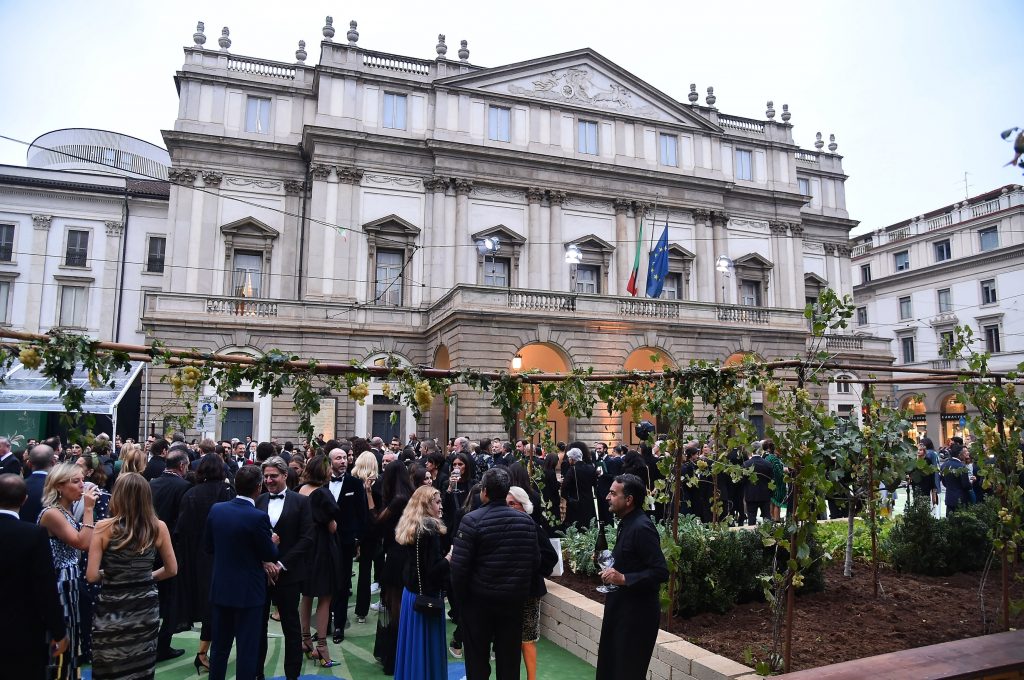 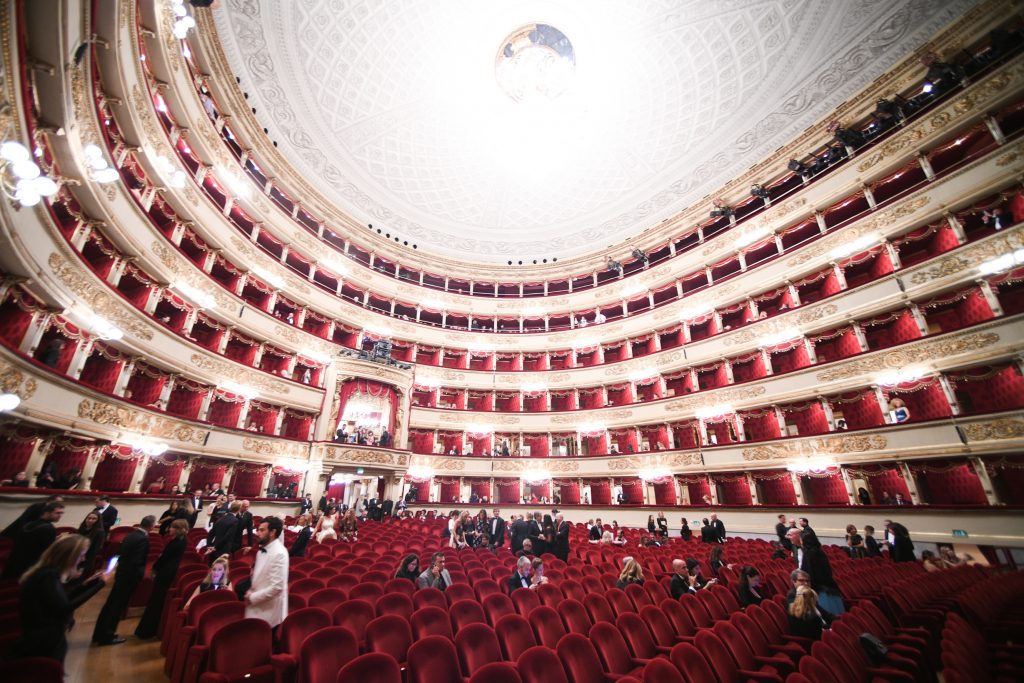 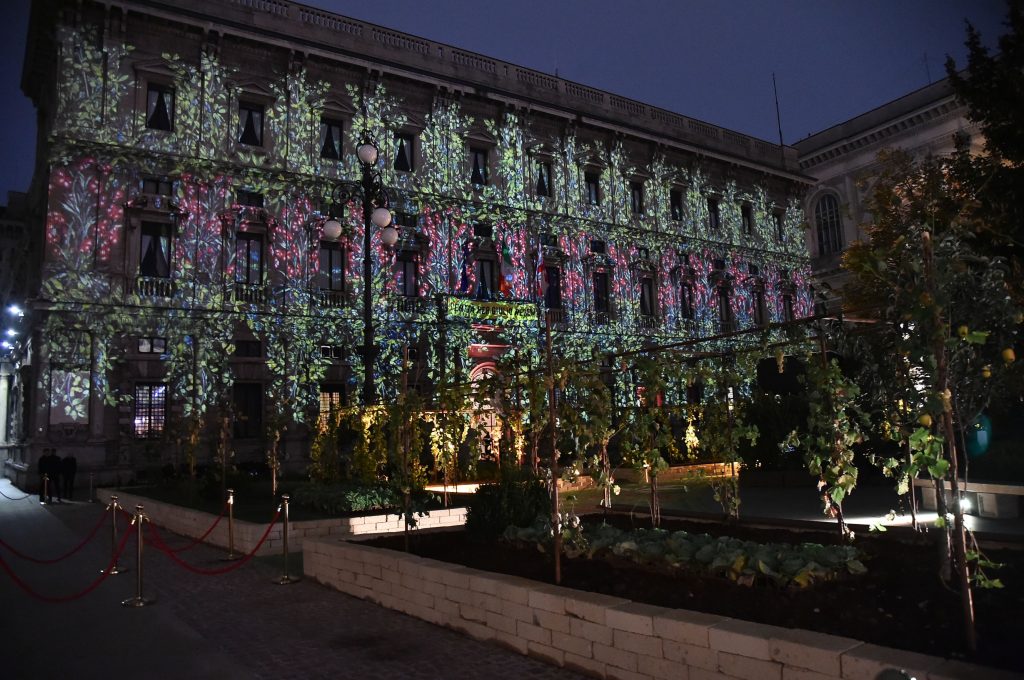 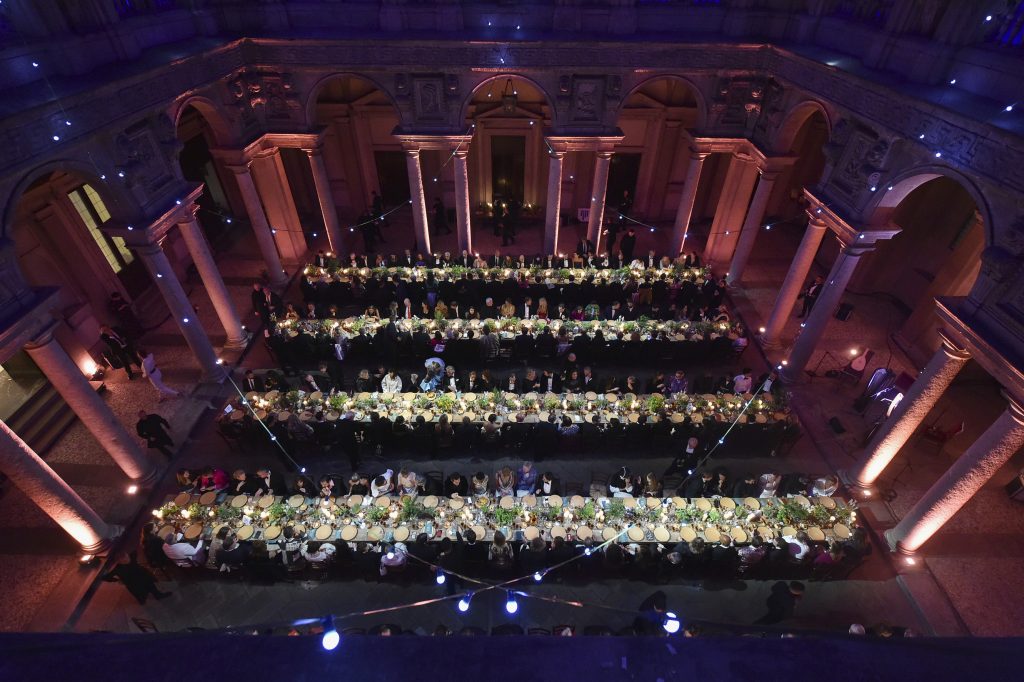 François-Henri Pinault of the Kering Group, the Healthy Seas NGO and Dutch model Doutzen Kroes were just some of the winners at this year’s Green Carpet Fashion Awards, known as the “Oscars of sustainable fashion”, which were held at Milan’s La Scala theatre on 22 September.

Tendercapital was the official partner of the third edition of the Green Carpet Fashion Awards Italia, with president Moreno Zani explaining why the issue is so important to the company.

“Tendercapital is very aware of issues associated with environmental and social sustainability,” he said. “We’re making investment in the field of asset management to combine financial and environmental analysis and offer sustainable funds – so-called Environmental, Social and Governance (ESG) Compliant investments. The aim is to create value for investors and society. Fashion and luxury are two vital pillars in Italy’s world-renowned industry and manufacturing sectors, which means that it’s vital that the entire fashion supply chain is capable of tackling the challenges that await us in the near future – particularly the need to look after the environment.”

The National Chamber of Italian Fashion – in collaboration with Eco-Age and with the support of the Ministry for Economic Development, the Italian Trade Agency and the Municipality of Milan – launched the Green Carpet Fashion Awards Italia to celebrate sustainability in fashion three years ago. The awards are designed to reflect efforts taken by fashion companies in the field of sustainability and recognise their ability to make quick changes while trying to preserve the heritage and authenticity of small-scale producers.

The highlight of the evening was undoubtedly the grand finale, which saw Sofia Loren present Valentino Garavani with the GCFA Legacy Award. Carlo Capasa, the chairman of the National Chamber of Italian Fashion, and Livia Firth, the creative director and co-founder of Eco-Age, were full of praise for Garavini: “Through his iconic work, which stretches back over five decades, Valentino has supported Italian talent, design and fashion. He is a visionary creative and truly deserves the Green Carpet Fashion Legacy Award.”

Sustainability in fashion has never been such an important topic as it was at this edition of Milan Fashion Week, which saw an array of designers and fashion houses tackle the issue of environmentalism and the impact of the fashion industry on the planet. A plethora of global stars, designers, models and entrepreneurs were in attendance, underlining the profile of the event.

Another designer presented with an award was Stella McCartney, who received a standing ovation when she was announced as the winner of the Groundbreaker Award.

Ginevra Elkann presented the GCFA Visionary Award to François-Henri Pinault, the chairman and CEO of the Kering Group, whose company strategy is based on the motto that “luxury and sustainability must walk hand in hand”. Lorenzo Bertelli presented the GCFA Circular Economy Award to Healthy Seas, an NGO founded in 2013 with the mission of cleaning up marine waste from our seas – particularly abandoned fishing nets, which often cause the death of marine wildlife.

Also presented with awards were Walter Perretti and Massimo Neresini, the CEO of SICIT, the body representing tanneries in the Vicenza area, which has placed environmental sustainability, compliance with regulations and the circular economy at the heart of its mission. Dutch super model and influencer Doutzen Kroes also picked up an award, as did Pino Grasso, the artisanal embroiderers which have been supplying high fashion for the last 60 years. Flavia La Rocca – the designer behind the brand flavialarocca, which focuses on ethical and sustainable practices – joined the list of winners, while Indian social enterprise I Was A Sari was honoured for a fashion line which creatively reinterprets the traditional saris worn by Indian women. The project, which gets Indian women from marginalised communities involved in the production process, aims to bring about high-impact social change by creating a competitive yet sustainable company.