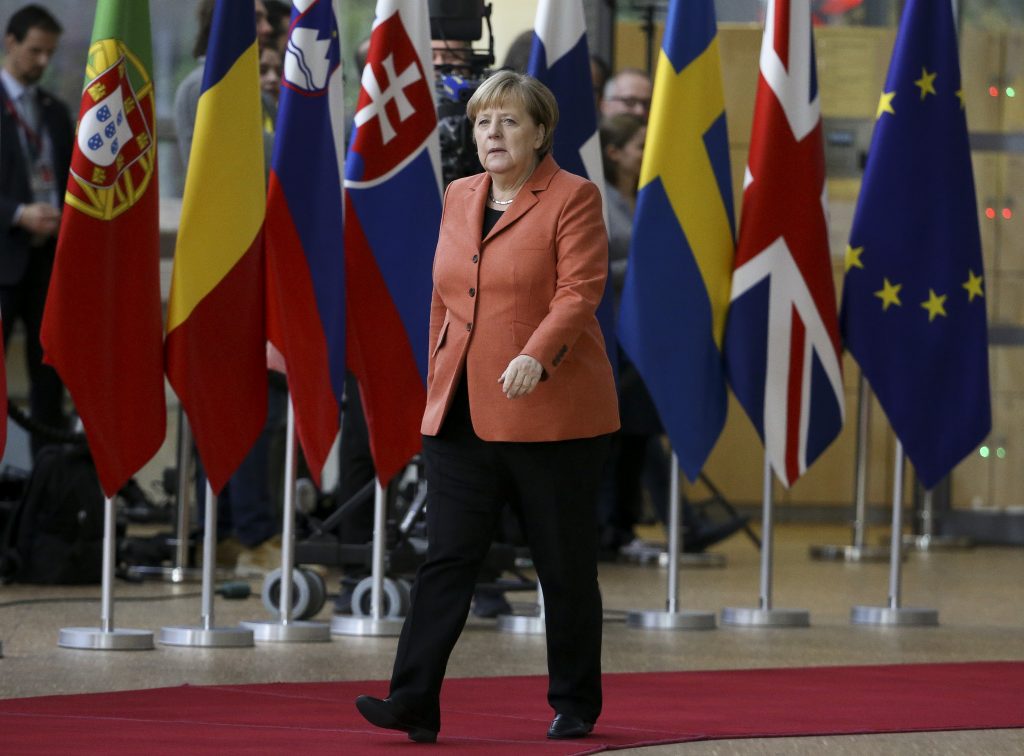 As it does every year, Forbes magazine has compiled its list of the most powerful women on the planet, the “World’s Most Powerful Women 2019”, which ranges from political leaders to top executives and also includes athletes, actresses, and singers. Appearing on the list, for now only in 100th position, is Greta Thunberg, who couldn’t be left out this year. At the top of the list are Merkel, Lagarde, and Ursula von der Leyen, while lower down on the list are stars like Rihanna and Beyoncé.

In the top five spots we see three European women and two American women. Like last year, Angela Merkel holds the highest place on the podium. The first female chancellor in Germany, in power since 2005, has announced that she does not intend to seek another term. “Merkel remains the de facto leader of Europe, leading the region’s largest economy after steering Germany through financial crisis and back to growth,” writes Forbes.

Now that she has replaced Mario Draghi, Christine Lagarde, the first woman to head the European Central Bank as of this past November 1, has moved from last year’s third place to this year’s second. Lagarde is in now charge of European monetary policy during a time of geopolitical uncertainty and slowing of economic growth in the region. From 2011 to mid-2019, Lagarde managed the International Monetary Fund that works to ensure the stability of the global monetary system. She was also the first woman to hold that position.

In third place is Nancy Pelosi, speaker of the U.S. House of Representatives from 2007 to 2011 and now again in 2019. She is the first woman, first Californian, and first Italian-American to hold this position, and also become the first woman to rise to this level in American government. In the House of Representatives, she has represented district VIII of California since 1987, which includes primarily the centre of the city of San Francisco. IN 2019 she initiated the fourth-ever impeachment proceedings in U.S. history against President Donald Trump.

Ursula Von der Leyen, current president of the European Commission, has seven children and an impressive political career. She is the first woman to serve in this office, which is responsible for legislation affecting more than 700 million Europeans. From 2005 to 2019, von der Leyen served in Angela Merkel’s cabinet, the longest tenure of any cabinet member. For the last six years of her time there she was Germany’s defence minister.

In fifth place is Mary Barra, CEO of General Motors since 15 January 2014. Taking over from Dan Akerson, Mary Barra is the first woman to hold such a position in the automotive industry worldwide.