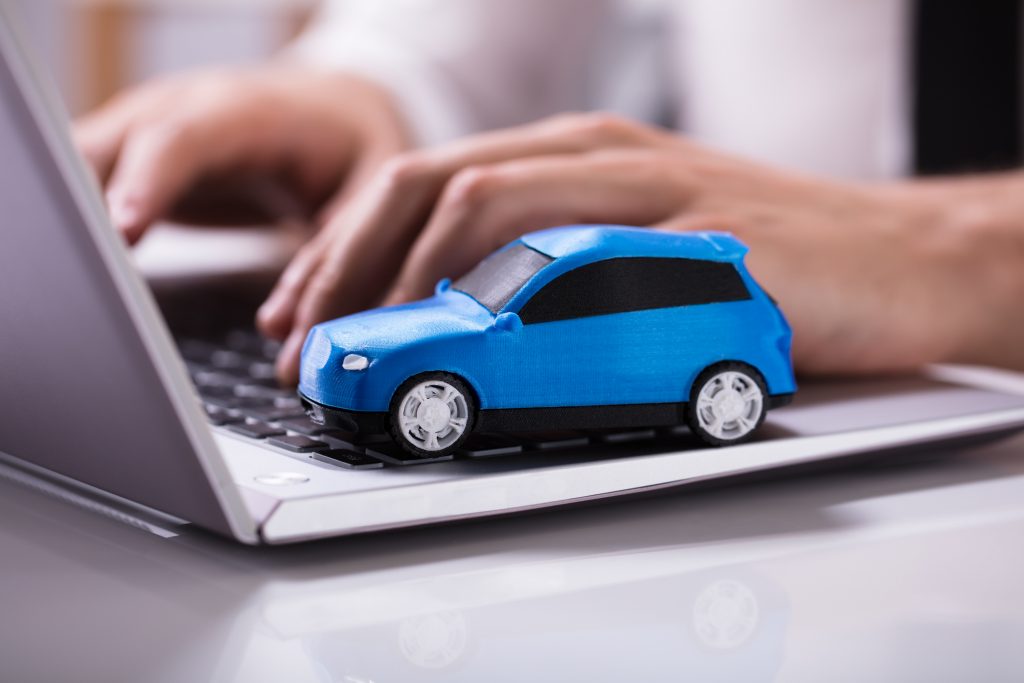 Buying a car online? It is now possible and increasingly common. One in two Europeans say that they would be willing to purchase a car on an e-commerce site provided that the buying process is sufficiently supported by photos and videos that save them a visit to their old dealership. This has been revealed by a study conducted by MotorK, the Italian scale-up that deals with digital content and sales for the automotive industry. Data collected by Google confirms that 92% of people who want to buy a car start to choose one using their smartphone and PC. Buying choices in the consumer sector are increasingly influenced by online photos and videos of cars: 93% consider images to be sufficient for them to make a decision. Consequently, car manufacturers are prepared to increasingly invest in advertising, especially through websites and social networks. Foremost among these are Facebook and Instagram, which have been shown to be among the main catalysts. The study involved 5,000 users in Italy, France, Spain, the UK and Germany.

Online advertising remains one of the main strategies for familiarising customers with a product. Nielsen data reports that online advertising in the automotive industry accounts for 35.3% of total investment, just above the market average. Videos and social media advertising combined account for 40% of car advertising. In light of the increasing number of searches, search advertising is important because it allows companies to reach potential customers at the start of the selection process. Social media has been proven to be crucial. Facebook confirms that the car enthusiast community is one of the largest and most active on Instagram. Suffice it to say that in January 2019 there were 54.7 million Instagram posts with the hashtag #car. Car manufacturers and industry operators must focus on feeds, stories and IG TV, with photos and videos geared around choosing and buying.

E-mobility is expanding at a rapid pace, but sales, especially in Europe, are still lagging behind. In 2018, the number of electric cars worldwide rose to 5.1 million (+ 63% compared to the previous year), while the figure for electric motorcycles and buses respectively reached 260 million and 460,000. Growth in infrastructure was partly responsible for this increase: today, 5.2 million charging points are active globally, up 44% from 2017. These figures come from the International Energy Agency’s annual publication EV Outlook 2019. The European Commission has launched an electric mobility observatory, the EAFO (European Alternative Fuels Observatory), which has produced some interesting data regarding the growth and development of the market for charging systems and electric and hybrid cars. Norway, for example, is the country where the proportion of electrically powered cars has nearly exceeded that of internal combustion cars. Global trends are also very clear, starting with the Chinese market, which is seeing a very marked increase in the sale of purely electric cars (BEVs) and plug-in hybrid cars (PHEVs), with sales of around 600,000 units in 2017 ( double compared to the previous year), higher than in Europe (215,000 vehicles) and the United States (around 150,000). Many analysts’ estimates indicate that, in the space of 20 years, global sales of BEV and PHEV cars will account for over 50% of cars sold. The number of electric cars sold in Europe in 2017 accounted for just 1.5% of total sales.