In a few short weeks, a cluster of cases of pneumonia in southeast China exploded into a pandemic with potential long-term repercussions on people’s lifestyles around the world. Political leaders have shown it is a moral duty to support those “on the front lines” – with lockdowns and social distancing – but this could reveal the weaknesses of a socio-economic model based on globalisation, urbanisation and individualism. Indeed, the spread of the virus was driven by the massive movement of people and things, a hallmark of contemporary society, and has rapidly overwhelmed the healthcare systems and economies in China, Europe and the United States. Although the reaction was delayed and presented gaps between policy and action, the counterattack launched by communities to isolate the virus and alleviate pressure on healthcare systems, which would otherwise collapse, is colliding with an economic system that cannot sustain the temporary shutdown of businesses.

The unfolding emergency and the resulting political decisions are unleashing negative effects on economic growth, employment and debt around the world. Central Banks have therefore offered the financial and banking system unlimited cash. Having learned from the experience of the Global Financial Crisis (2008/09) and the consequent credit crunch, Central Banks responded immediately, including with non-conventional solutions.

The strategy in the US features a combination of monetary and fiscal measures, such as the wide-ranging package designed by the FED, which stretches from ETF purchases to a Main Street Lending Program specifically meant for small and medium-sized businesses. As clearly put by Robert Kaplan, President of the Dallas FED, “act fast, act big” is the main goal in climbing out of this self-imposed recession which, according to estimates, should lead, in the US, to an unemployment rate of 15% and a GDP decline of around 20% in the second quarter.

What does Europe’s future hold? 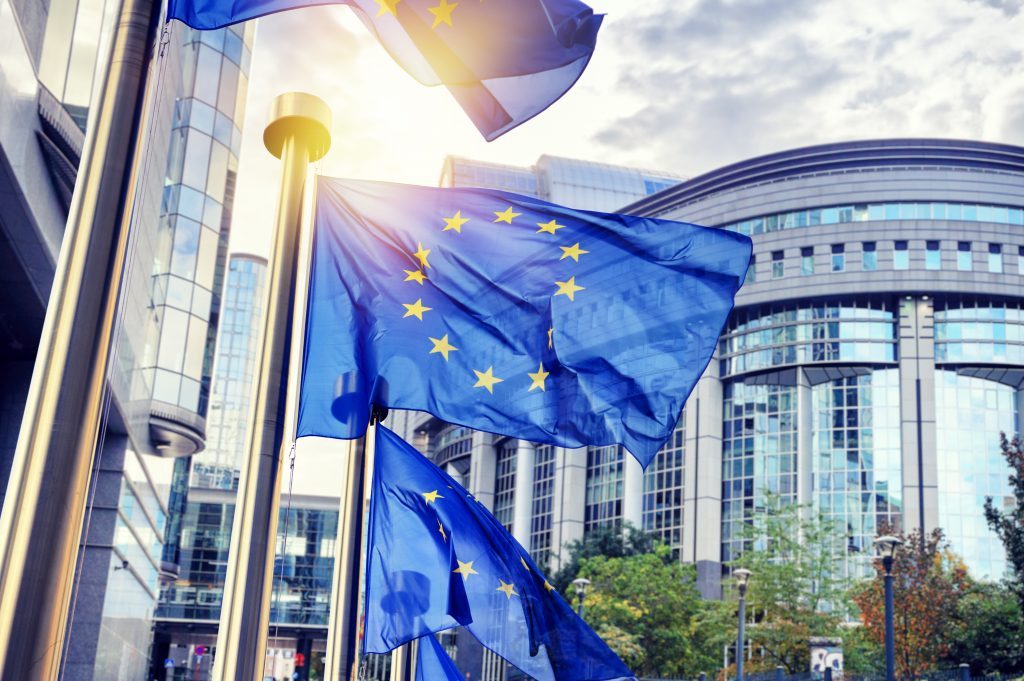 In Europe, the limits of the Union, which has left some matters unresolved, returned to the surface when the ECB’s intervention was followed by a helicopter money-style, highly individual fiscal plan, which further widened the budget discrepancies between EU member states.

Said ECB intervention was then limited to a substantial increase in purchases on the secondary market (QE) with the clear intention of helping the individual countries find market solutions to finance their public spending. As we write, European leaders are still deeply divided on which collective instruments to deploy in this economic emergency, and their individualistic thinking confirms how unprepared they are to deal with a crisis.

The space for conventional monetary policy – i.e. reducing interest rates – is limited and insufficient for a meaningful response. Short- and long-term nominal interest rates are already negative – near zero and their Effective Lower Bound (ELB)(1) – limiting the space and effectiveness of another cut. We are in what is called a liquidity trap(2). Furthermore, structural changes to the system have led to a progressive lowering of the “neutral interest rate”, i.e. the theoretical rate that neither stimulates nor slows an economy, and now it is near the ELB, effectively rendering conventional monetary instruments obsolete.

However, fiscal policy can be a crucial lever, especially with zero interest rates, but it is unlikely to be effective if used individually. Fiscal policies have a tendency of not being very flexible and their positive effects arise with a time lag. Furthermore, if implemented by the individual countries, they could generate significant solvency risks and perceived risk (i.e. higher rates), cancelling out the effects of any stimulus. One example is the helicopter money, which certain Countries have already adopted, and which we consider a poor choice given the critical issues described above.

We hope for non-conventional solutions based on political, monetary and fiscal cooperation, like the “going direct” solution in which the Central Bank directly supports the private and public sectors. The Central Bank would act as a guarantor, directly lending governments and companies funds as part of an action plan with a specific inflation target over a clear time horizon.

However, the “going direct” model is not without risks. The moral hazard(3) of individual companies and the strength of the “Central Bank put”(4) in investors’ choices would increase the system’s risk propensity. History has taught us that we should also consider inflation risk even if we are talking about a direct bail-out and not about an economic stimulus. Despite this, the model would be a preferable solution to the Eurobonds, which could encourage free riding(5) by individual Member States, as the Northern European Countries fear.

“Speed is absolutely essential for effectiveness” wrote Mario Draghi in his letter to the FT, and we could not agree more. Time is of the essence if we are to prevent this crisis, for which no one is responsible, from becoming a long depression in developed economies. Indeed, it is the duty of institutions to transfer risk from the private sector to the government in circumstances such as these. The risks and the costs of no response are far greater than the risks and the costs of a response consisting of innovative and non-conventional instruments.

What should we expect from financial markets? 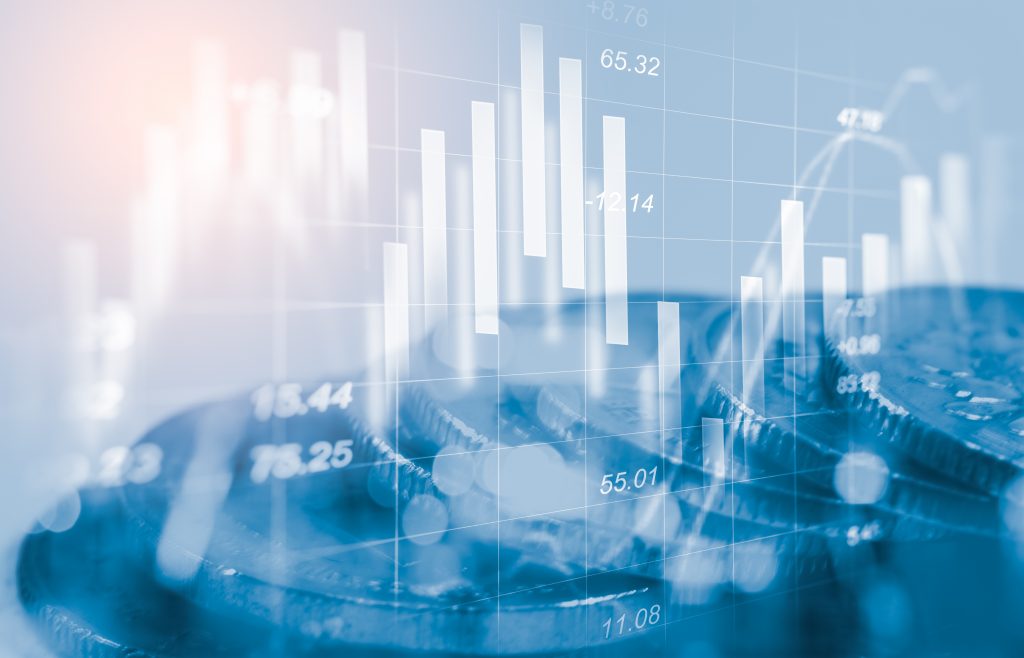 The potential long-term structural changes in the habits of individuals and the need to adapt supply could lead to an increase in corporate default rates over the next three years, triggering the potential repricing of the risk premium on the fixed-income market. In this respect, financial flexibility and the ability of companies to adapt could be crucial factors when choosing investments.

At the same time, the potential implementation of innovative monetary-fiscal policies could deliver the “desirable” risk of inflation. In the current context of near-zero nominal rates, protecting assets from the potential loss of purchasing power urges us to reconsider the importance of instruments for this purpose. In this regard, the lack of term-premium on the interest rate curve induces us to prefer a medium-low duration.

In European equities, the equity risk premium (ERP) has shown a tendency to rise since the 2008 financial crisis, without ever returning to its previous levels, revealing reluctance and aversion to risk among financial operators. The current crisis and the lack of a collective response risk could push the ERP even higher because of high perceived risk. The higher the ERP is, the lower market prices are. In other words, all other things equal (and for a certain level of corporate earnings) market prices could be lower than pre-Covid-19 levels even after the public health emergency is over. Nevertheless, the persistence of zero interest rates remains a support factor, mainly because of the market’s “growth” component and, even in a potential inflationary scenario, equity offers better protection than other asset classes.

In conclusion, we prefer to maintain a prudent attitude on the financial markets.The difficulty of determining the length of time and the breadth of the economic/public health emergency, with the risks of structural changes affecting both supply and demand, paint a picture of a market context whose risks, overall, far exceed the opportunities.