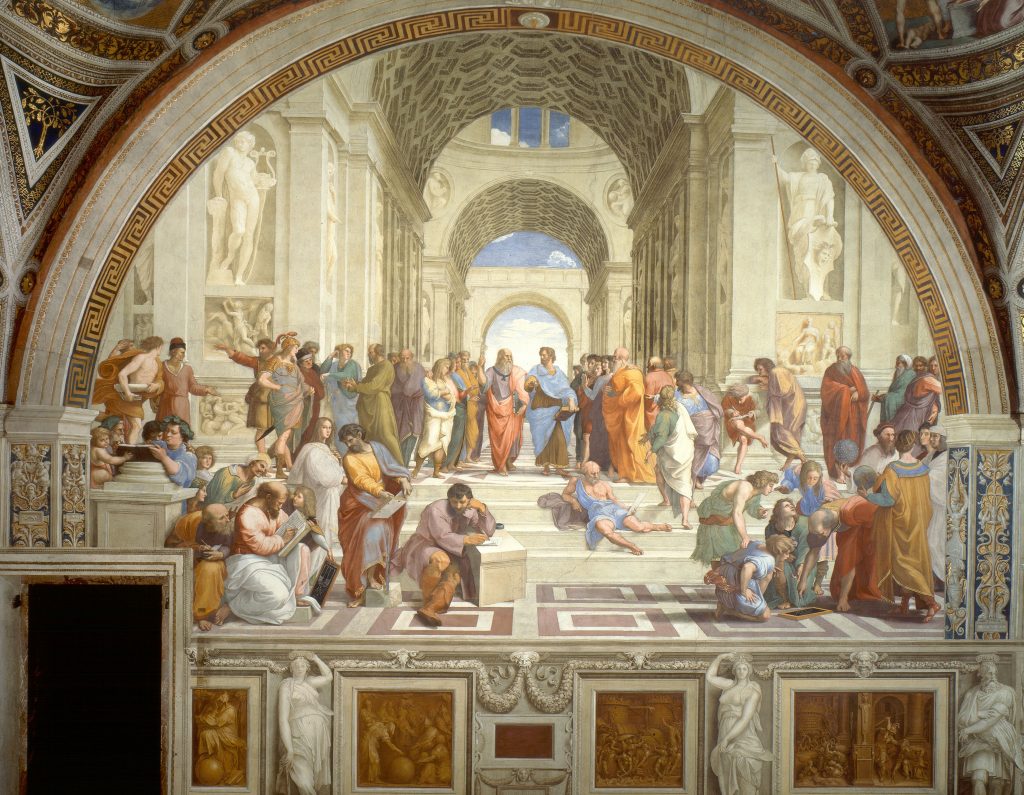 The deep socio-economic upheaval that the pandemic has wrought could have long-lasting ramifications for our system and shape policy for many years to come. The clearest examples are the Fed’s and the ECB’s new monetary policy model and the European Union’s Recovery Fund. What were utopian dreams up until a few months ago have now become par for the course in developed economies.

But are these new monetary policies just a short detour from fiscal austerity and budget constraints or are they paving the way towards a new sustainable paradigm? Will they support economic recovery or will they merely lead to inflation and skyrocketing debt? Is the Recovery Fund a tangible step towards greater European unity or another misallocation of resources destined to burden and widen the gap between member states?  While on the one hand these decisions have – almost immediately – contained a crisis of unprecedented proportions, the full extent of their implications will not be seen for years.

The aim of economics and politics has therefore been to normalize the economic cycle through an unrivalled community of intent, with the explicit objective of restoring confidence in the economic system to trigger a recovery in consumption and investments in the private sector. That is in theory: current rhetoric suggests that consumer, investor and business confidence is a fundamental driver of the economic cycle. Greater consumer confidence stimulates consumer spending, driving private consumption, whereas business confidence affects investment decisions with direct impacts on production and employment.

This theory is not lost on President Trump, whose tweets have been perfectly timed to tense market moments. But this isn’t anything new for a US President.

In the 1920s, President Calvin Coolidge and his Secretary of the Treasury Andrew Mellon were accustomed to issuing reassuring messages during market downturns. The dynamic became known as “Coolidge-Mellon bull tips” and gave rise to the Roaring Twenties. Regardless, it cannot be denied that the financial market rally has coincided with the current recovery in major consumer spending and sentiment indicators in Europe and the US.

Beyond the socio-economic aspects that the health crisis could sow, the financial scenario indicates that negative real rates will remain lower for longer. And the Fed explicitly confirmed this when it adjusted its inflation target. Negative interest rates can affect other asset classes and investors’ behaviour in the search for yield. Indeed, traditional portfolio allocation yield is lower than before and the level of uncertainty makes the risk/return ratio less attractive.

Leveraging the new economy to reboot the equity market

The rhetoric of the health emergency has accelerated and amplified certain trends in place on the global equity market. Health Care and Tech were direct beneficiaries, the former as a direct consequence of the global outbreak and the ensuing race for a vaccine, and the latter owing to the lifestyle changes that have justified a more intense use of technology. Working from home, virtual meetings, e-learning, e-commerce and digital payments are now the norm. This momentum is driving tech sectors. In terms of strategies, the value segment has continued to underperform growth, further bolstered by the idea of zero rates. Theoretically, a drop in interest rates increases the value of flows in the more distant future, a distinctive trait of growth companies. 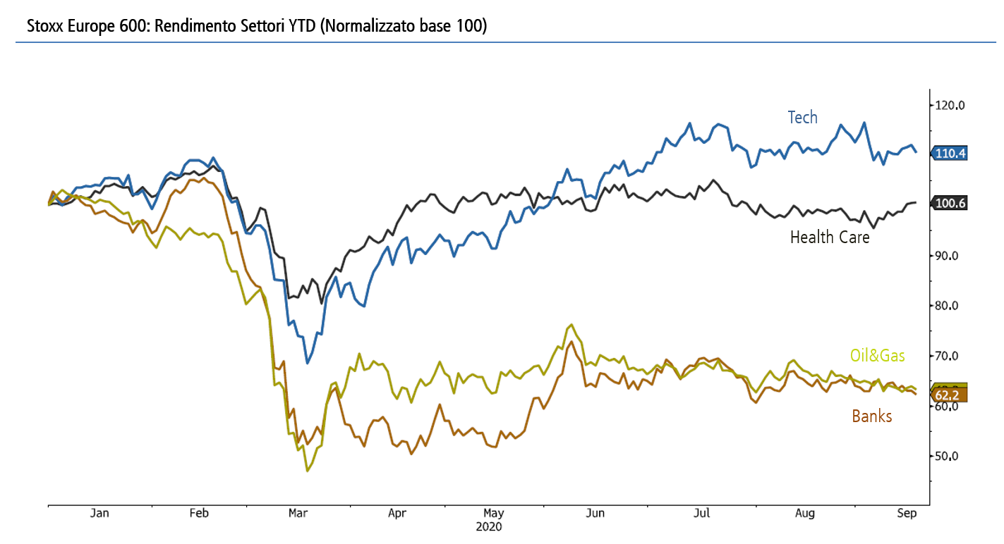 And so performance in the US and the EU has diverged, with the S&P500 returning to all-time highs as European indexes remain down by double digits year to date. The S&P500 now presents a growing polarization towards defensive growth sectors – Tech and Health Care – and a small number of companies, while the Stoxx Europe 600 remains tied to more traditional sectors. This alone could explain the difference in yield, although much time has been devoted to analysing macroeconomic conditions and monetary policy in the respective areas.

It is by now a well-known fact that the current composition of indexes is moving away from a true reflection of the real economy. Tech and Health Care in the US only make up 18% of the workforce, but account for roughly 50% of the S&P500, while Apple’s capitalization is now the same as the Russell 2000 – the small cap segment. This data is significant enough to highlight the chasm between financial markets and the real economy.

In this stage, it is useful to acknowledge the difference between price and value, cardinal points in every investor’s selection process. Price is formed by momentum, the attention that a sector or a company garners in the collective imagination in light of current events. Value expresses a company’s fundamentals – risk, growth and profitability. These two words are often used indiscriminately but they refer to different dynamics and drivers. So it should come as no surprise that price and value may diverge for even long periods of time. And it is no mystery that certain market segments appear to be undervalued, with the current price diverging significantly from intrinsic value.

Furthermore, interest in the equity market, which has risen considerably with interest rates in the lower zero bound and fixed-income yield down, may also have contributed to this market over-valuation. In any case, these market dynamics could persist in the long term.

For investors convinced that this situation will last, Health Care and Tech remain interesting market segments. Furthermore, if the US is an example, these sectors are destined to play an increasingly greater role within the European financial market. The recent reshuffle of the Euro Stoxx 50 confirms this. Nevertheless, in Europe, alternatives to these sectors are scarcer and there are more attractive risk/return ratios to be found in the small-mid cap segment.

For investors convinced that the price-value divergence is unjustified and entails the assumption of excessive risk, we recommend focusing on the cyclical segments of the economy and avoiding value traps like banking. Only deregulation can alleviate NPLs in a zero lower bound world. In this case, we prefer the industrial and energy sectors.

In fixed income, the put option consisting of the PEPP approved by the ECB rapidly reduced risk premiums, especially for investment grade securities, which are back to generating yield in line with the five-year average (pre-Covid19) around 115 basis points. The premium for high yield investments remains about 60 bp higher than the historic average, at 320 bp (vs investment grade), but has rapidly fallen in the past two months. This movement suggests that investors, searching for returns, are again preferring higher risk assets on the assumption that the economy is improving. 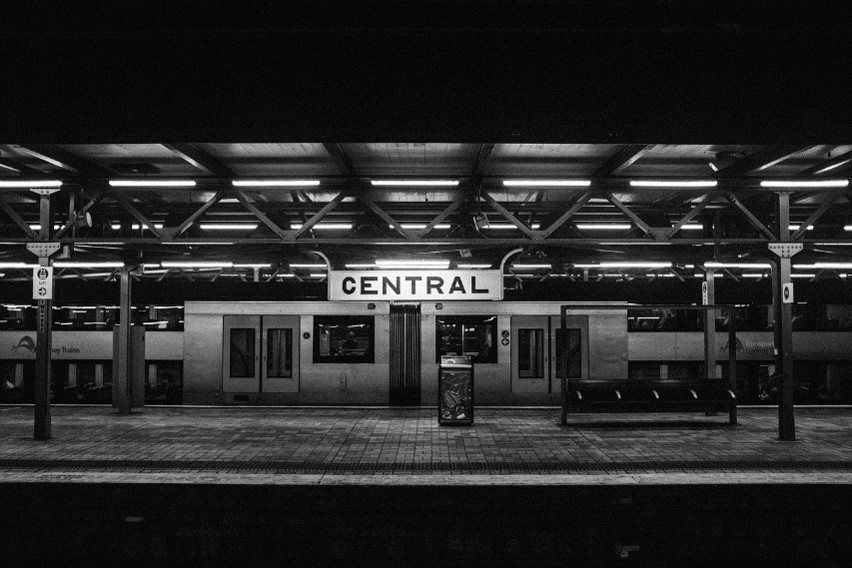 Our guidance is consistent with what we said before the summer, privileging issuer quality and selectivity when choosing higher risk with lower rating.

With lower quality, we tend to prefer issuers with less seniority but stronger fundamentals. The potential steepening of the curve driven by growth and rising inflation does not seem to pose an immediate threat and, at any rate, is a more American theme than it is European. Geographically, the protection offered by the PEEP will encourage Southern European debt, where we favour Italy over Spain in the wake of its more effective handling of the health emergency.

In particular, we note:

Risk and return: a complicated trade-off

Traditional portfolio allocation offers insufficient yield for most investors and the high uncertainty, typical of any crisis, further complicates investment decisions. While it is tempting to search unconditionally for yield, this leads to risk-taking beyond a tolerable level. However, this strategy, which focuses exclusively on potential future gains, puts capital at risk of considerable losses. Far too often the emphasis in finance is placed on prospective returns rather than risk mitigation and capital protection. But to us, these are the ultimate objectives of finance.