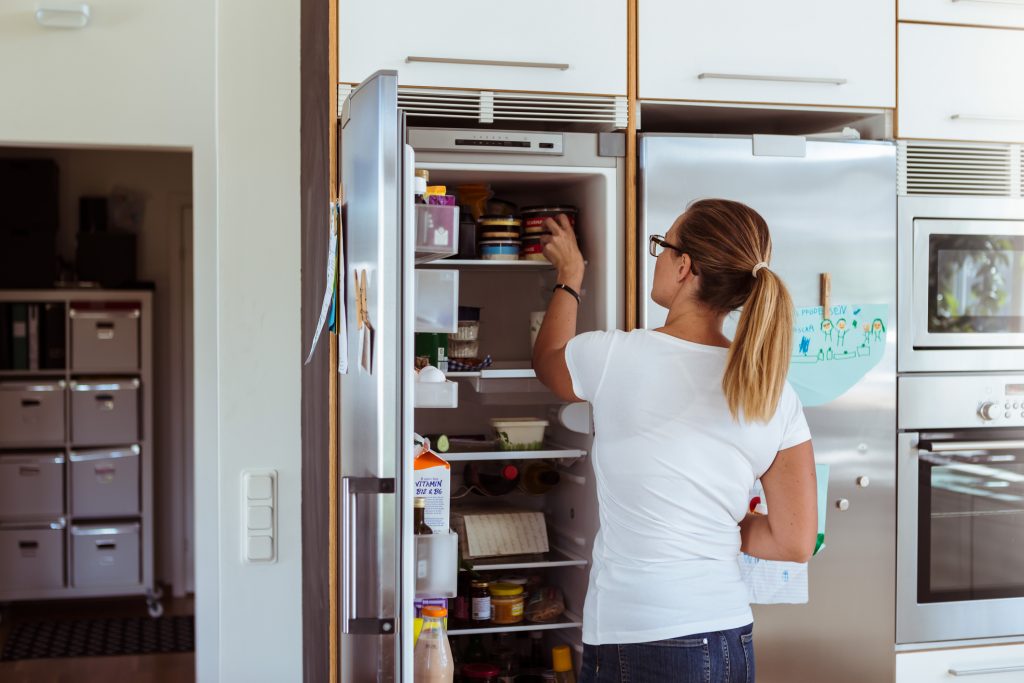 Eco-friendly cooling and air conditioning, without gas emissions typical of classic refrigeration systems and air conditioners, which are among the most polluting. This was unthinkable until a few years ago. Yet the development of new technologies and strategic materials is slowly making it a reality.

The most promising solution? To date, one that focuses on a completely new raw material: solid substances capable of regulating the temperature without bulky (and not recommended) waste products in the atmosphere. It is the subject of an article that has just been published in Nature, one of the leading websites for everything regarding science and technology.

From gas to solid

The heart of the new prototype functions thanks to a sequence of layers of metallic elements, codenamed PST, with very small electrodes inside: this formula has proved to be incredibly “sensitive” when an electric field is applied and, when disturbed, it generates a strong thermal change. In short, a very small variation of the electric field is sufficient to lower the temperature, without the need for large (and expensive) magnets.

It is called an electrocaloric effect and, in the case of this alloy, is particularly strong even in objects that are not micro-size and are therefore suited to practical application for cooling devices.

Consuming less (and in a cleaner way)

The idea was developed by an international team of researchers working between the University of Cambridge in the UK and the high-tech company Murata Manufacturing based in Kyoto, Japan. “When facing the challenge of climate change and aiming for zero emissions, we tend to focus on how we produce energy, but it is important that we also pay attention to the amount of energy we consume,” explains Xavier Moya, a scientist at the Cambridge Department of Materials Science and Metallurgy, one of the contributors to the study.

The subject is crucial: cooling systems and air conditioners are responsible for consuming one fifth of the energy produced globally. Not only is this a huge amount, but the problem of global warming and the consequent rise in temperatures causes and will continue to cause even greater demand. Moreover, the vast majority of current cooling technologies are based on toxic, flammable and gaseous substances, which, once released into the atmosphere, contribute to worsening the glasshouse effect. In a nutshell: we are faced with a huge vicious circle.

One step at a time

The first step towards developing a solid-state strategy was to replace gases with magnetic materials, such as gadolinium, which is already widely used in technology (for example, in temperature sensors) and seemed to be very promising. However, devices based on this material have proved to be inefficient and scientists have focused research on other materials.

Specifically, as explained in their penultimate publication, on a solid alternative whose refrigerant effect resulted from the application of pressure: this idea is very convincing, but it has not yet been implemented because it requires very long and complex development work. It could be years before such devices enter the market and become accessible.

Working on voltage instead of pressure is, according to the researchers’ experience, much less complex from an engineering point of view and, after the design and testing of the PST, has also proved more efficient and controllable over a very wide temperature range.

The development of the new cooling systems is part of the Cambridge Zero project, a far-reaching eco-friendly plan involving the English university. It is not only about designing new technologies that are more environmentally friendly, but also about a new way of doing research, deploying resources on all fronts in order to reduce the impact, from chemistry to engineering, social studies and the development of new policies.