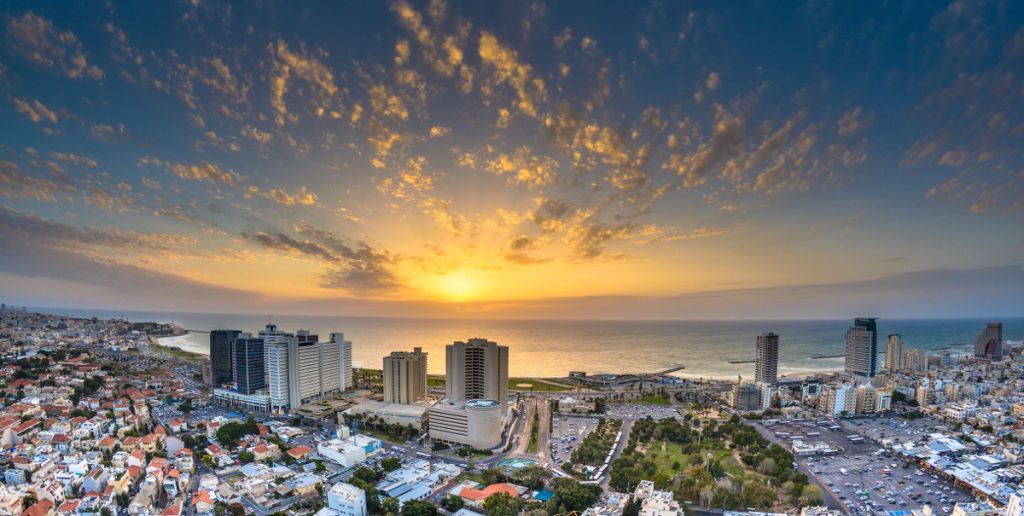 The new Silicon Valley? It’s Israel. The country is a real start-up nation, the new homeland of successful innovation. So much so, it has been renamed Silicon Wadi, after the typical name for the region’s valleys. Here, the winning formula has, above all, been the long-term vision based on collaboration between public and private. The Authority for Innovation of the State of Israel – which manages government funds of 500 million dollars a year – acts according to a precise policy of innovation. Its main objective is to strengthen the Israeli economy and make it grow. The Authority shares the risk with the entrepreneurs and, if a company fails, it does not have to pay anything back. Finally, it carries out actions aimed at discouraging those who want to take intellectual property developed in Israel with the government’s money abroad: those who wish to do so must pay a penalty. Any start-up (as long as it is based in Israel) can apply to enter the Authority’s programme. After the application, however, it is subject to a careful evaluation of its actual potential. And it must demonstrate correspondence with the market: the public sector provides up to 85% of the necessary capital but the rest must come from private sources. In brief, the Government supports and sustains the system of innovative businesses. To the point that there is one start-up for every 2,000 inhabitants.

The geography of start-ups

For a long time, Haifa, in the north of the country, was the industrial capital and nerve centre of the digital economy. Later, it was supplanted by Tel Aviv and, thereafter, by Jerusalem, where nine start-ups are currently created every year. Today, the number of start-ups in Israel is around 8,000. Waze, Monday and Mobileye – the automated vehicle driving system – are just some of the most famous Israeli start-ups, later sold to foreign businesses.

14% of Israel’s GDP is spent on research. The strength of research and universities has put the country in a position of competitive advantage. The nanotechnology, big data, cyber security and biotechnology sectors are especially well developed. In addition to the willingness of the Government, major multinationals are increasingly interested in obtaining new technologies from abroad and Israel has become a favoured hub for scouting, This also ensures that investors, private and institutional, find a market rich in opportunities in Israel. It is no coincidence that investments soared to the record amount of 5 billion dollars in 2016 alone. More than 300 multinational high-tech companies have opened research and development centres in Israel. The State also makes the difference here by investing and taking risks at the side of the venture capital companies but without the pretext of steering the market; in practice, the Innovation Authority of Tel Aviv provides up to 85% of the necessary capital. If the company is successful, it has to repay the loan, otherwise it owes nothing (the contribution is in the form of a grant).