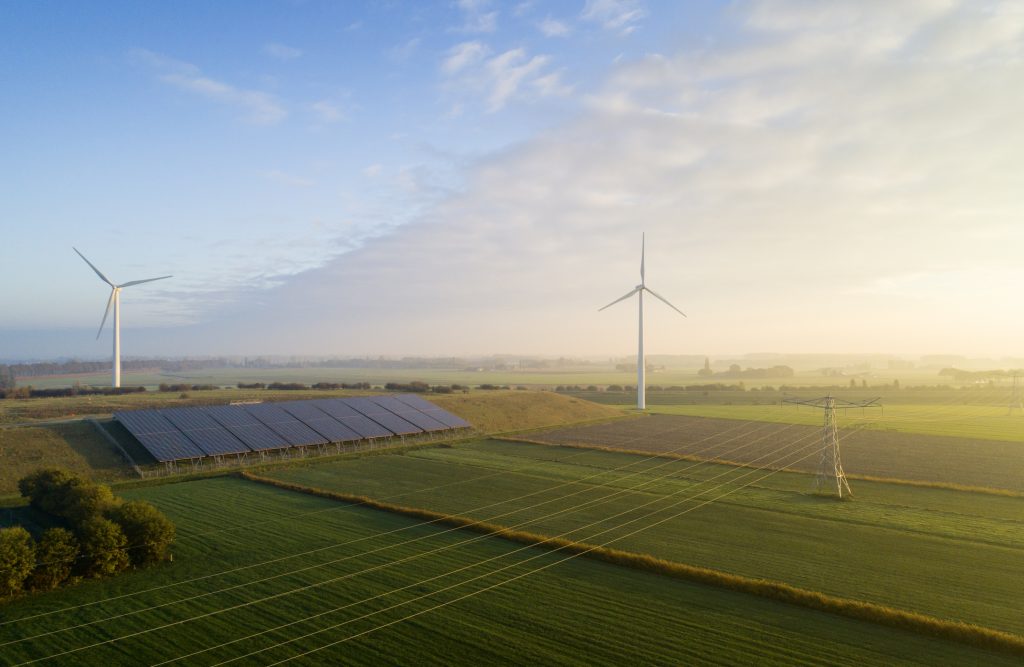 The European Green Deal train has left the station. European Commission President Ursula Von der Leyen presented her climate plan in December, generating unanimous backing from the Commission – but the real challenge will be convincing all the Member States to do the same. The plan has an ambitious objective: to make Europe the first continent to reach zero emissions by 2050 by stimulating the economy, improving the health and quality of life of people, taking care of nature and improving the environment. The next big step along the way will come in March, according to Von der Leyen, when she will present the Commission’s climate proposals – the first European law on the climate – complete with a plan to reduce harmful emissions by at least half by 2030. All of the legislation connected with the proposals must be reviewed by the Member States by June 2021, including the Energy Taxation Directive. The aim? To ensure that by October next year the Member States adopt a national plan for energy, the environment and the climate, with the goal of bringing about carbon neutrality by 2050.

The green future of Europe

The new European Commission president also plans to make the climate a key criteria for assessments of the economic manoeuvres of Member States, giving green investments the same importance as deficits and debts, though it’s not yet clear whether these investments will be separated from deficits, as European Commissioner for Economic and Financial Affairs Paolo Gentiloni and the socialist group in the Commission have called for. The Commission believes that the transition to a zero-emissions economy will add 2% to the GDP of the economic block by 2050, with the EU allocating 20% of its spending (€206 billion) in its 2014-2020 budget to programmes associated with climate change. Furthermore, with the help of private companies, Von der Leyen wants to generate thousands of billions of green investments. However, from the other side of the coin, the plans are not without their costs. They will require a radical transformation of the economic model and of the way people live, with costs estimated at €260 billion per year (equal to 1.5% of the EU’s GDP) and new green investment to the tune of one thousand billion Euro.

As has so often been the case in the past, Europe is not completely united on these plans. While Germany, France, Sweden, Holland and Italy are supporting them, Poland, Czech Republic, Hungary and Estonia are digging in their heels. Back in June, these four countries, who are exclusively dependent on fossil fuels, particularly coal, refused to sign the commitment to reach carbon neutrality within the next 30 years.

The concern of industry

European industry – particularly Germany – feels threatened by the European Green Deal. According to German newspaper Der Spiegel Dieter Kempf, the head of the Federation of German Industries, warned that such strict climate measures would lead to “growing uncertainty among consumers and companies”. Kempf argued that “Europe’s ability to manage its future does not depend exclusively on the ecological objectives in the Green Deal”, stressing that ensuring competitiveness should be given equal importance.