On 31 August, Vanity Fair and Tendercapital staged the first Italian retrospective dedicated to the legendary photographer David Montgomery, one of the leading figures of Swinging London. The “SO WONDERFUL” exhibition at Granai della Giudecca brought together 30 photographs of globally renowned personalities, from Alfred Hitchcock to the ‘nasty and wicked’ Claudio Santamaria. 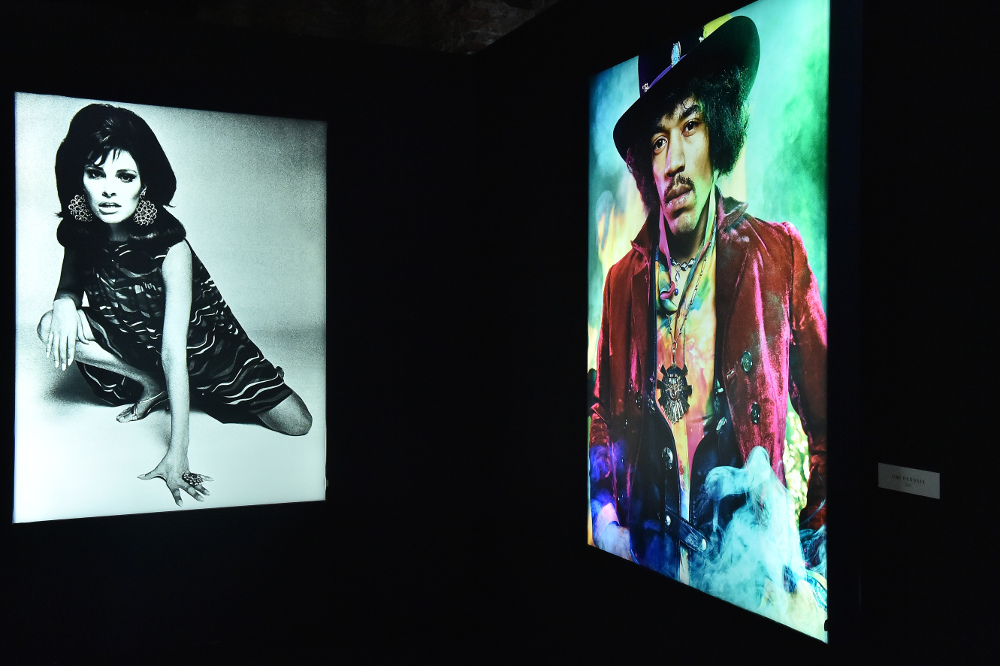 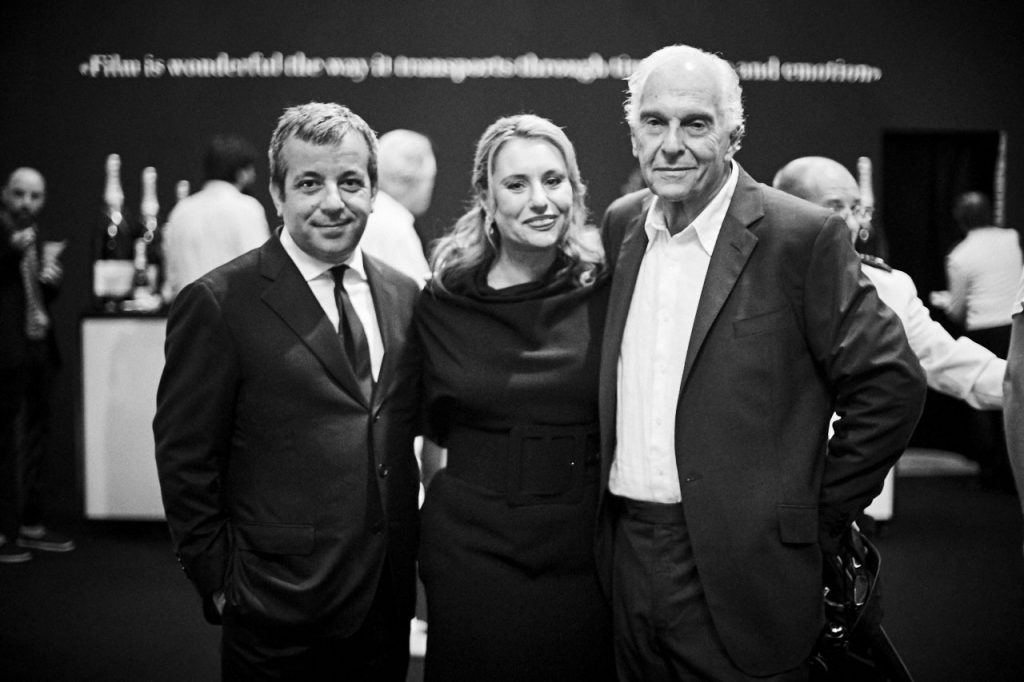 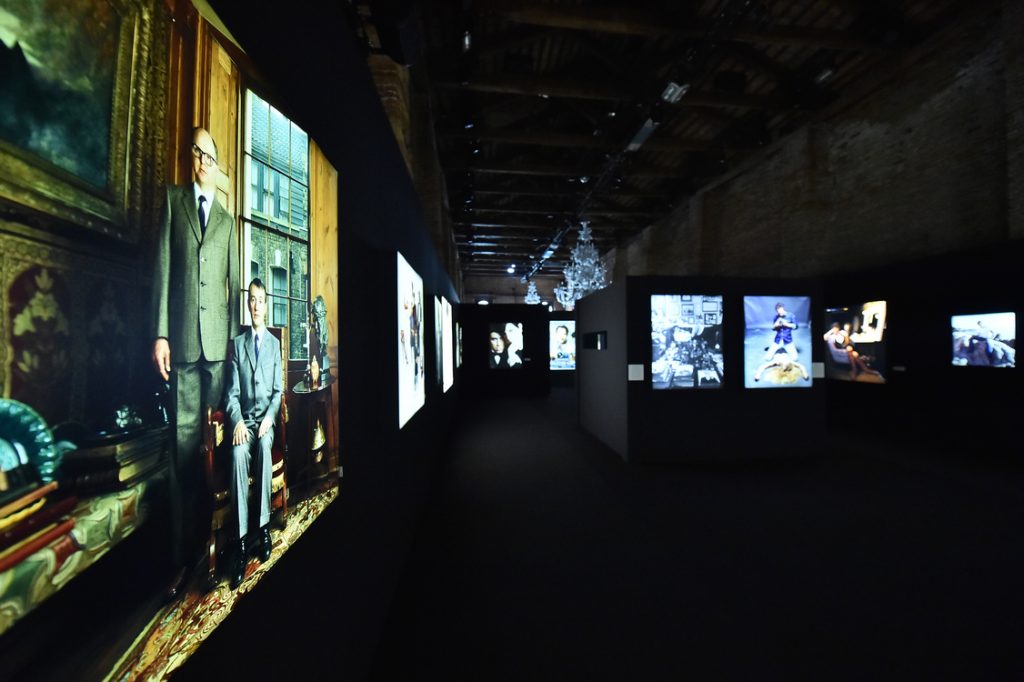 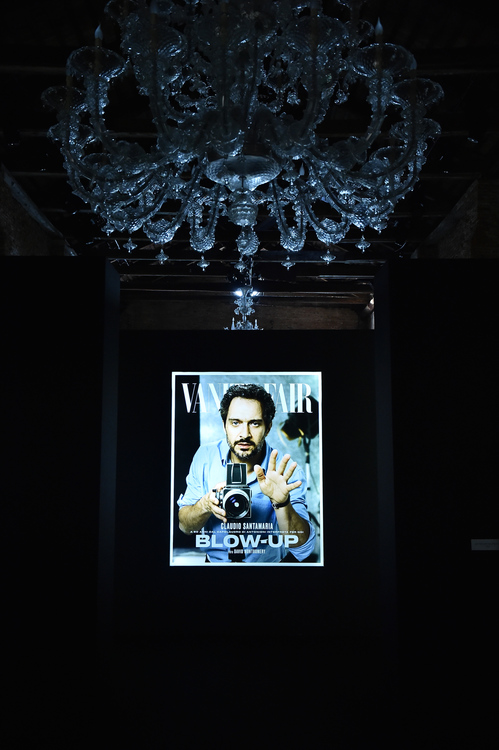 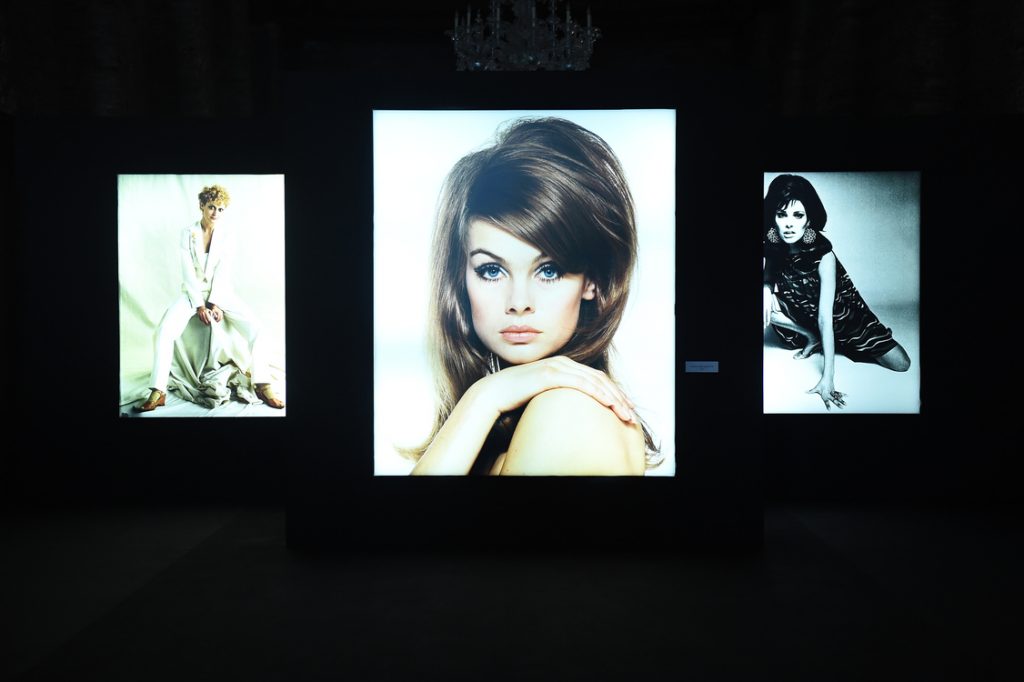 On the occasion of the 74th International Exhibition of Cinema in Venice, Vanity produced a special edition and staged two exclusive events. David Montgomery was assigned to shoot the cover photo, which portrays the actor Claudio Santamaria in the guise of David Hemmings, the unforgettable star of Michelangelo Antonioni’s cult movie Blow-Up, celebrating fifty years from its release.  The special edition has 248 pages, 40 of which are dedicated to fashion inspired by the London of the sixties.

The famous, multiple award-winning photographer produced some of the most iconic images of the seventies.  Born in Brooklyn – New York, he attended photography courses run by Alexi Brodevitch before working for 4 years for the iconic photographer Lester Bookbinder. In the sixties, David moved to London, where he fell in love with an entirely new kind of light: soft and romantic.  He was so taken with it he decided to remain with his whole family.

The many faces of David