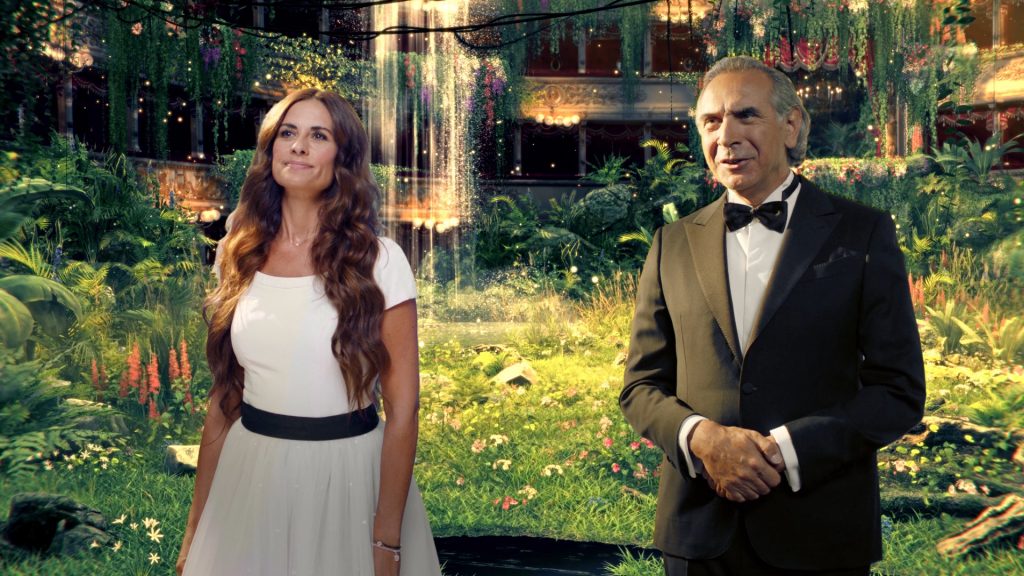 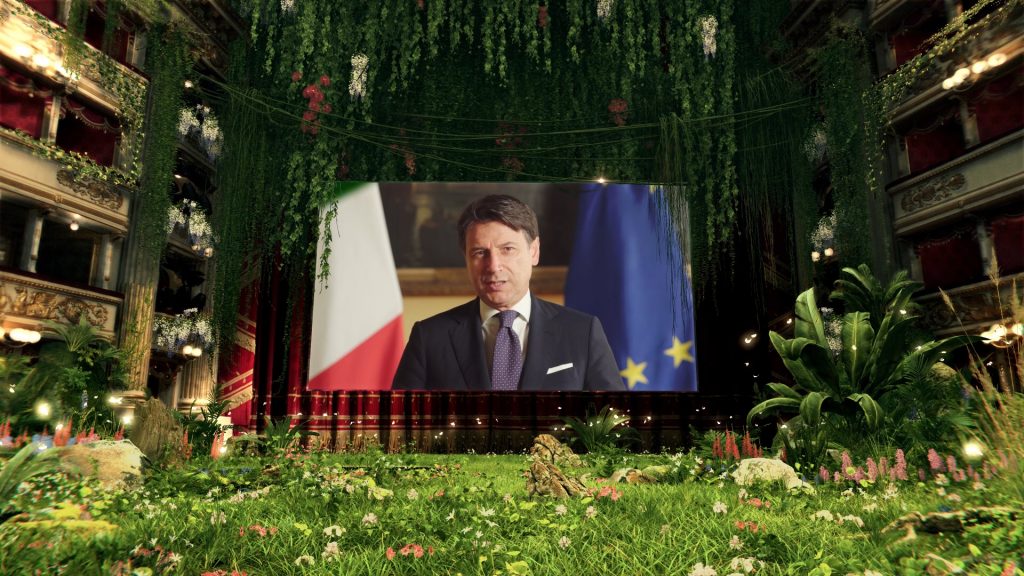 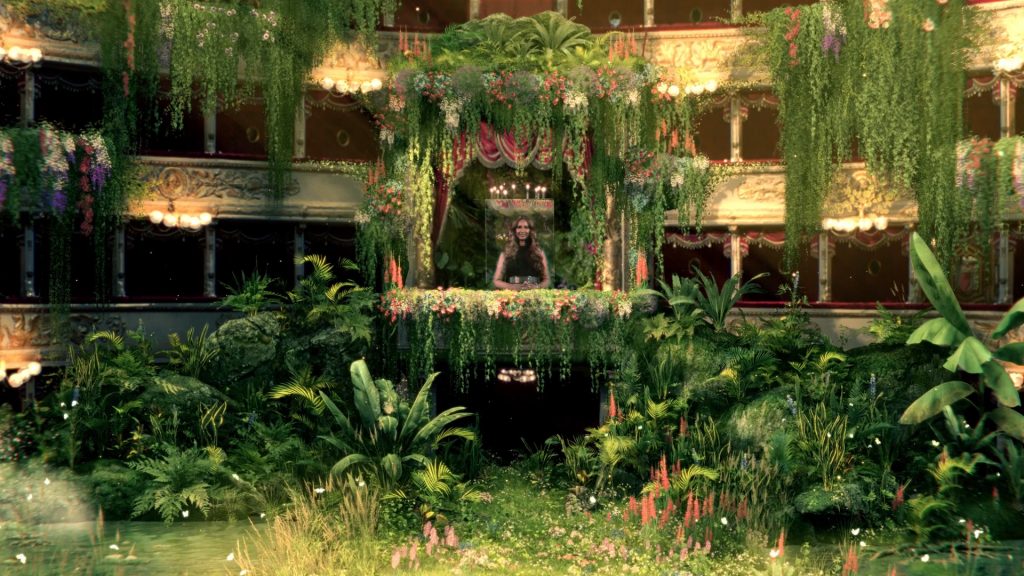 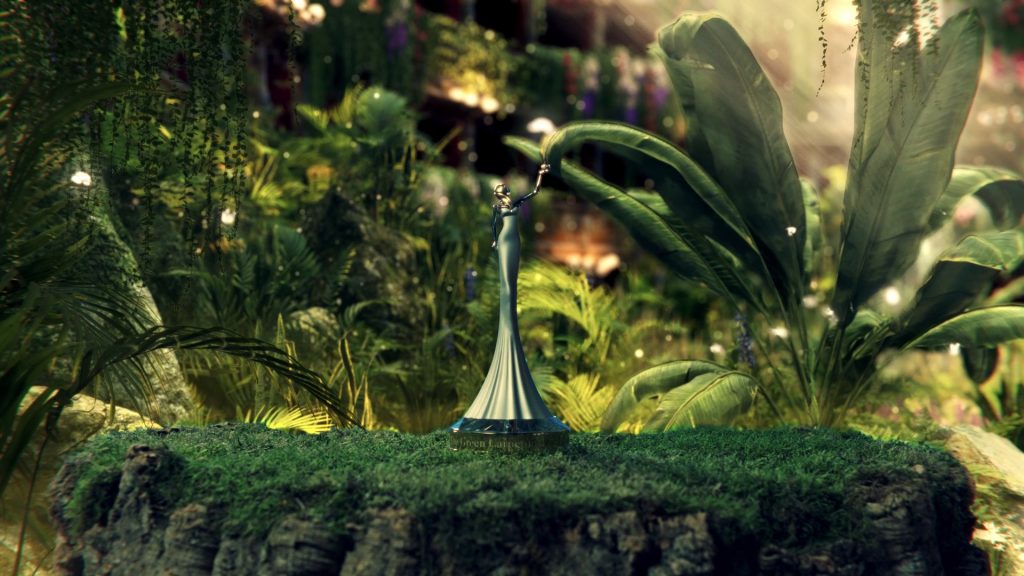 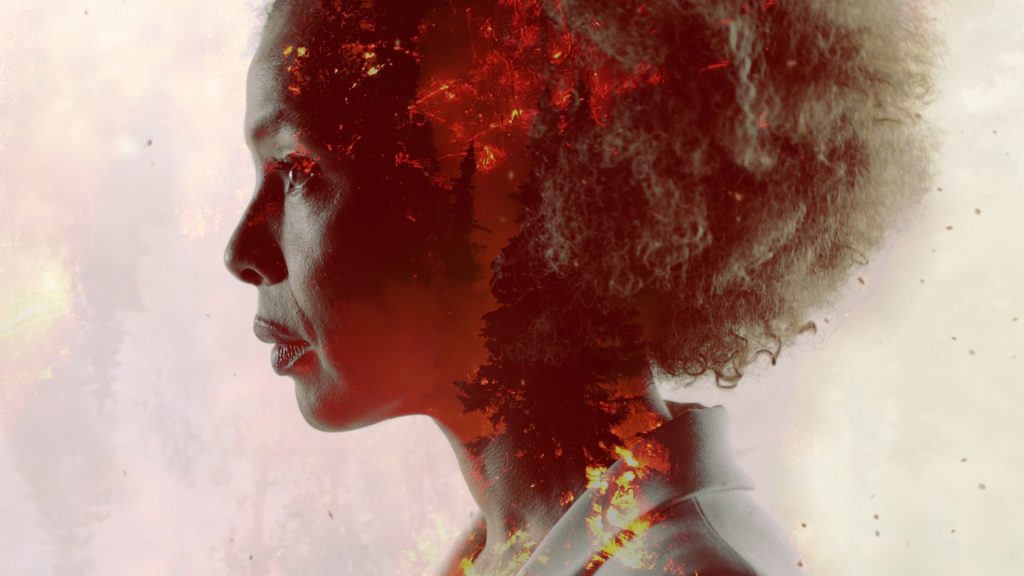 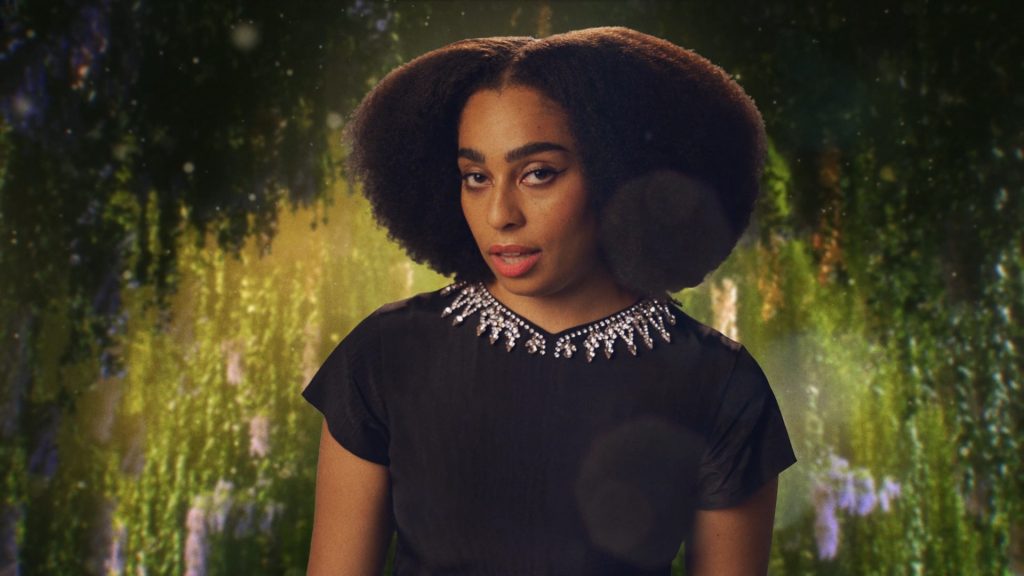 I felt like Alice in Wonderland,” says Livia Firth enthusiastically, telling of her participation in the world’s first virtual Green Carpet Fashion Awards.

The 2020 edition of the famous Oscars of sustainable fashion, established in 2017 by Camera Nazionale della Moda Italiana in collaboration with Eco-Age, was in fact a digital event, studded with celebrities from all over the world and broadcast on 10 October on Sky, in its territories and, at the same time, on the Fashion Channel’s YouTube channel, with a special edition conducted by Robert Downey Jr.

At the centre of it all, once again, the Teatro alla Scala in Milan which, in the film directed by Grammy Award nominated director Giorgio Testi, thanks to virtual and augmented reality, has become a sort of Pandora, the imaginary and bucolic universe of Avatar.