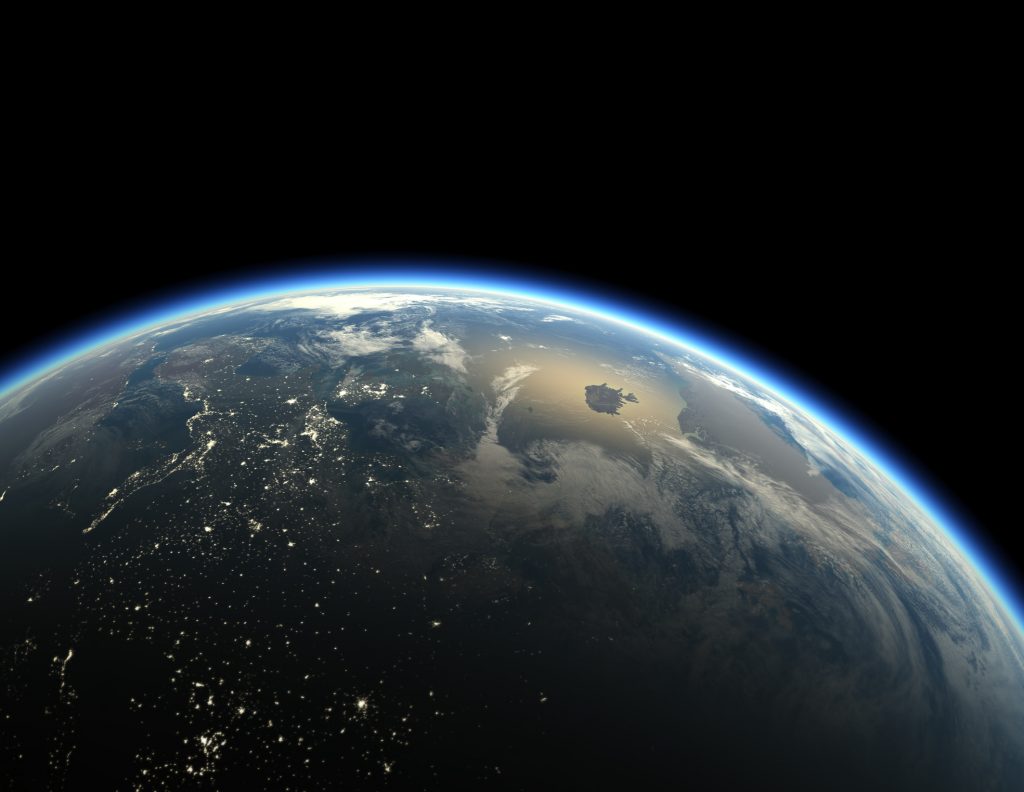 A new generation of men and women on the Moon. A new round of experiments to try to unravel the mysteries of our satellite. A lunar base designed to be used as a launch pad for long-range missions in space to Mars or other planets in the Solar System. This is all written and described in the “To-Do List” by NASA, which presented a busy schedule of projects and tests for the next five years.

2019 is an important year. 20th July is the 50th anniversary of when Neil Armstrong, Buzz Aldrin and Michael Collins left the world breathless with the historic Apollo 11 Moon landing. So what technologies are space agencies preparing for the next landing on the Moon?

“We want to take a rapid and sustainable approach”: this is the experts’ view regarding the next steps towards the Moon. The mission, named Artemis (Apollo’s twin in Greek mythology), will leverage very fast means of transport with the least possible impact from both an environmental and economic point of view.

For the occasion, NASA will deploy its new generation of rockets, or launch vechicles, the carriers that physically accompany the spacecraft as they move away from the Earth through the atmosphere. The project’s technical name is Space Launch System, a series of vehicles that are unprecedented in terms of their power and important ability to “return home” and to go back into position so that they can be reused for new departures to space. If everything goes as planned, the trips will be completely sustainable by 2028.

The spacecraft of the future

While in 1969 the three crew members owed everything to the Apollo spacecraft, which kept them safe even though the command module contained just six cubic metres of available space, the astronauts of the future will have a much larger and more comfortable vehicle at their disposal: the Orion capsule.

It is the means of transport that will take humans further than ever before in space, since it has been developed not only to reach the Moon (and back), but also for possible trips to Mars and other destinations in the Solar System. The American agency has now reached the stage of unmanned trials. The last test, the Ascent Abort-2, was held in early June and involved the quintessential safety test: the ability to eject the module which houses the astronauts in the event of problems during the launch phase (one of the most critical moments) and lead them to safety. The result was very positive.

Today, space agencies not only dream of witnessing a new moon landing, but of a project involving a prolonged stay on our satellite. Being able to accompany people to the Moon to live there, in short, with the aim of carrying out long-term investigations and scientific research.

Infrastructure and the means to build it are required. New landers, namely machines that can move on the surface of the satellite, robots capable of working autonomously (naturally there will not be much manpower available there) and safe and comfortable accommodation for members of the team. All in a habitat without atmosphere (and therefore oxygen), bombarded by powerful radiation and with jumps in temperature that are no joke.

How will we build up there? One of the most interesting projects is to exploit regolith, the dust that naturally covers the surface of the Moon, as a raw material for huge robots which, using 3D printing, build residential blocks layer by layer.

From the Moon to Mars

The space agencies’ plan looks well beyond the Moon. In fact, our natural satellite could become a sort of “guinea pig” for the development of strategies and technologies for use in travel to other destinations, such as the other planets (and respective satellites) within the Solar System.

And that is not all. The Moon could prove to be a useful stopping point for longer routes, a kind of service station in space. The project already has a name: Lunar Gateway, a cislunar orbiting house (similar in many ways to the International Space Station that revolves around the Earth), designed to be used as a laboratory, as well as launch pad for expeditions to Mars. Or even further.