Independence,
more than an attitude

Tendercapital’s Advisory Committee is an independent and multidisciplinary body, composed by different professionals coming from various sectors with a strong international experience. The objective of the Advisory Committee is to bring at the centre of Tendercapital’s agenda an open and constructive dialogue on the most important economic, legal, cultural and social realities. 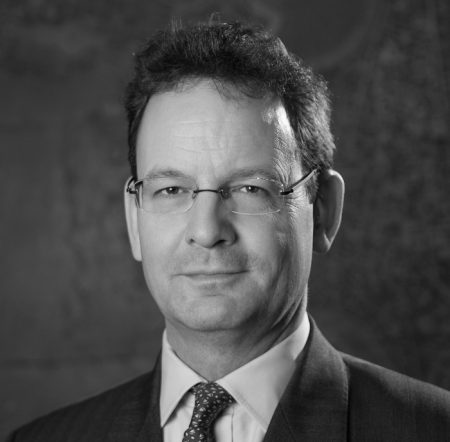 Chairman of the Advisory Committee

Martin Graham is a capital markets expert with a strong track record of leading international teams to formulate and execute transformational growth strategies. He is recognised as a global champion of intelligent regulation and  good corporate governance and has developed exceptional skills as a board member across a number of sectors. He currently holds a number of senior board positions, chairs Aldbourne Partners, a specialist advisory and wealth management boutique and provides high level consultancy services to a range of leading private equity companies.

Between 2003 and 2009 Martin was Director of Markets and Chairman of AIM at London Stock Exchange PLC. He personally led the exchange’s growth strategy and he was instrumental in building the company’s international franchise, significantly outperforming all other major competitors. Prior to joining the London Stock Exchange he held a series of senior positions in the global financial services industry.

He graduated from the London School of Economics and has also studied at Stanford University. 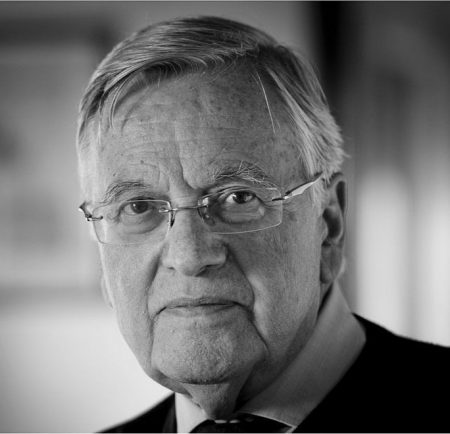 Adriano Giannola has been Professor of Banking Economics in the Faculty of Economics at the University of Naples Federico II since 1980, and is currently President of SVIMEZ (Associazione per lo Sviluppo dell’Industria nel Mezzogiorno - Association for the Development of Industry in Southern Italy).

He has carried out a lot of research at major international universities, including Harvard, Massachusetts Institute of Technology and the University of Cambridge. His research on the Mezzogiorno, on credit profiles in Southern Italy and on relationships between banks and business stand out in particular. He has held incisive roles in the most prestigious financial institutions, including the Capitalia and Banco di Napoli Scientific Committee of the Small Business Observatory, of which he was Chairman. He has also written numerous publications on theoretical and empirical profiles of macroeconomics, focusing particularly on the problems with the dual economy.

He graduated in Economics and Business from the University of Bologna and specialised in Development Economics at the Portici Centre for Economic and Agricultural Research for the South. 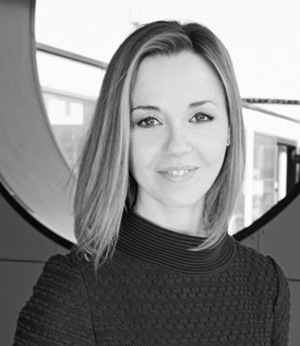 Barbara de Muro, lawyer at the Studio LCA in Milan, has gained significant experience in corporate, commercial and contract law. In her field she helps national and foreign clients, both in extraordinary transactions (mergers, acquisitions, private equity transactions and company restructures) and in disputes before the judicial authority and in arbitration proceedings.

She also has extensive knowledge of the real estate sector, dealing in particular with the negotiation of property and company sales deals, investment and joint venture agreements, and providing legal assistance in the construction, management and leasing of real estate and real estate development transactions. Barbara De Muro is a board member of the Sandra and Enea Mattei Foundation and heads up the ASLAWomen working group founded by ASLA (Associazione degli Studi Legali Associati - Association of Law Firms).

She graduated in Jurisprudence from the State University of Pavia. 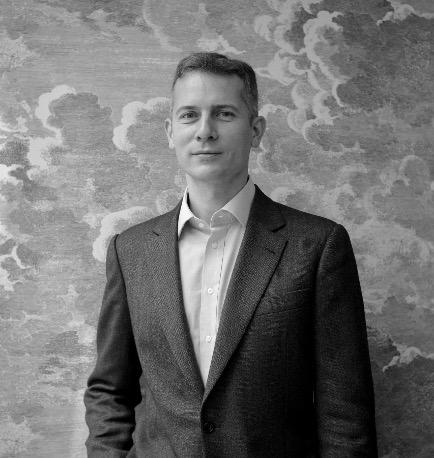 Alexandre Gruca has 20 years of experience in finance and investment management, of which more than 10 years in real estate. He worked as a director for RREEF (Deutsche Bank) where he completed real estate transactions with an aggregate value in excess of €3 billion across several European countries. Prior to RREEF, he was part of Deutsche Bank’s leveraged finance team. He also spent 4 years as a ranked equity research analyst with Morgan Stanley's equity research department.

More recently, he was the co-founder and CEO of Joivy, a technology company which built a professional networking platform applied to the recruiting of candidates based on their culture fit.

He holds an MBA from the Wharton School and a Diplôme de Grande Ecole from ESCP Europe.