The financial market is defined as the place where it is possible to sell or purchase financial instruments, be they shares, bonds, derivatives, fund units, etc. Today, the financial markets are no longer physical locations, but rather virtual platforms that are also referred to as trading venues. This is where proposals to purchase or sell are entered, which are sent to the system electronically. 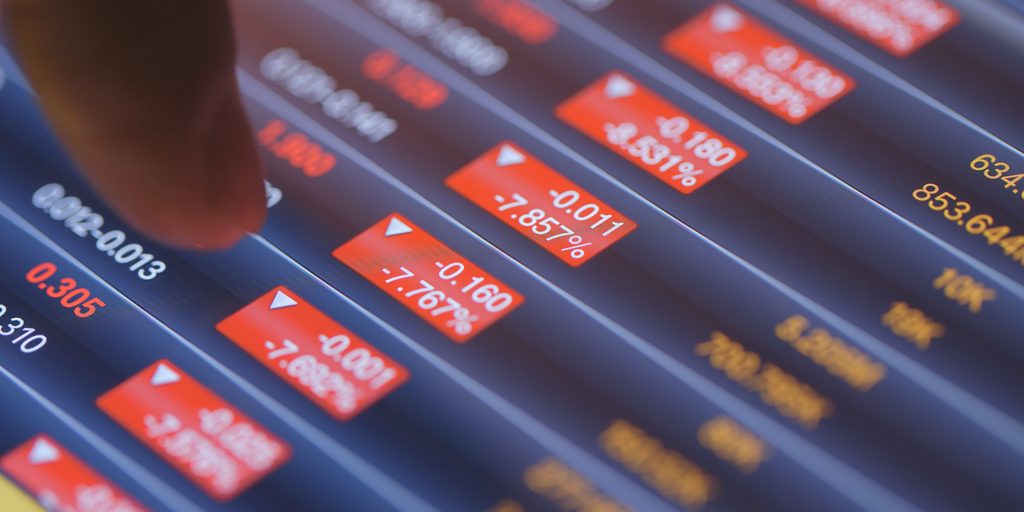 The history of finance dates the first sale of securities back to the outset of the year 1500, in the Belgian city of Bruges. In those times, securities were purchased from merchants and represented credit or merchandise arriving via sea which was not yet physically available.

The first actual financial market, however, is considered to be that founded in Antwerp in 1532, which became an important meeting place between merchants and bankers. From that time on, a number of Stock Exchanges flourished in Europe. In these places, lending transactions in favor of monarchs began to develop as well as issues of negotiable public debt securities: the first government bonds.

Trading of corporate shares also began, with the companies thus becoming veritable joint-stock companies, in light of the huge earnings achieved by the Dutch and British colonial campaigns.

In Italy, the first organized markets were born as early as the Middle Ages and the Renaissance period (for example, the Mercato Nuovo in Florence or the Rialto in Venice). But the first actual Stock Exchange was founded in Venice in 1600. From there, the practice expanded throughout the country with the birth of the Stock Exchange of Trieste in 1775, of Rome in 1802, of Milan and of Florence both in 1808, of Naples in 1810, of Turin in 1850, of Genoa in 1855, of Bologna in 1861 and of Palermo in 1862.

A financial market is characterized by: 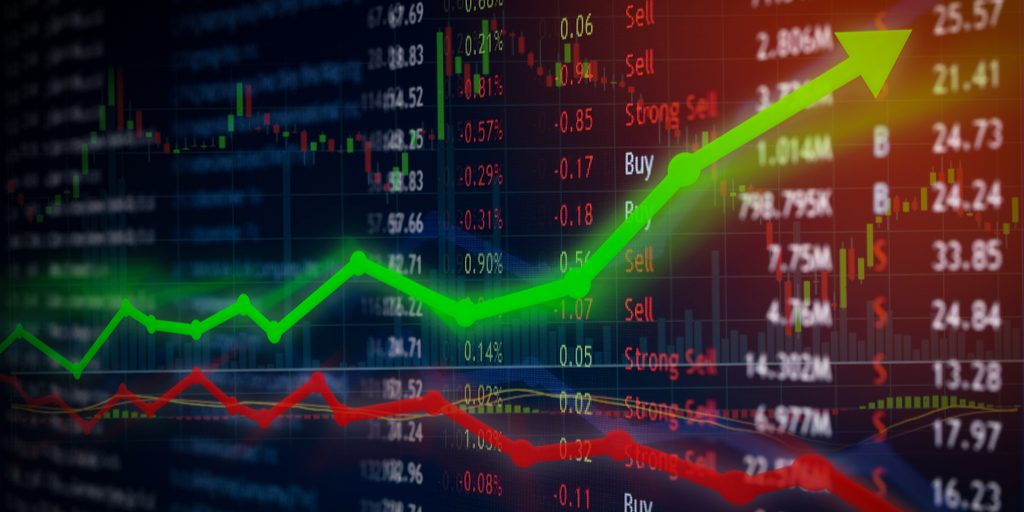 Within a financial market, money is transferred from parties that accumulate savings to those who request them. Those requesting liquidity are defined as “parties in financial deficit” and, to obtain financing, they issue financial instruments (for example shares, treasury bills, bonds, etc.) to be transferred to “parties with a financial surplus”.

This exchange allows for the redistribution of economic risks as they are assumed in part by those purchasing the financial instruments. The latter may also resell them, transferring them in special markets to other economic operators. There are therefore stock, bond, derivative, option, warrant, etc. markets, each with its own rules and characteristics.

Other existing distinctions divide between the cash markets and the derivative markets, between auction markets and market makers or between the physical market and the electronic market.

But perhaps the most notable differentiation is that based on the nature of the instruments traded in the financial market, thus drawing a distinction between the stock market, the bond market and the currency market. 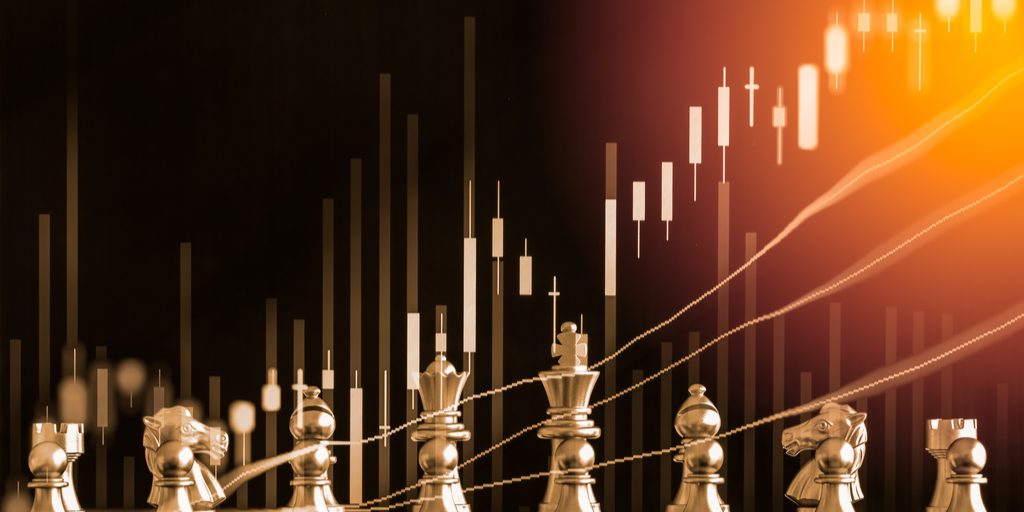 The stock is the place where shares of companies listed on the stock exchange are traded. It is broken down into different segments, based on when the share is purchased or sold or if the trade takes place by directly contacting the specific company from which the purchase is being made. Thus there is the primary market, the secondary market and the Over The Counter (OTC) market.

When they are first issued, securities that have not yet been purchased by anyone are placed in the primary market. It is the company itself that issues the shares in this case.

Instead, securities that are already outstanding are resold in the secondary market, without the company that originally issued them being directly involved in the trade.

Over the counter (OTC) market

The OTC market allows investors to take part in the purchase and sale of securities from a decentralized market. Decentralized means that the purchase or sale transaction takes place between two parties, like the trader and the broker. The transactions are generally carried out electronically or over the phone, via email or through a trading platform. The securities and prices found in the OTC market are typically different from those in the stock exchange.

When companies and states need financing, they issue special securities called “bonds”, using the bond market. Here, investors or banks may acquire these bonds, establishing their interest rate based on various criteria including the risk of non-payment and the return.

Responsibility for evaluating the level of risk of a bond is however increasingly attributed to the rating agencies, including Standard & Poor’s, Moody’s and Fitch Rating.

The bond market is also divided between the primary and secondary markets.

Every day, currencies are traded in the currency market for an equivalent value of nearly 2,000 billion dollars, and the majority of the transactions are instead performed by central banks, commercial banks, multinational companies, governments and more.

Editor’s note: This article describes the financial market with particular focus on the Italian regulation. Although there are common EU laws, regulation may vary from country to country. For further information visit your Country’s Central Bank and Conduct Authority websites, or contact your bank or investment banker.