Rating agencies are institutions that evaluate the financial stability of entities that issue equity securities (such as companies, governments or public companies).

In brief, the rating agency assigns a judgement on the basis of the strength and solvency of the company or government issuing the security.

The most well-known rating agencies are Standard & Poor’s, Moody’s Investors Service and Fitch Ratings. Investors rely on their judgement to decide which securities to purchase and at what price, depending on financial risk. 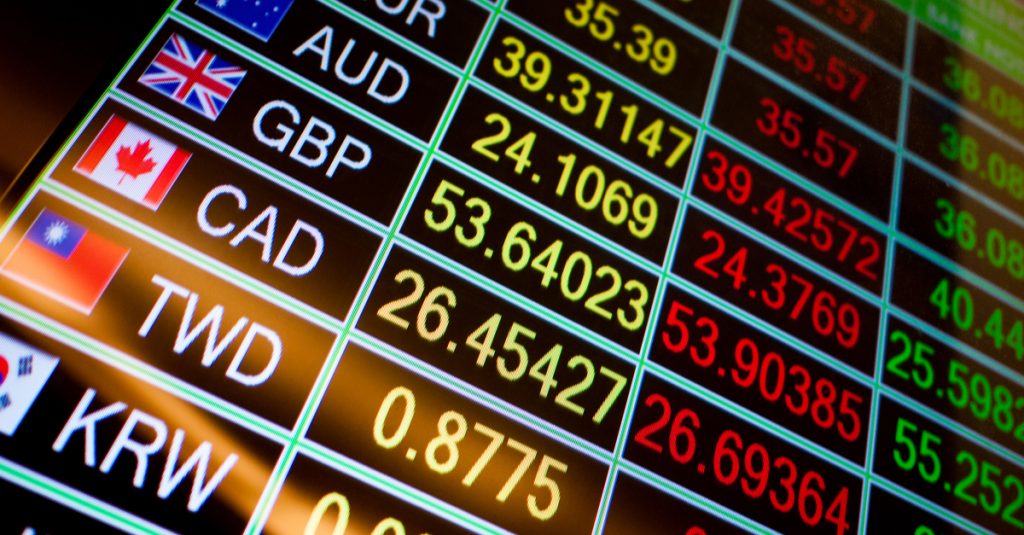 The weight of the evaluations assigned by rating agencies depends exclusively on the conduct of investors and the importance that they decide to attribute to them. Indeed, these agencies are private companies (investees of large multinational companies) that perform analyses following subjective guidelines and criteria. Basically, their judgements have no practical consequence for the securities in and of themselves; they only have them for investor decisions.

The financial products evaluated by rating agencies include especially private bonds and securities issued by governments, but also much more complex financial instruments, like derivatives.

This is because the success of the rating agencies is due especially to the fact that they are considered very reliable, so much so that often their evaluations have been incorporated within the functioning of the financial markets. For example, the major pension funds that manage hundreds of millions of euros are required by law to acquire only products with a certain minimum rating, to protect their investors and reduce risk as much as possible.

Similar mechanisms are also included in regulations and public legislation. For example, within the Quantitative Easing programme, the ECB may purchase only securities that have received a rating above “junk” status from at least one agency. 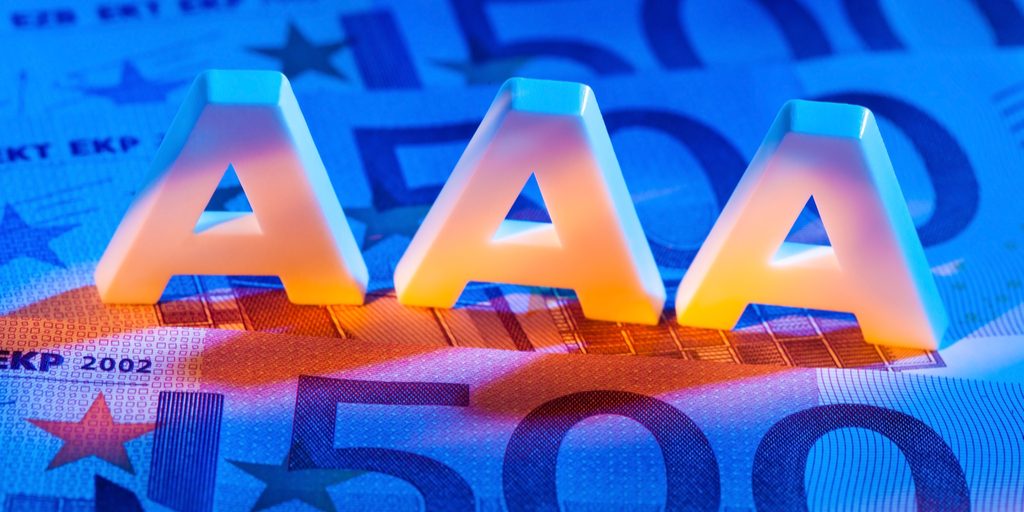 To operate, a rating agency needs to be registered with ESMA (European Securities and Markets Authority) as a Credit Rating Agency (CRA) and be included on the official list of ECAIs (External Credit Assessment Institutions).

The ESMA authorisation is granted after examining the requirements established by the regulation. The future agency is asked to provide information about its independence and its management of conflicts of interest, about the services it provides and its rating publication policies. The rules about remuneration and the code of conduct are also very important.

As noted, the CRAs are all included on the list of ECAIs, a term which indicates all institutions, which are not banks and insurance companies, that are authorised to issue credit ratings. To be classified as an ECAI, however, another two steps are necessary: the publication of the mapping on the website of the European Banking Authority (EBA) and the recognition on the equal quality of solicited and unsolicited ratings.

Every year, the rating agencies are required to draft a transparency report and subject the methodologies that they use to issue ratings to review. The review is performed by ESMA, which is also responsible for supervising the ratings issued by the agencies. 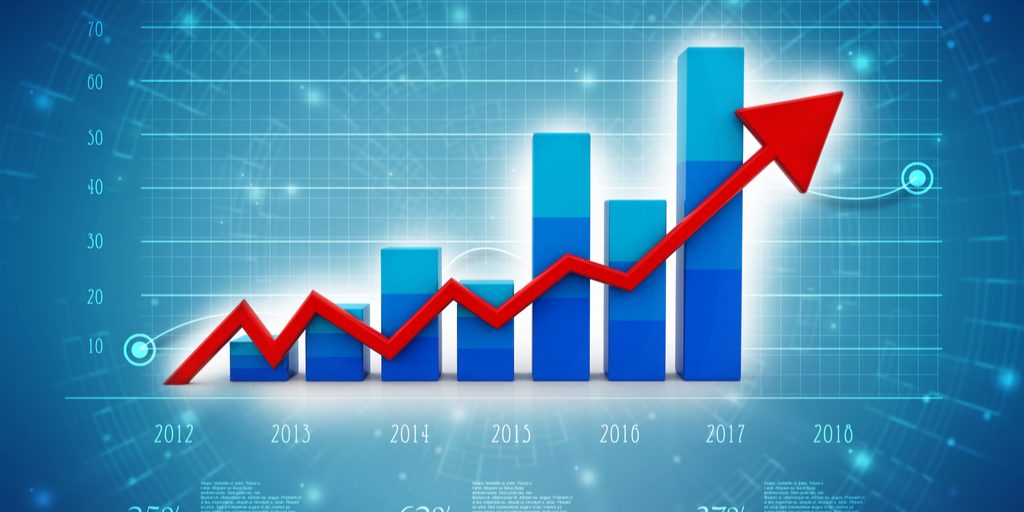 As has already been highlighted, the rating agencies act within a complex environment, with the risk of attracting the animosity of companies and governments and the duty of defending themselves from accusations of conflicts of interest. Over the years, many observers and analysts have accused the most prestigious institutions of influencing the government decisions of countries for the advantage of the networks of global economic and financial power of which they are indirectly part.

The economic crisis which erupted in 2008 did not help the image of the agencies, which in theory were unaware of the financial bubble that caused it. Many researchers have referred to the phenomenon of the self-fulfilling prophecy, or a forecast that is fulfilled due to the sole fact that it was expressed, within a “circular” relationship in which the prophesy generates the event and the latter confirms the forecast.

Also in the first decade of the 2000s, accusations of conflicts of interests have multiplied, especially with respect to the agency Moody’s.

The most well-known agencies

There are three agencies that are most well-known and are defined as the “big three”: Moody’s, Fitch and Standard & Poor’s (abbreviated as S&P).

Moody’s began its activities in the early 1900s, with the publication by John Moody and company of the “Moody’s Manual of Industrial and Miscellaneous Securities”. This manual contained basic information about a broad range of securities. Currently, Moody’s Investor Service provides information, reports, analyses and credit ratings on more than 106,000 securities.

Fitch Ratings was founded in 1913 by John Knowles Fitch, who published his analyses in his “The Fitch Stock and Bond Manual”. In 1924, this was the first rating agency to introduce the AAA to D assessment scale still used today.

Lastly, S&P was founded in 1941 from the merger of Standard Statistics with Henry Varnum Poor, publisher of the “History of the Railroads and Canals of the United States”, a volume which sought to investigate the financial backstory of the US railways. Today, aside from issuing ratings, S&P is also well-known for its market indexes, like the S&P 500 and the S&P Case-Shiller (which deals with real estate prices).

Aside from the big three, there are many other agencies (the European authorities recognise a total of 40 of them) seeking to emerge in the financial rating market, especially since the end of the most recent crisis.