What is an interest rate?

For loans, the interest rate is applied to the capital – i.e. the loan amount. In other words, it’s the cost of the loan for the borrower and the rate of return for the lender.

When are interest rates applied?

Interest rates are applied to the majority of loan operations. People take out loans in order to purchase houses, fund projects, launch commercial activities and pay for other types of expenses. Companies, meanwhile, request loans to finance capital increases or expand their operations by purchasing assets such as land, buildings, and machinery. Money obtained through loans is paid back in one go by a set date or through regular repayments.

The money to be repaid is usually higher than the amount that was loaned because lenders want compensation for the loss of their ability to use the money during the loan period. The lender could have invested the funds during the period instead of granting a loan – and that investment would have generated income. The difference between the total amount repaid and the original loan amount is the interest charged.

Interest rates vary based on: 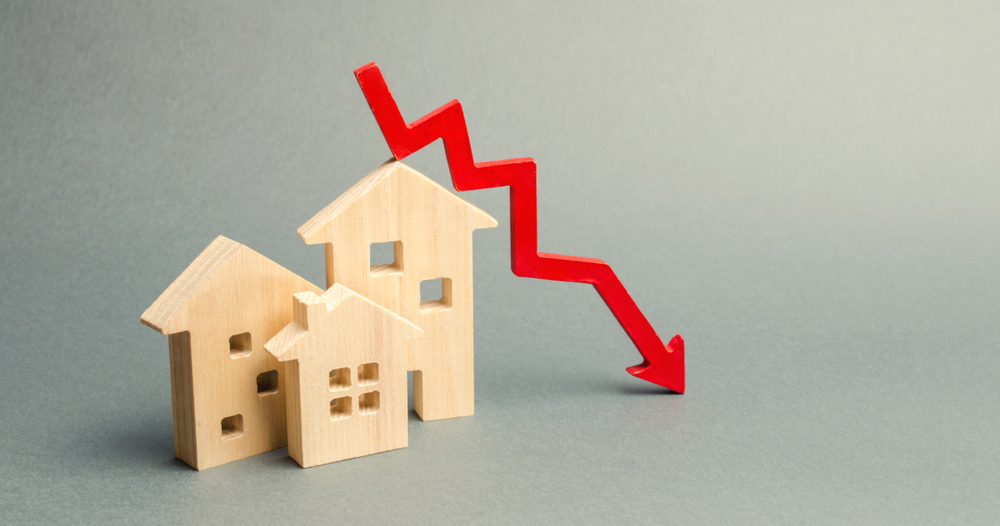 It’s expressed as an annual percentage and is used to calculate the amount of interest due on a loan.

Running costs and other additional costs are not considered.

E.G. Italian case: In accordance with Bank of Italy regulations on transparency, pursuant to EU Directive 2008/48/CE, as of June 2011, APR is calculated by including any fees paid by the client to a credit broker in return for them getting a loan.

A fixed interest rate does not change, meaning that its value will stay the same for the entire duration of the loan.

Interest rates on savings show the annual interest that the bank is willing to pay to savings account holders – i.e. people who choose to invest their savings in accounts with the bank.

Interest rates on main refinancing operations are the benchmark for the cost of the vast majority of financial operations, including loans and funding offered by banks and credit institutes.

The various rates set by the ECB are also known as reference rates, given that they serve as a guide for financial products offered inside the European Monetary Union.

Euribor is a reference rate indicated the average interest date applied to financial transactions in Euros between European banks.

This rate is particularly important for anyone who has opted for a variable-rate loan, as these are index-linked to the value of Euribor.

This is another reference rate that is updated on a daily basis by the European Banking Federation.

Its value is usually used for fixed-rate loans. It serves as the basis upon which a spread is calculated and applied by the credit institute.

How an interest rate on a loan is calculated

There are three key characteristics involved when we apply for a loan:

The following is an example formula for calculating the interest:

where C is the capital obtained through the loan, r is the rate of interest and t is the term: using our example figures, the interest rate is as follows:

This article is mainly focused on the Italian market and on other leading markets. We advise that readers check the data and regulations pertaining to their countries.